Peek at the Week: August 30

Word of the Week: Frankenstein

Did you know today, August 30, is National Frankenstein Day? In honor of the holiday, this week’s word is the monster himself, Frankenstein.

According to Merriam-Webster, Frankenstein is, first, the title character in Mary W. Shelley’s novel Frankenstein and, second, “a monstrous creation especially a work or agency that ruins its originator.” However, in German the word translates to “stronghold of freemen,” most likely referring to various castles and battlements around the country that also carry the name.

Eight years ago this week, 64-year-old Diana Nyad becomes the first person to swim from Havana, Cuba to Key West, Florida without the use of a shark cage for protection. This was Nyad’s fifth attempt at the swim with her first attempt being in 1978. The marathon swimmer completed the 110-mile swim after nearly 53 hours in open water. 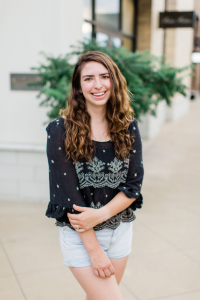 Jenna Renaud is a Graduate Assistant in Falvey Memorial Library and a graduate student in the Communication Department.

Join us for Mindfulness Mondays this Fall 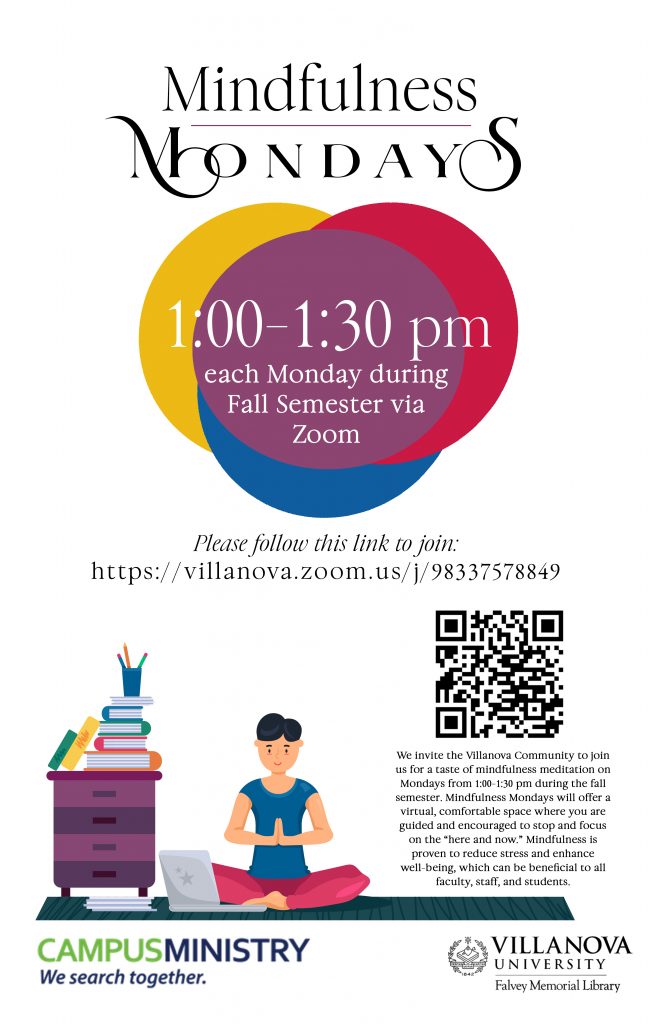 Mindfulness Mondays will offer a comfortable space where you are guided and encouraged to stop and focus on the “here and now.” Mindfulness is proven to reduce stress and enhance well being, which can be beneficial to all faculty, staff, and students.

Sessions will take place each week via Zoom. Please follow this link to join each week:

Mindfulness Mondays are presented by Campus Ministry and co-sponsored by Falvey Memorial Library. Registration is not required. All are welcome to attend these ACS-approved events!

To learn more about the practice and benefits of mindfulness meditation, we invite you to read some of the following e-books which are part of Falvey Library’s collection:

These e-books are available to any student, faculty, or staff with a valid Villanova email address.

Please also check out these helpful resources being offered by Campus Ministry: