Cat in the Stax: Your Spring Break To-Do List 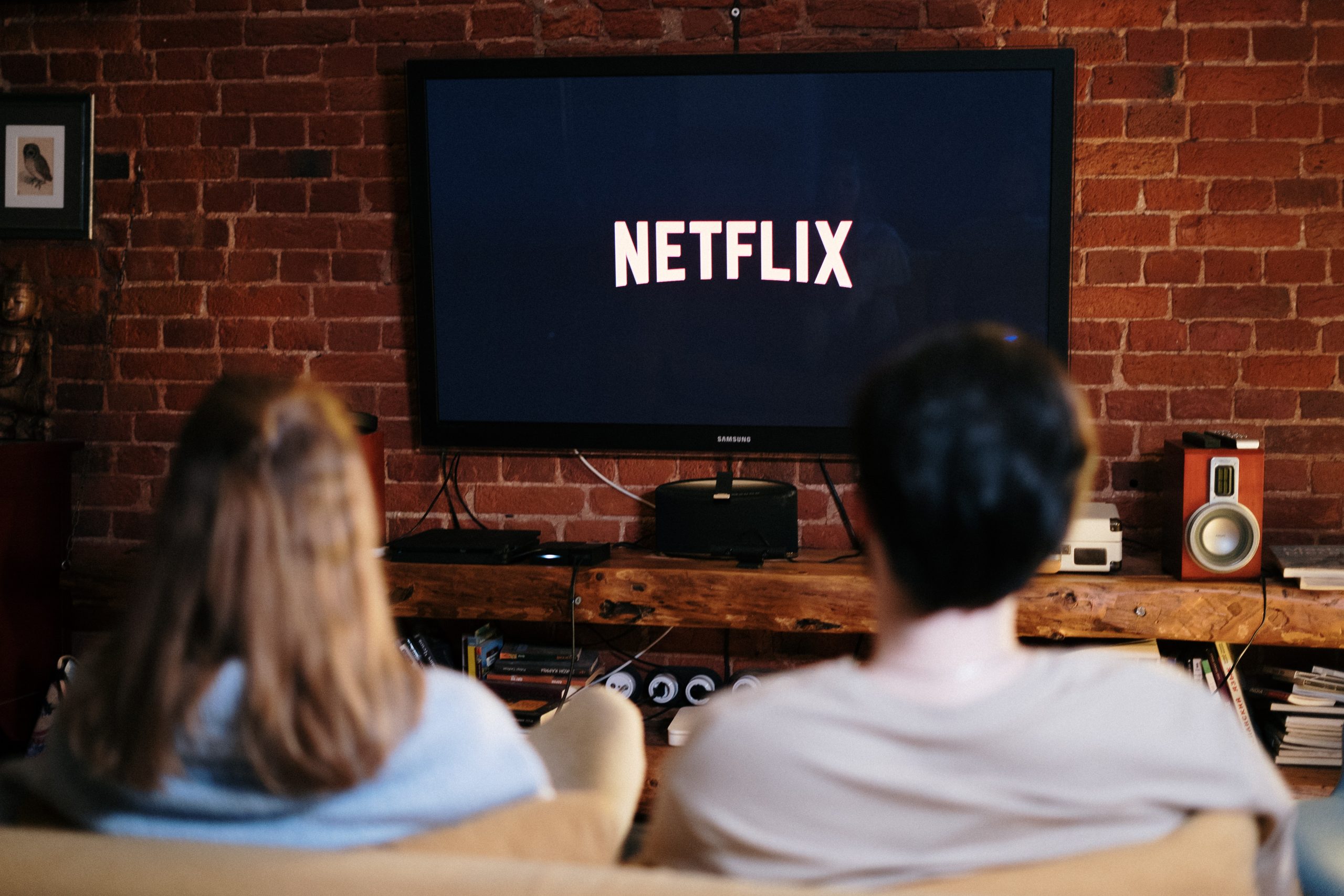 Tackling your to-do list isn’t always the most enjoyable task. During most weeks, to-do lists consist of monotonous chores. Doing dishes, folding laundry, and going grocery shopping aren’t my favorite things to do either, but I think it’s important that we make time to de-stress during break, so make sure you include something fun on your to-do list this week!

Something other than chores that’s accessible and easy to do is catch up on some television. Luckily, a lot of binge-worthy shows have been released as of late, so we have our work cut out for us! On that note, here are a few shows everyone is talking about.

One of the most popular shows out right now is Euphoria. The finale of its second season just recently aired on Feb. 27, and because there are only eight episodes in each season, catching up on this series is not a monumental task. Although Euphoria is technically a teen drama, it is only for mature audiences. There are some very explicit, intense, and potentially triggering scenes, but if you are comfortable with the content, the experience is unique and unforgettable. Euphoria is available to watch on HBO Max.

The Book of Boba Fett

This series is a spin-off of The Mandalorian series. Taking place after the events of Star Wars: Episode VI – Return of the Jedi, this show focuses on Boba Fett and Fennec Shand’s new status as leaders on the planet Tatooine, as they had recently dethroned Jabba the Hutt. Its first season is only seven episodes long, and the finale was released on Feb. 7. Watching The Mandalorian before you tackle this show is not necessarily required, but it’s definitely recommended. (The same goes for just about every film in the Star Wars franchise.) If you decide to brush up on your Star Wars lore, the films are available at Falvey library. The season finale of The Book of Boba Fett was the most watched of any Disney+ series, and it is available to watch exclusively on Disney+.

The eighth episode and season finale of the first season of Peacemaker was released on Feb. 17, so it is still a very new series. This show takes place after the events of the most recent Suicide Squad film and unsurprisingly focuses on the DC Comics character, Peacemaker. John Cena plays the title role, which arguably makes the show worth checking out on its own. Having the lead character of the show be a disreputable guy to say the least sets the series apart from more traditional superhero shows. Peacemaker is also available to watch on HBO Max.