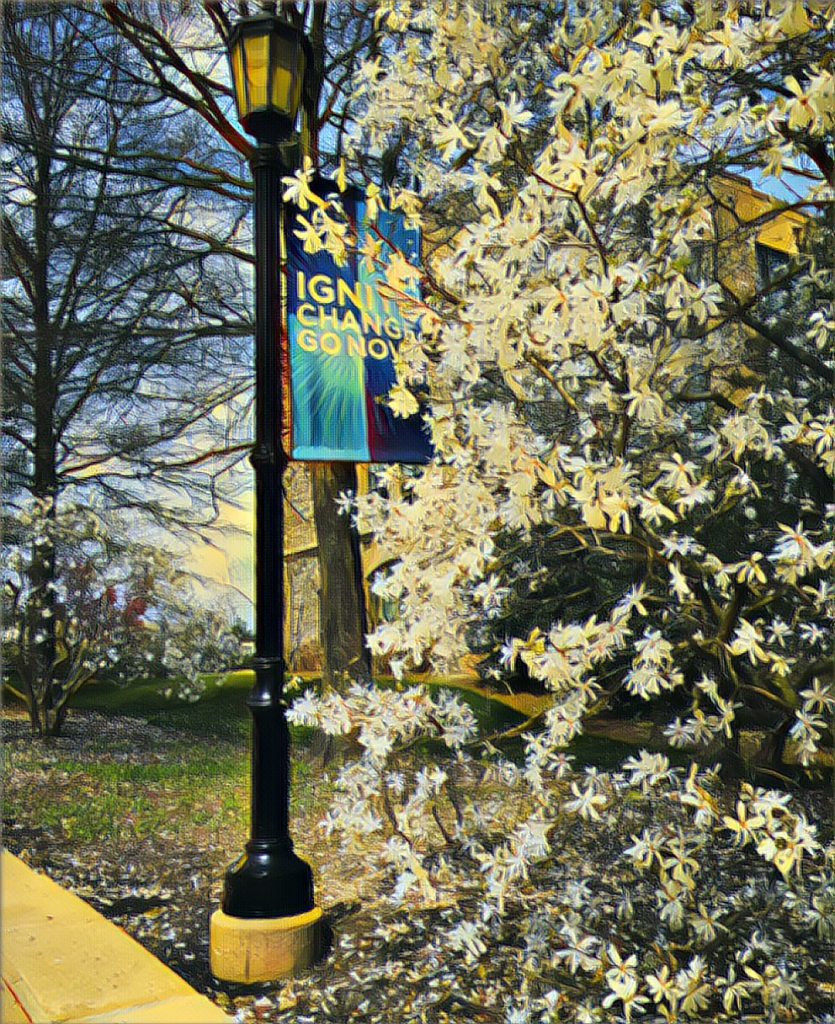 What are you watching during spring break?

I’m Daniella Snyder, a graduate student at Villanova University, and your ‘Cat in Falvey Library’s Stacks. I’ll be posting about academics– from research to study habits and everything in between– and how the Falvey Library can play a large role in your success here on campus!

Okay, I know midterms isn’t a happy time. In reality, it’s only stressful..long nights in Falvey, countless cups of coffee, and little sleep…I know how it goes.

Usually, I offer advice during this week. I tell you ways to reduce stress, how to increase productivity, where to study, etc.

However, I’m getting through midterms by thinking ahead: spring break is right around the corner! Instead of sinking into the stress, I’m leaning into the upcoming excitement that comes with a week off! What am I going to read for fun? What am I going to binge watch? I’ve been making a list, and I’m looking forward to resting, relaxing, and recharging for the final half of the semester.

So, that’s my advice this week! Make a list of the things you’re looking forward to! Here’s a list of some of the shows on my “To Watch Over Break” list. 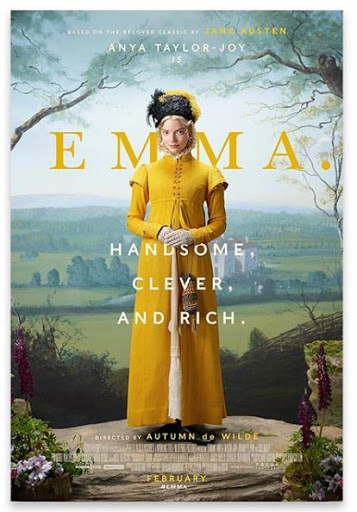 First on my watch list is Emma., which just hit theaters this past week. Autumn de Wilde directed the newest adaptation of Jane Austen’s classic 1815 novel of the same title. According to TIME Magazine, Emma. “feels both modern and authentic in the best way.”

“Rendered in sugar-almond tones of blush pink, daffodil yellow and ice blue by cinematographer Christopher Blauvelt, production designer Kave Quinn, and costume designer Alexandra Byrne, Emma. is as confident and gorgeous to look at as a tower of exquisitely rendered petit fours” (TIME).

If you’re interested in learning how the new movie departs from the novel, check out this article from Slate. If you want to check out a copy of the book to take home, check out our collection. 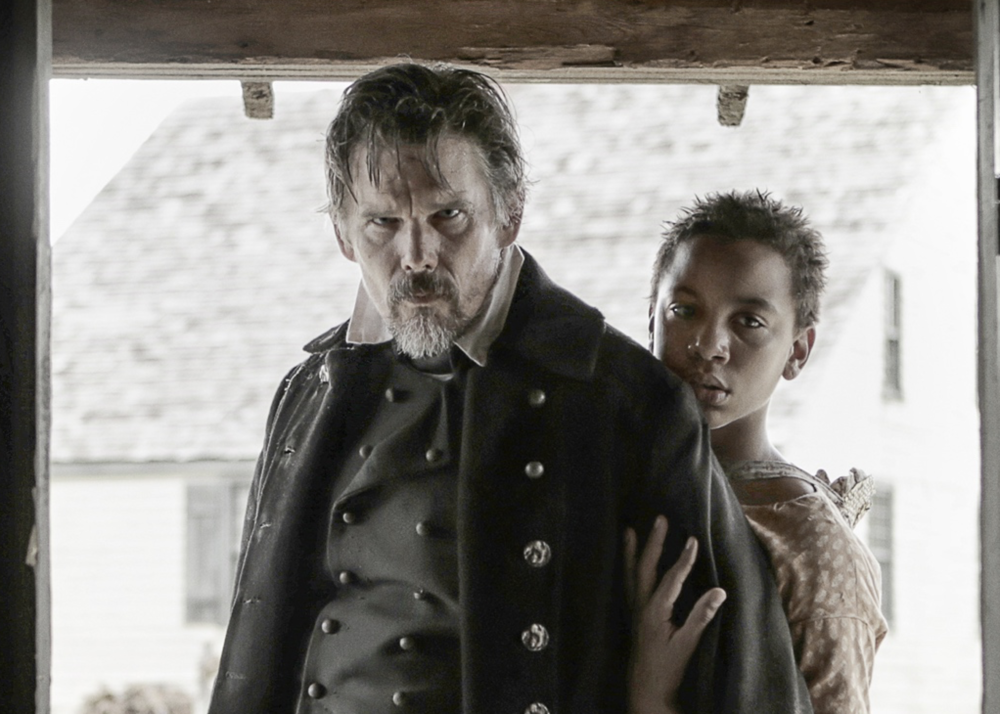 Based on the 2013 novel by James McBride, The Good Lord Bird can be streamed on Showtime starting this week. McBride’s novel won the National Book Award for Fiction in 2013.

The novel follows the found memoirs of slave Henry Shackleford writing about his union with abolitionist John Brown. Brown, mistaking Shackleford for a woman, gives him a dress to wear, and the two join together. Shackleford narrates his encounters with Frederick Douglass, Harriet Tubman, as well as Brown’s raid on Harpers Ferry. 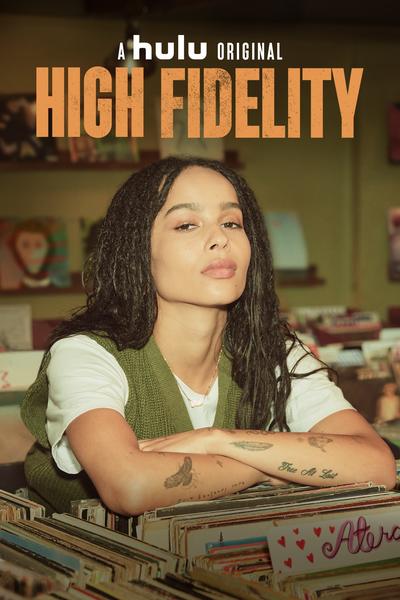 The new Hulu television show starring Zoë Kravitz is based off the 1995 novel of the same title by Nick Hornby. This isn’t the first adaptation of the novel, however; the novel was adapted into a feature film in 2000 and a Broadway musical in 2006.

The novel follows Rob Fleming, a London record store owner whose girlfriend Laura has just left him. After recalling his five most memorable breakups, Rob gets in touch with those former girlfriends. In the new (and in my opinion, more interesting) Hulu adaptation, we follow Kravitz, who plays the heartbroken record shop owner Rob, as she tracks down her exes, both men and women.

What are you looking forward to reading and/or watching during spring break? Tell us on Instagram (@villanovalibrary) or Twitter (@FalveyLibrary)!

Daniella Snyder is a graduate assistant in the Communication and Marketing office at Falvey, and a graduate student in the English department.