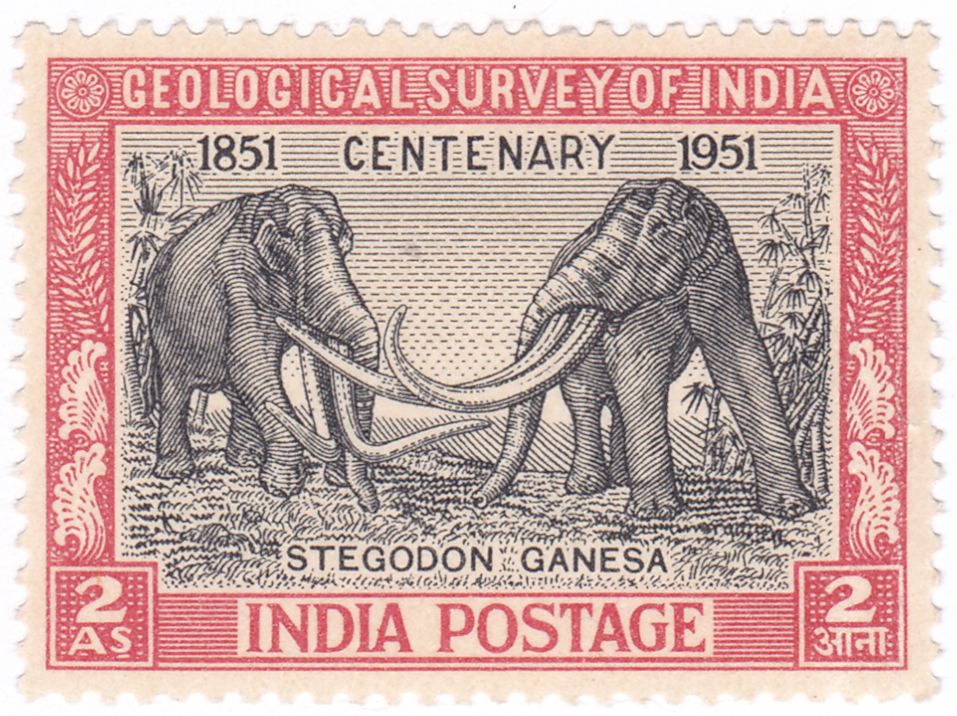 The Times of India (1838–2010) (ProQuest Historical Newspapers), reported by some, as the world’s most widely circulated English daily newspaper, was founded in 1838 to serve British residents of West India. This subscription provides access to all available issues of The Bombay Times and Journal of Commerce (1838–1859), The Bombay Times and Standard (1860–1861), and The Times of India (1861–2010).

Researchers can use the historical newspaper in studying topics, such as colonialism and post-colonialism, nationalism, biography, British and world history, class and gender issues, business, international relations, comparative religion, international economics, terrorism, cultural studies, and communication. Additionally, coverage of sports, the growing Indian film industry, and other stories of everyday life are available.

The resource is complimented by Falvey Library’s access to India, Raj and Empire (Adam Matthew Digital) manuscript collection (1615-1947) and the current The Times of India news subscription.

For a research example from the Times of India (1838–2010) (ProQuest Historical Newspapers), try examining the 1857 Sepoy Mutinies or “disaffection,” that lead to the last the Mughal Emperor being deposed and direct governance of India by the British. View events as they occurred and in retrospect at 100 and 150 years later.