Cat in the Stax: Pretzelvania 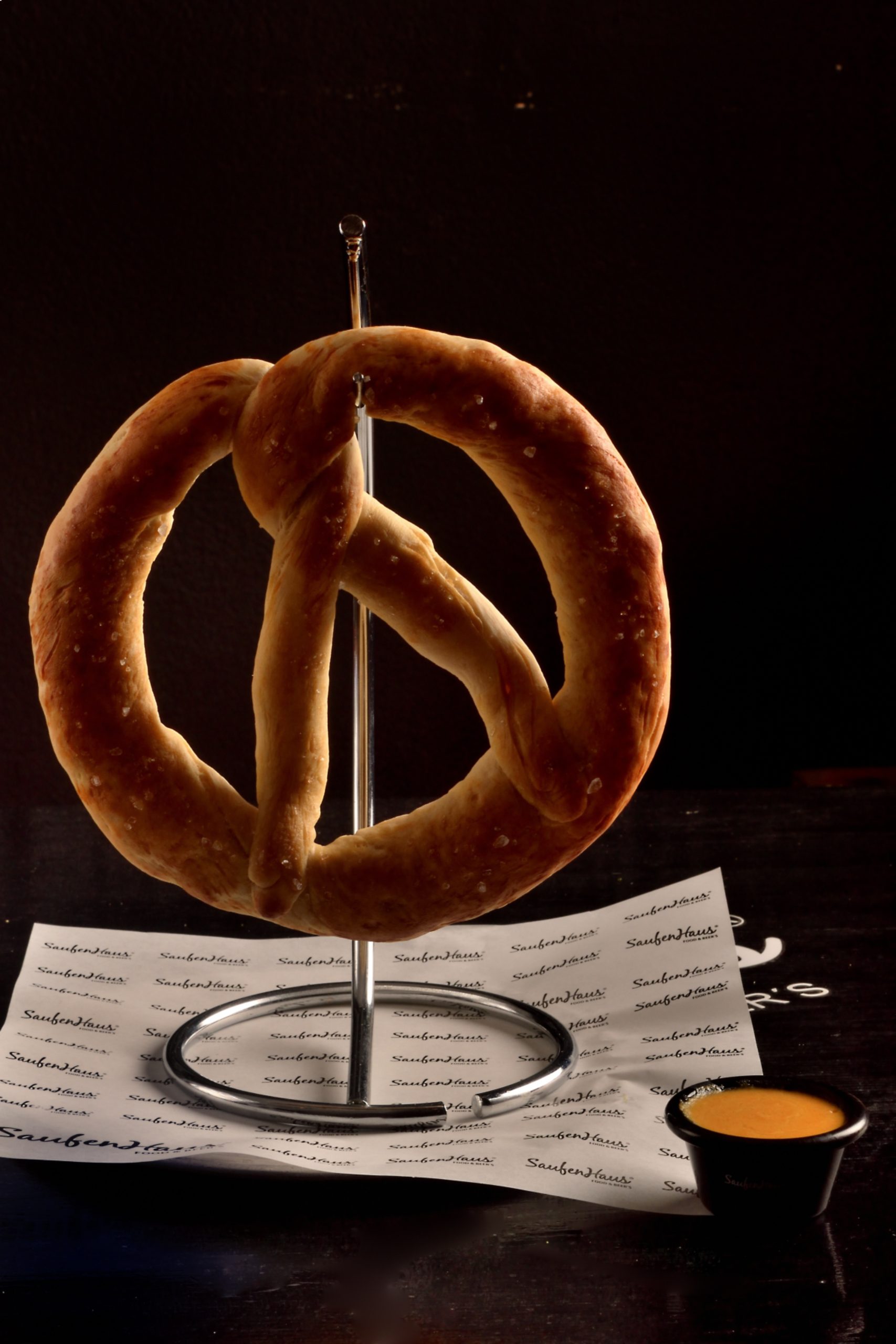 With the recent success of the Phillies and their underdog journey to the World Series, I’ve been lucky enough to be surrounded by an overwhelming rush of Pennsylvania pride.

As a native New Englander, moving to Pennsylvania surprised me in a few unexpected ways. Whether it’s gas station sandwiches at Wawa or an abundance of water ice, I had a lot to learn. Thankfully, my coworkers, colleagues, and roommates were there to teach me the ways of Pennsylvania.

One particular aspect of life as a visiting Pennsylvanian (particularly one who resides near Philadelphia) that I’ve enjoyed is the plethora of pretzels available. That’s why for this week’s Cat in the Stax, I decided to do some research on Pennsylvania’s affinity for pretzels. Hopefully this blog will be a salty companion to all the recently consumed Halloween sweets!

Because of the great number of German immigrants who settled in Pennsylvania, the pretzel (a treat popular in Germany) made an early home in the state. In fact, one of the first commercial pretzel bakeries in the country was founded in Lancaster County.

Check out a couple online resources here and here to see where I found some of this information.

If you’re interested in the business side of one of the largest pretzel vendors in the nation, Wentzel’s Pretzels, check out this video on Falvey’s website where the CEO of the company Bill Phelps discusses franchising.

Make sure you treat yourself to a nice and salty soft pretzel before you sit down to watch the Phillies game tonight! 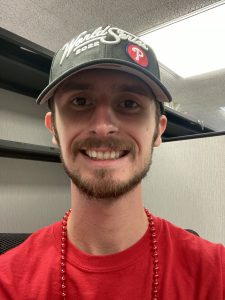 Ethan Shea is a graduate student in the English Department at Villanova University and Graduate Assistant at Falvey Library. As you can see, Ethan is repping some Phillies gear today!