And the Best Literary Character Is…

The time has finally come: today we crown Falvey Memorial Library’s top literary character. After three weeks of fierce voting and competition, the tournament draws to a close with two titans in the Championship matchup: Atticus Finch, lawyer extraordinaire, and Gandalf, White or Gray depending on your preference. But before we name a victor let’s take a look at a few of the match-ups these two characters had to get here. 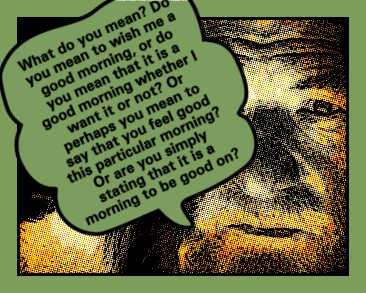 Gandalf’s opening match-up was an intense showing of geriatric prowess. You’d think that Gandalf would take this one in a landslide, as Scrooge is famously crotchety and smells like Metamucil and IcyHot, but the final count was closer than anyone expected. In the end Gandalf proved too much for old man Ebenezer, and we all learned a valuable lesson about generosity and the ancient Istari order. So that was nice.

No one, and I mean no one, could have predicted the tournament that Winnie the Pooh ended up having. You’d think a character whose single motivation is a desire for condensed milk and “hunny” wouldn’t stand a chance against the psychological complexity of Elizabeth Bennett. But then again this is March, and anything can happen I guess. Luckily, Gandalf escaped the bear with minimal lumps, probably because he’s an all-powerful white wizard and not a hopelessly naïve, snack-grubbing cartoon bear JEEZ. I’m sorry guys. I just—I flew off the handle.  Let me be the first to apologize to the Disney Corporation and all the Pooh lovers out there, wherever you are. This one’s for you.

Well, we were expecting a very cordial match-up between these two Southern gentlemen. We were expecting a sporting competition between two good-ol-boys, one in a white suit and the other in overalls, just sippin’ ice tea at the general store. What we got was an absolute beatdown, and it wasn’t pretty. Atticus Finch trounced Tom Sawyer in the Elite Eight, with Tom Sawyer receiving just two measly votes on the big board. Two. I feel kinda bad for the guy. He can barely look Becky Thatcher in the eye after that. 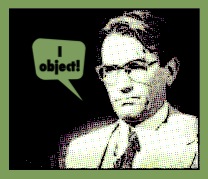 But our final match was the most contentious yet, garnering over 80 votes! When the dust settled, we were looking at a 52-30 victory by none other than…Gandalf! Congratulations my man, we knew you could do it.

Thanks to everyone who voted this year. Stay tuned to find out who won the drawing and will receive a free copy of a book featuring one of these fine characters. And as always, happy reading.