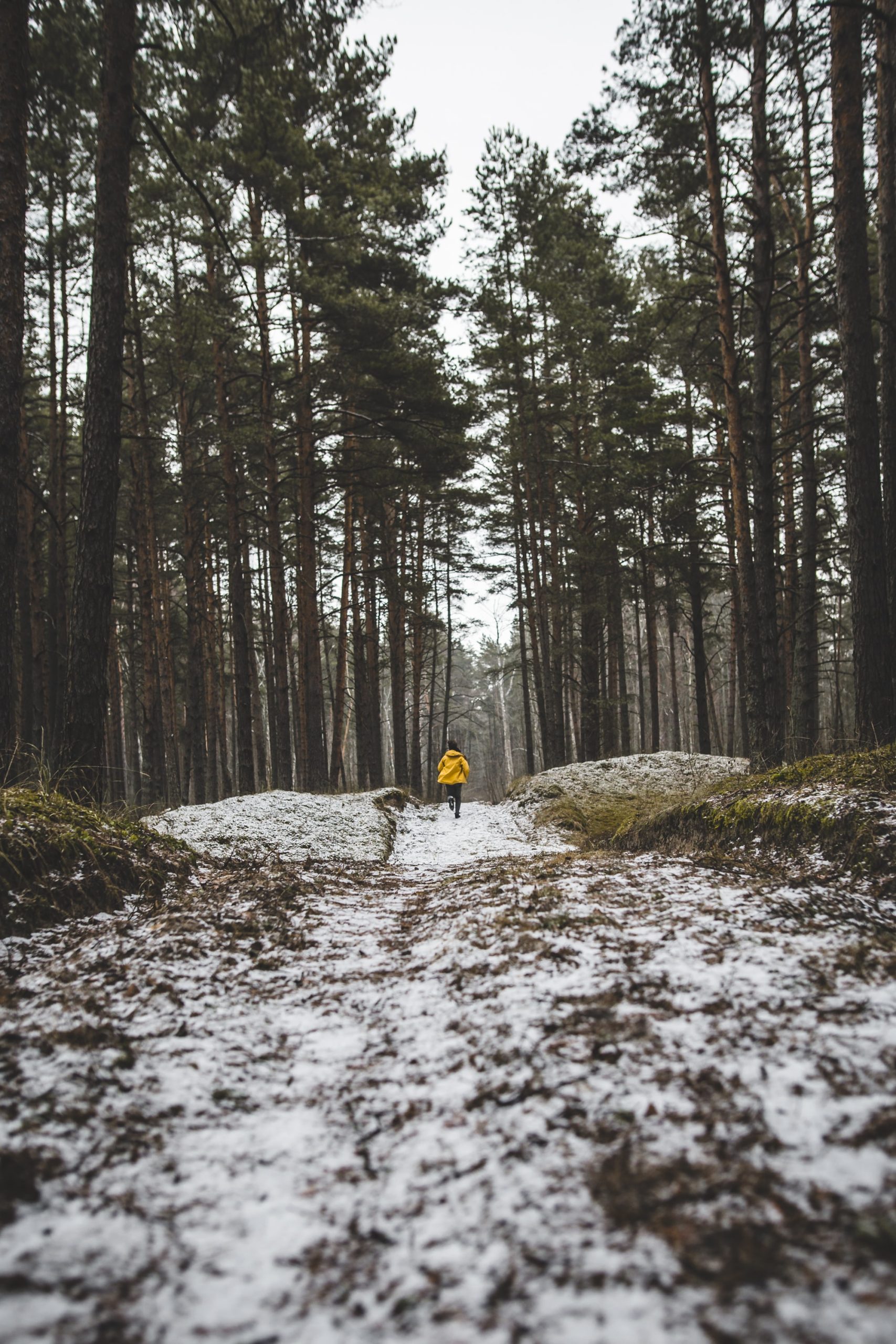 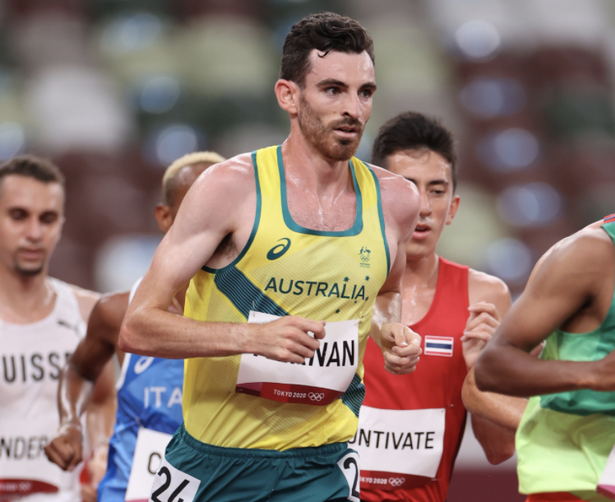 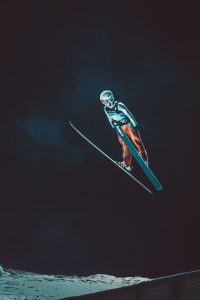 Villanovan Patrick Tiernan Offers Lesson in Resilience at the Olympics

Every Olympics is filled with storied rises to victory, when an athlete snatches the gold despite seemingly insurmountable odds. Yet for every medal there’s another tale. Last second losses. Injuries. And, for Villanovan Patrick Tiernan, it came in the form of two falls on the final lap of the 10,000-meter finals.

He had been preparing for five years for this moment, and his race strategy had gone to plan with 600 meters remaining. Then, with a mere 180 meters between him and the finish, Tiernan stumbled to the track. 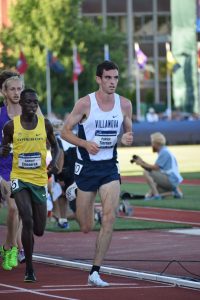 What happened next captured the attention and hearts of viewers around the world. Tiernan rose and continued. He fell again, but, in a demonstration of boundless resilience, willed himself across the finish line.

The normally soft-spoken Australian was matter-of-fact about the moment. “It doesn’t feel anything heroic to me,” said the two-time Olympian, according to The Guardian. “I just fell a little short of where I wanted to be and haven’t had a chance to process any of that. I’ll decompress over the next couple of days, but I’m glad it’s struck a chord with a few people.” He continued to chase his Olympic dream a few days later, competing in the 5,000-meter race.

As Theodore Roosevelt once famously said, it is not the critic who matters. It is Tiernan himself who counts: the athlete training every day, striving for the finish, and reaching for gold. He has been a NCAA champion. He has represented his country. Each result marked a step along his journey, an opportunity to grow and improve.

While 19th place is not a finish that athletes envision, there are many resources for people who find themselves facing disappointment, struggle, and the difficult path forward.

The summer Olympic Games began Friday, July 23, and will continue through Aug. 8. To celebrate the games, Shawn Proctor, Communication and Marketing, shared an article highlighting Villanova’s famed Irish Pipeline. Proctor writes, “In all, 66 Villanovans have competed representing 15 different countries, winning 10 gold and five silver medals in the Olympics, and the University has been represented in every Summer Olympics since 1948.”

View the complete list of Villanova Olympians below (Source: VU Hoops). Keep scrolling for some images of former Olympians (courtesy of the Villanova University Archives). 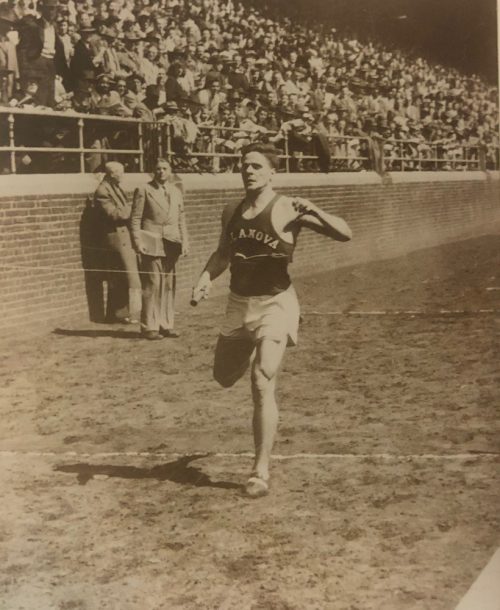 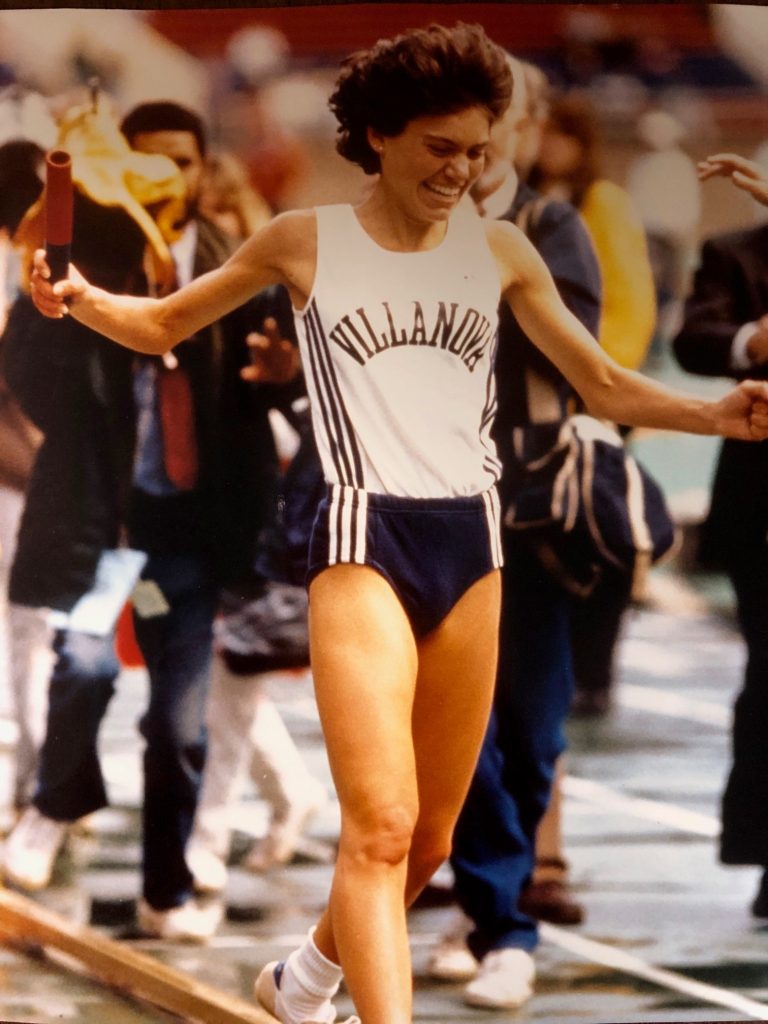 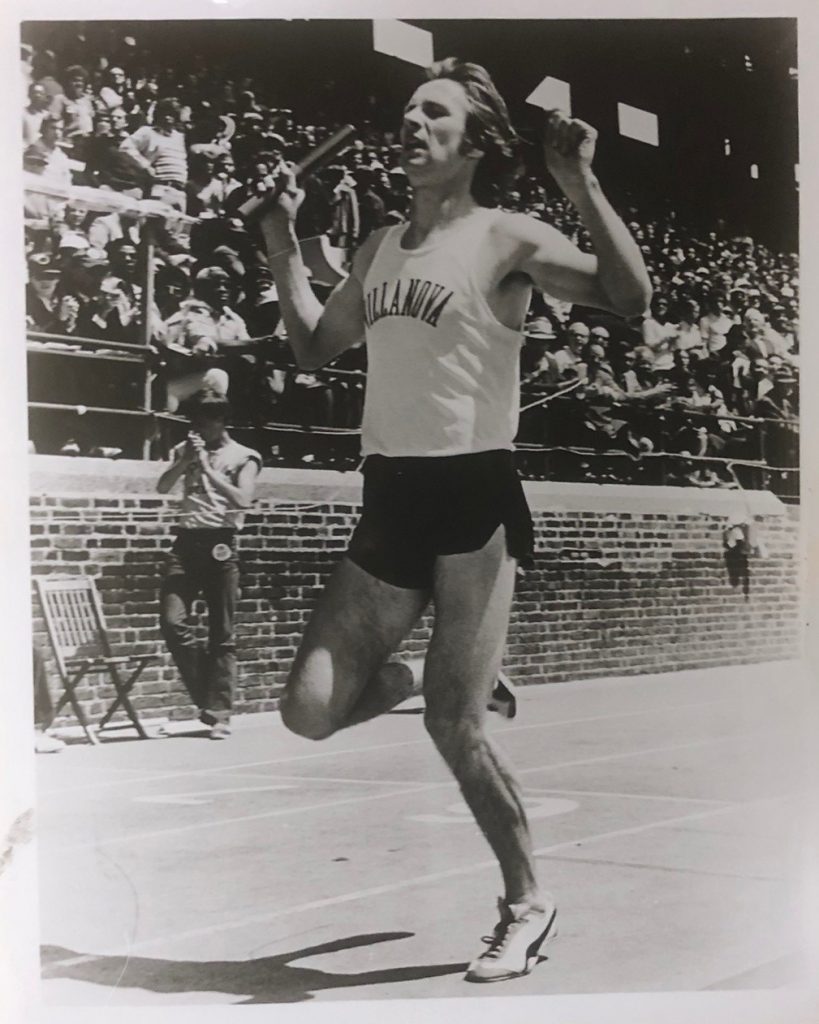 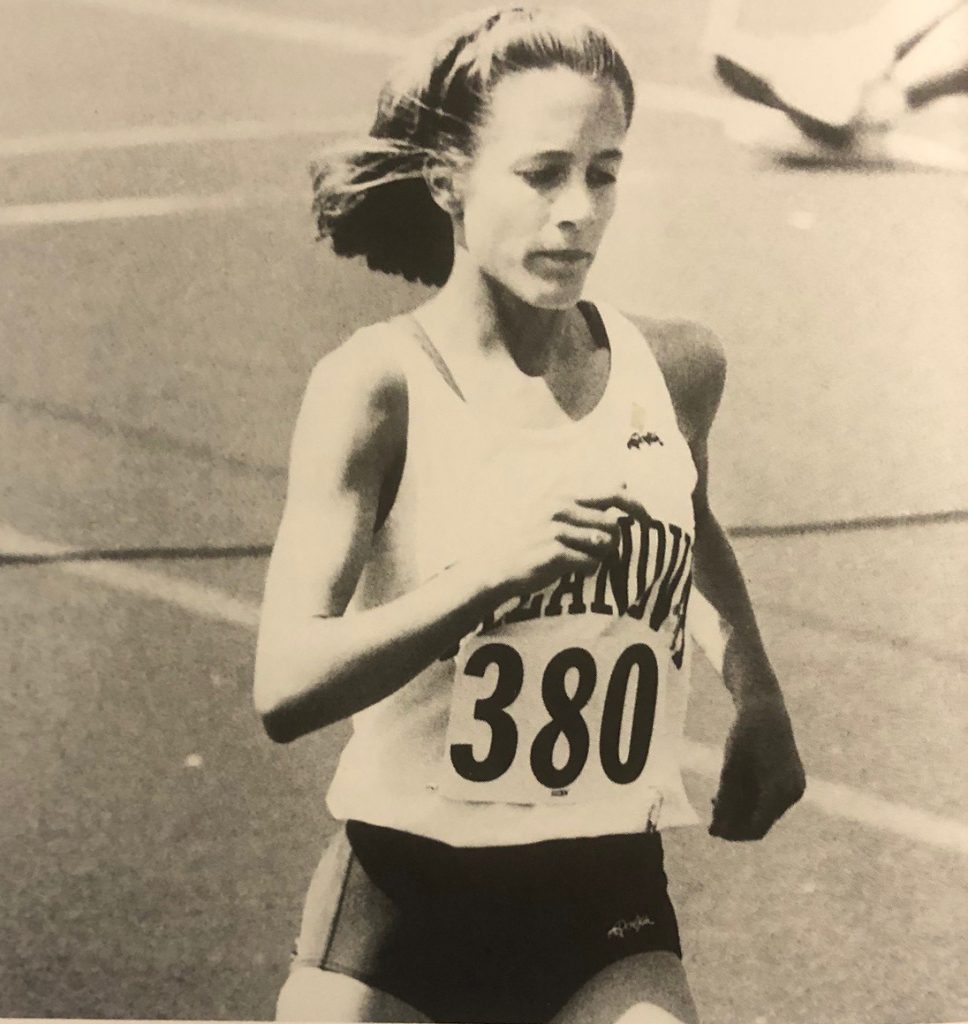 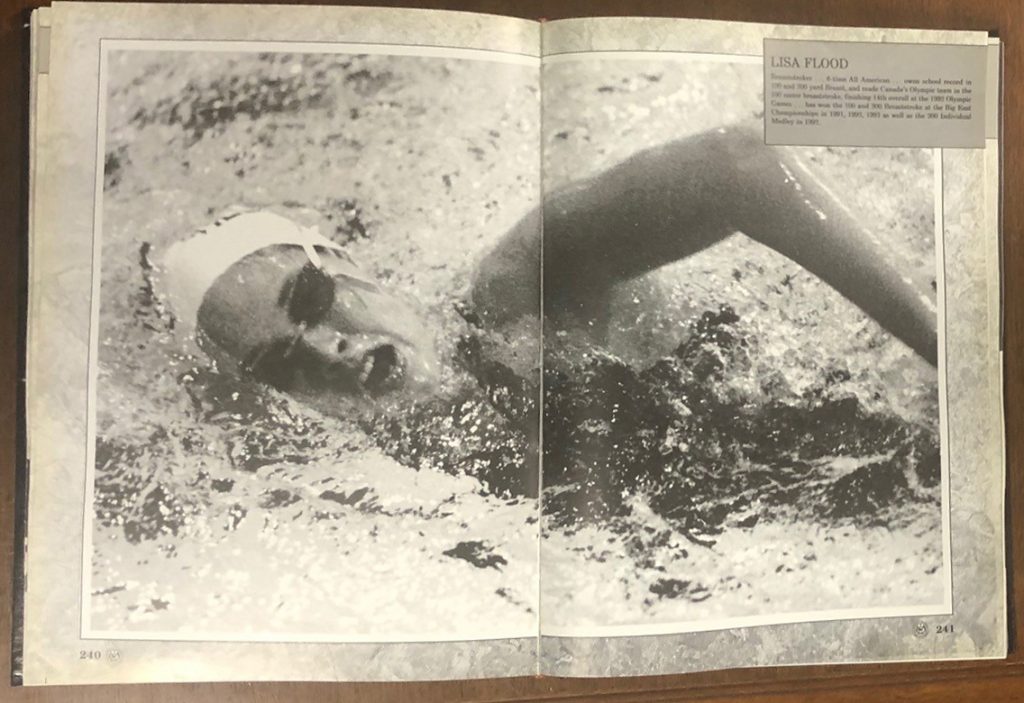 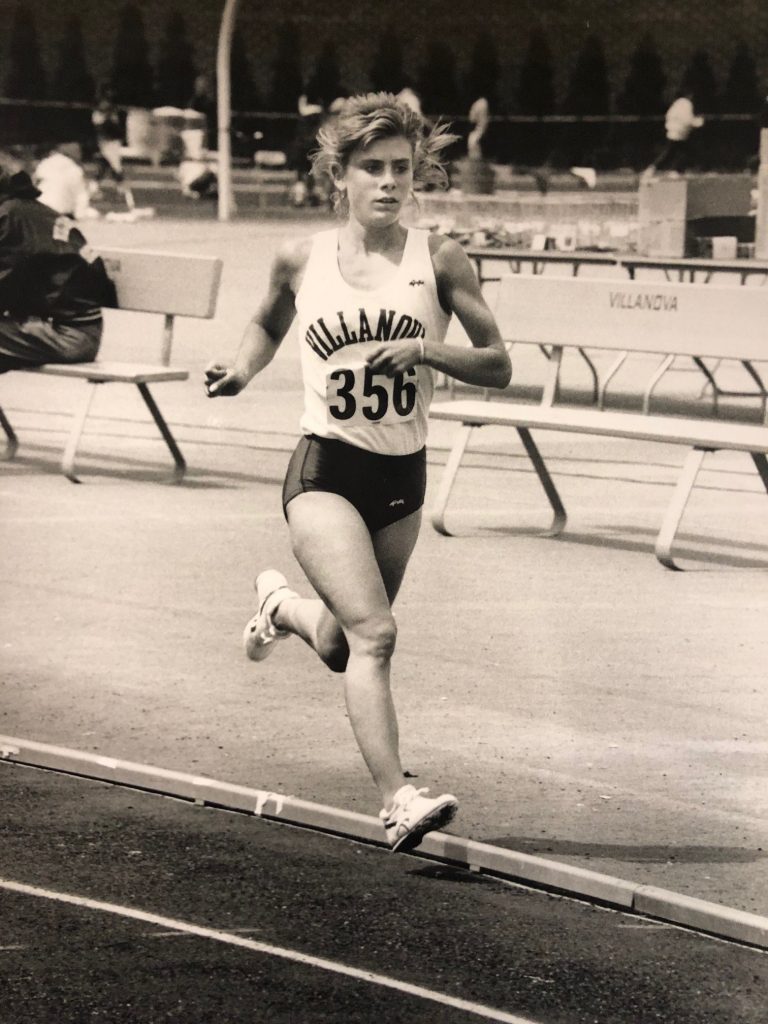 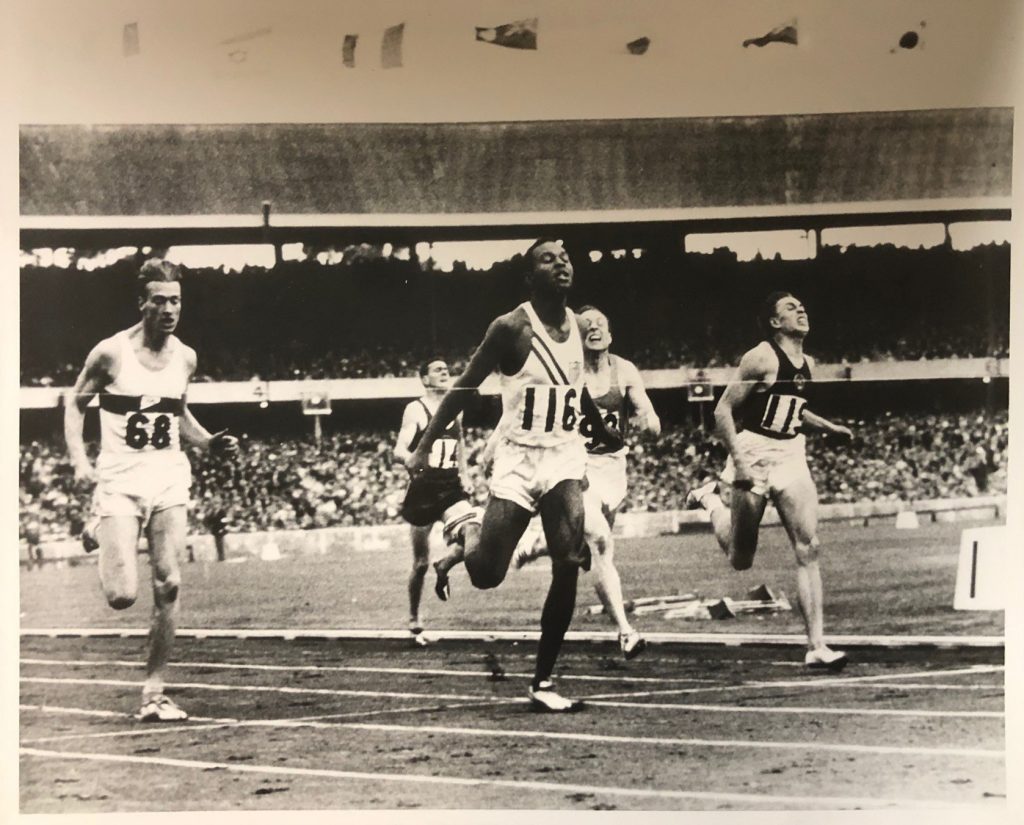 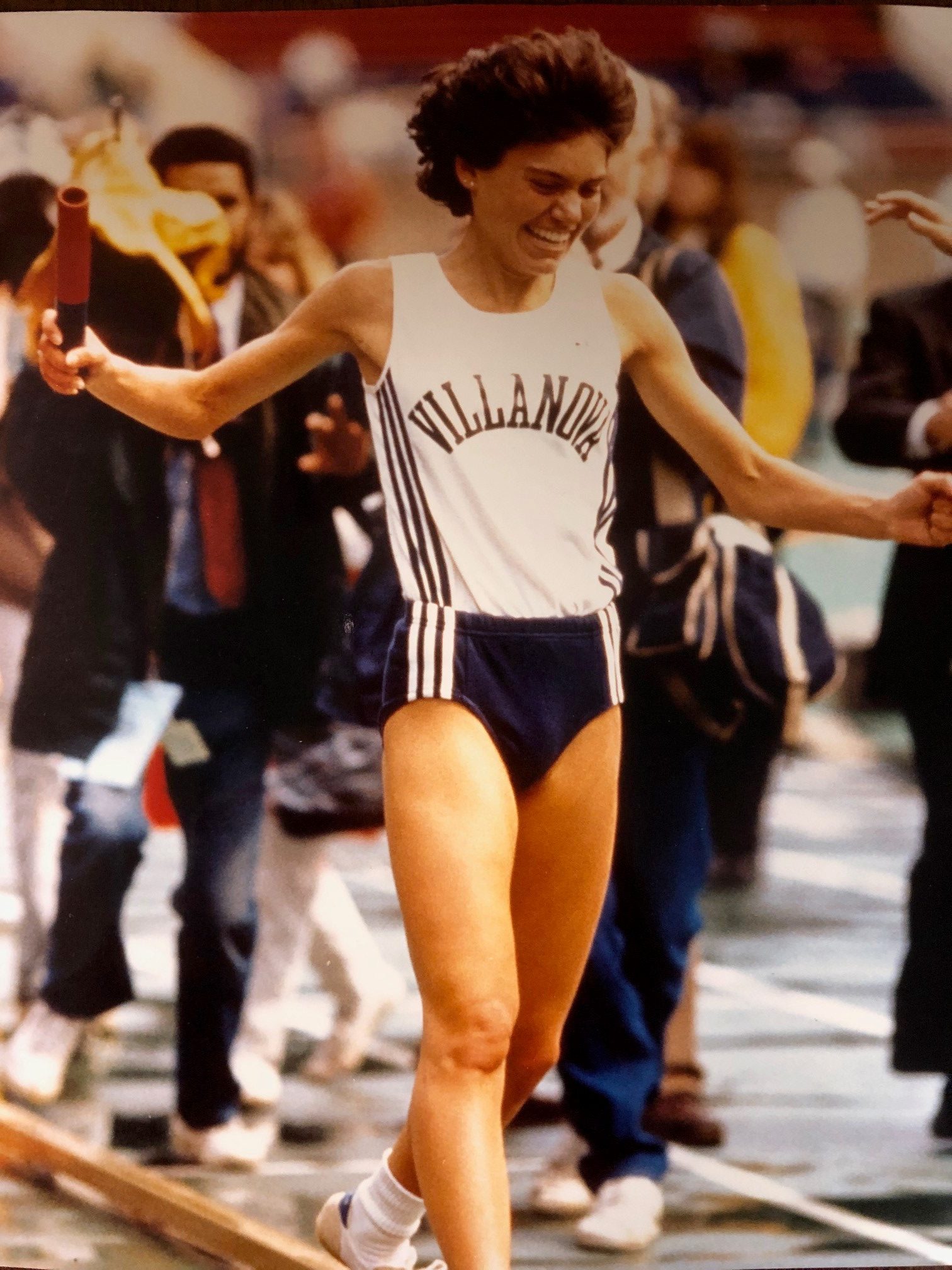 As the track-and-field events at the 2020 Summer Olympics get underway, we celebrate 8-time NCAA Champion and two-time Olympian Vicki Huber. She competed in the 3,000 and 1,500 meters events at the 1988 Seoul Olympics and 1996 Atlanta Olympics, respectively. 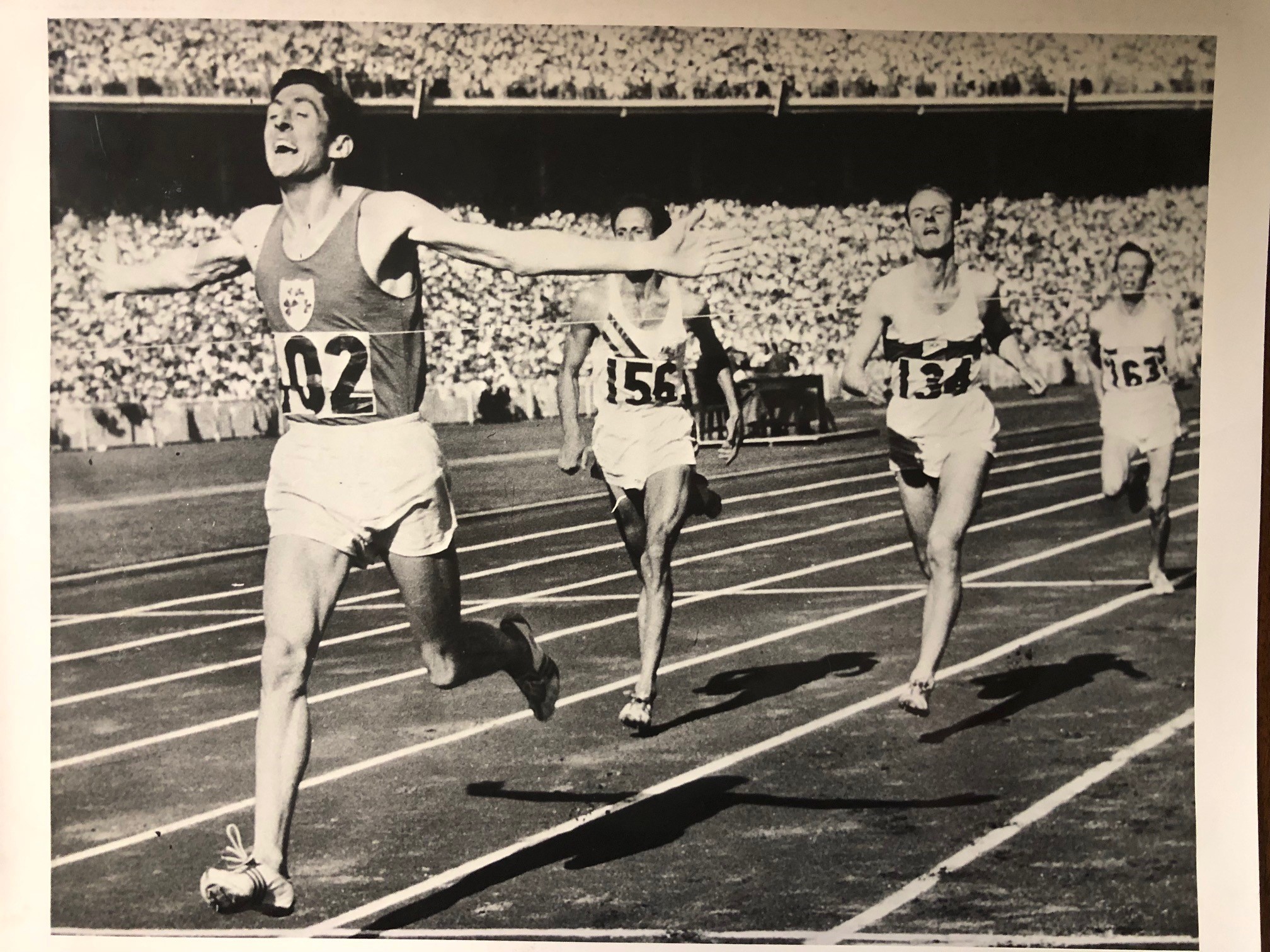 Ron Delany, part of Villanova’s famed Irish Pipeline, sprints to gold in the 1500 meters event at the 1956 Summer Olympics setting a new Olympic record. He went on to compete in the 1960 Olympics, finishing sixth. 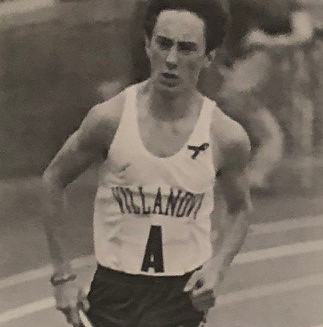 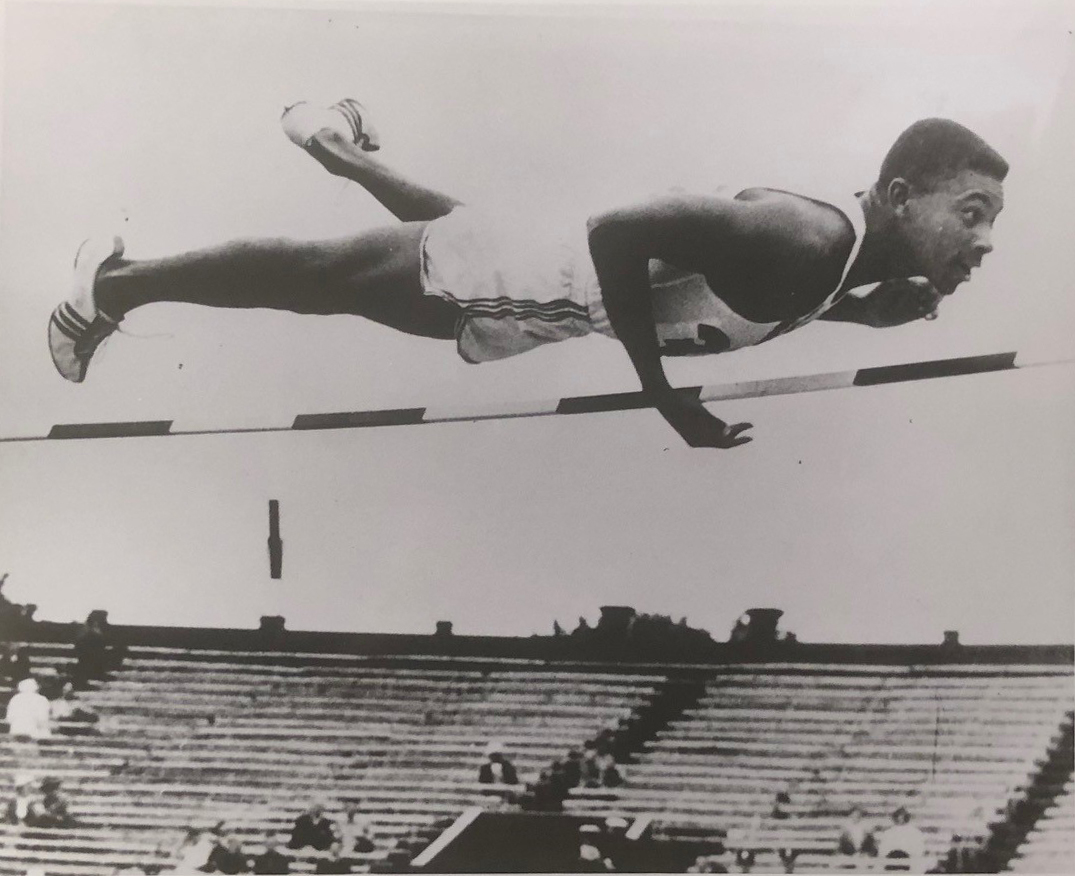