Peek at the Week: December 6

Word of the Week: Ninguid

Although no longer used popularly, ninguid is derived from Latin and means “snow covered.” We have yet to have more than a sprinkling of snow this season, but I have a feeling snow’s right around the corner (or maybe I’m just hoping it is). I don’t think they’ll be changing the lyrics of the song to “I’m dreaming of a ninguid Christmas” anytime soon, but maybe you’ll be able to work this word into your holiday vocabulary this year!

On December 8, 1980, former Beatles member was shot and killed by an obsessed fan in New York City. Lennon was entering his Manhattan apartment when Mark David Chapman shot him at close range. Although rushed to the hospital, Lennon, bleeding profusely, died in route.

Chapman stayed on scene until the police showed up and arrested him. When approached by police, Chapman was reading The Catcher in the Rye, which he referred to as his manifesto. Chapman has spent the last 41 years in prison, and even though he has been up for parole 11 times, he has been denied every time.

If you want to reminisce more about the Beatles, watch the new Disney+ documentary series “The Beatles Get Back.” The series takes fans back in time to the band’s intimate recording sessions during a pivotal part in music history. 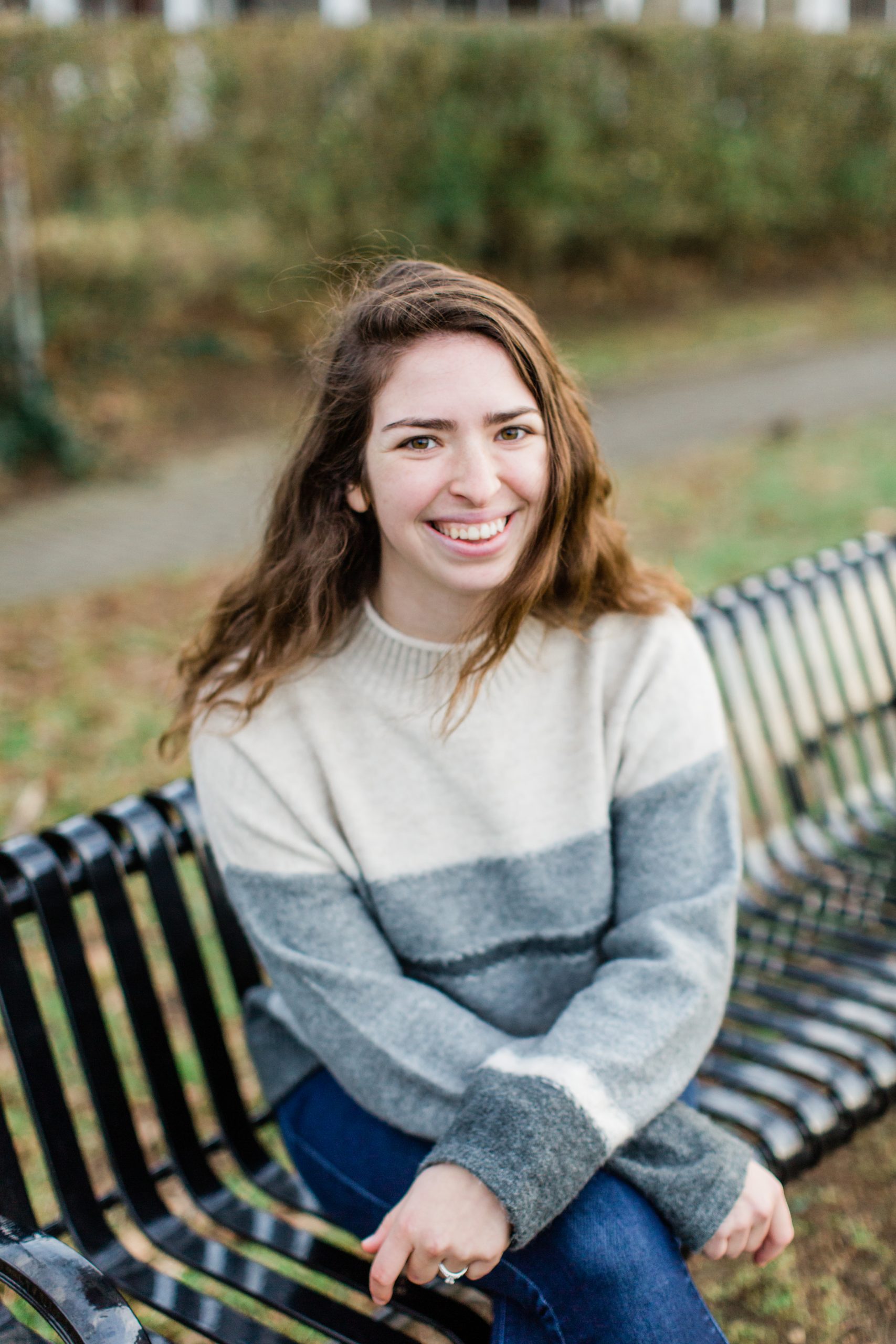