He explained, “The Juneteenth celebration not only marks an end to slavery, but it is also a day to reflect on the significant contributions of Black Americans to our country, our history and our culture.”

US President Joe Biden signed a bill in 2021 making Juneteenth a permanent national holiday as well. 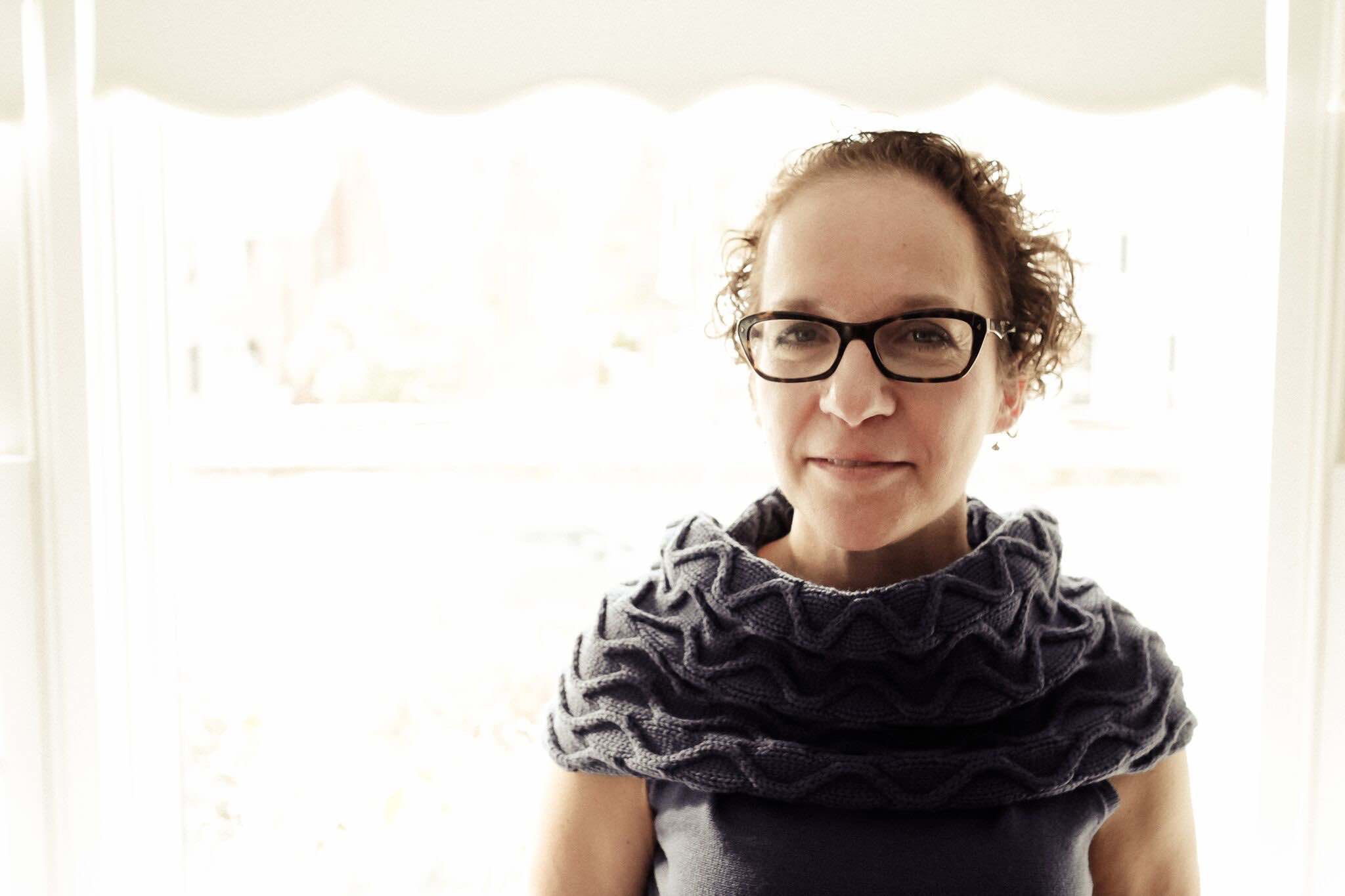 Last year, Dr. Giesberg shared the importance of Juneteenth in history and its relevance to the modern United States. It has been updated for this year’s holiday:

On this first Juneteenth since becoming a federal holiday, I hope that Americans will read and reflect on the strength and resilience of post-emancipation Black families as told in the ‘Last Seen Project’ collection and draw from that experience the courage and the conviction to look to the racial justice work that lies ahead.

It is a three-year initiative that aims to explore Villanova University’s past to come to terms with histories of slavery, segregation, institutionalized racism, and gender and religious prejudice, in an effort to hold the university to its values of Veritas, Unitas, and Caritas (truth, unity, and love).

Beginning in fall 2020, a team of researchers is working to produce a history of Villanova that situates the university’s founding in fact, that recognizes the significance of diverse nineteenth- and twentieth-century people to the university’s success, and that considers the consequences of university decisions on communities of color and other marginalized groups. This new history aims to give all students, prospective students, and alumni at Villanova a sense of place and belonging.

Additional resources, written about the researchers for the Rooted Project: 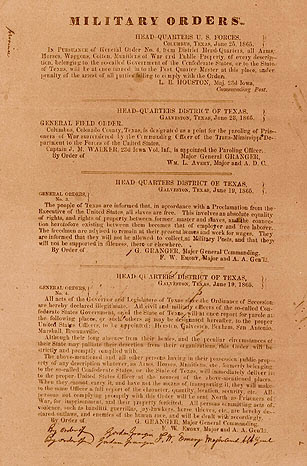