Cat in the Stax: Mysteries & Musicals from Past to Present 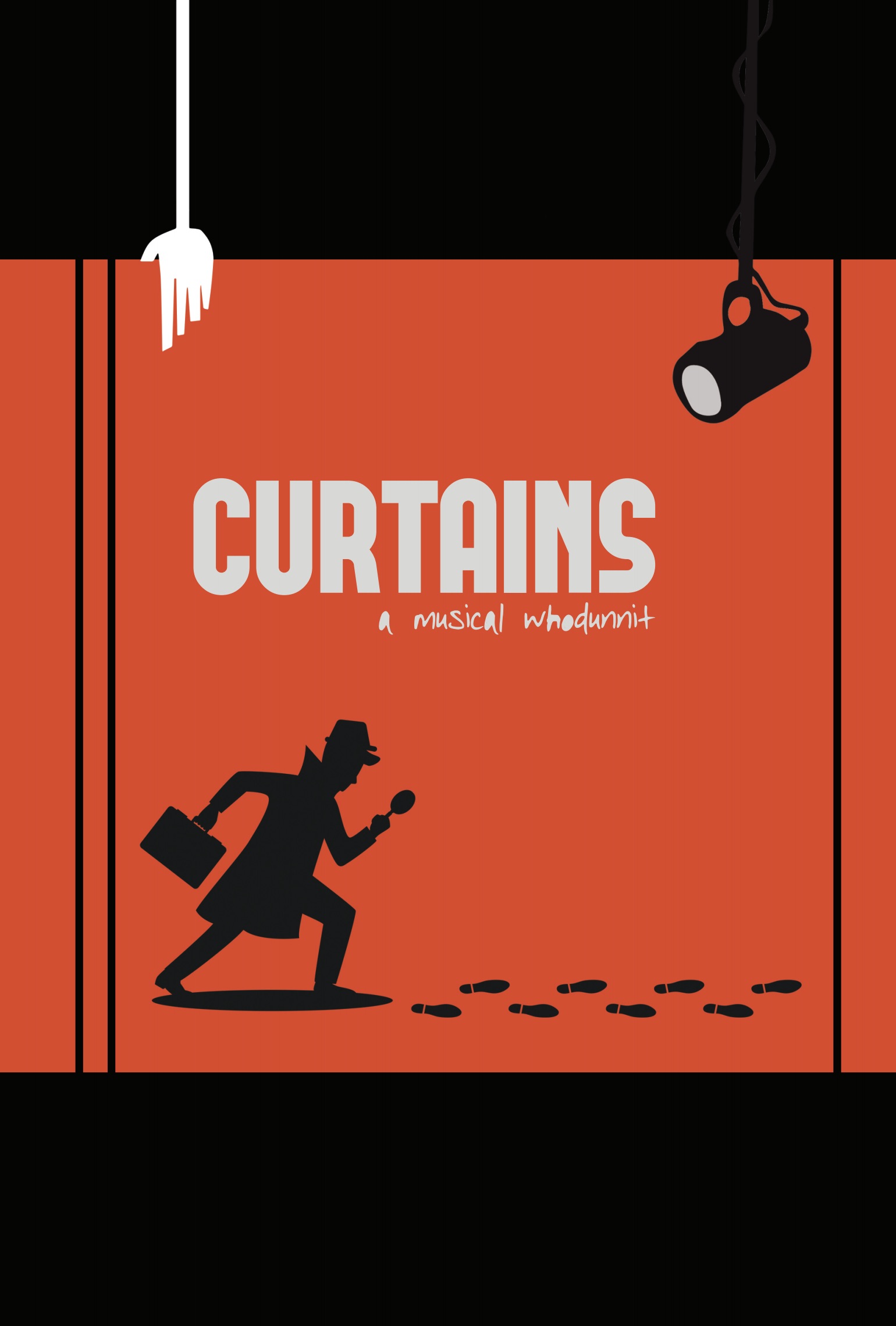 On March 31, Villanova Theatre will put on the very first performance in the Topper Theatre of the new John and Joan Mullen Center for the Performing Arts. This show, Curtains: A Musical Whodunnit, will be directed by our very own Villanova University President Rev. Peter M. Donohue, OSA, PhD.

I was lucky enough to gain access to some memorabilia from past Villanova Theatre productions that inspired the upcoming performance. These flyers, photos, and programs were collected by Kimberly Reilly, Director of Marketing for Villanova’s Theatre Program, so this blog would not have been possible without her help!

To begin, the 1999 production of The Mystery of Edwin Drood was another mysterious musical directed by President Donohue. The photo below shows Demetrios Bonaros, Polly Donovan, Mark Gornto, John O’Conner, Susan Bolt, and Sara Macerelli in a scene from a performance of this show which ran from April 14 to May 2. 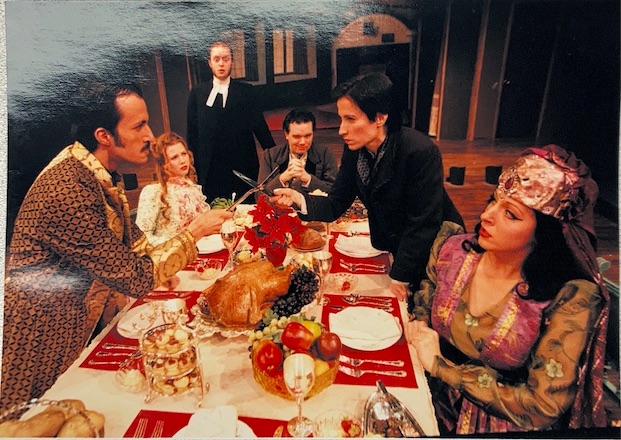 City of Angels granted President Donohue yet another directorial credit in 2003. This play is also a musical, but it sets itself apart from others through its adaptation of film noir characteristics. The image below shows how the cover of the program for City of Angels encapsulated the theme of film noir. 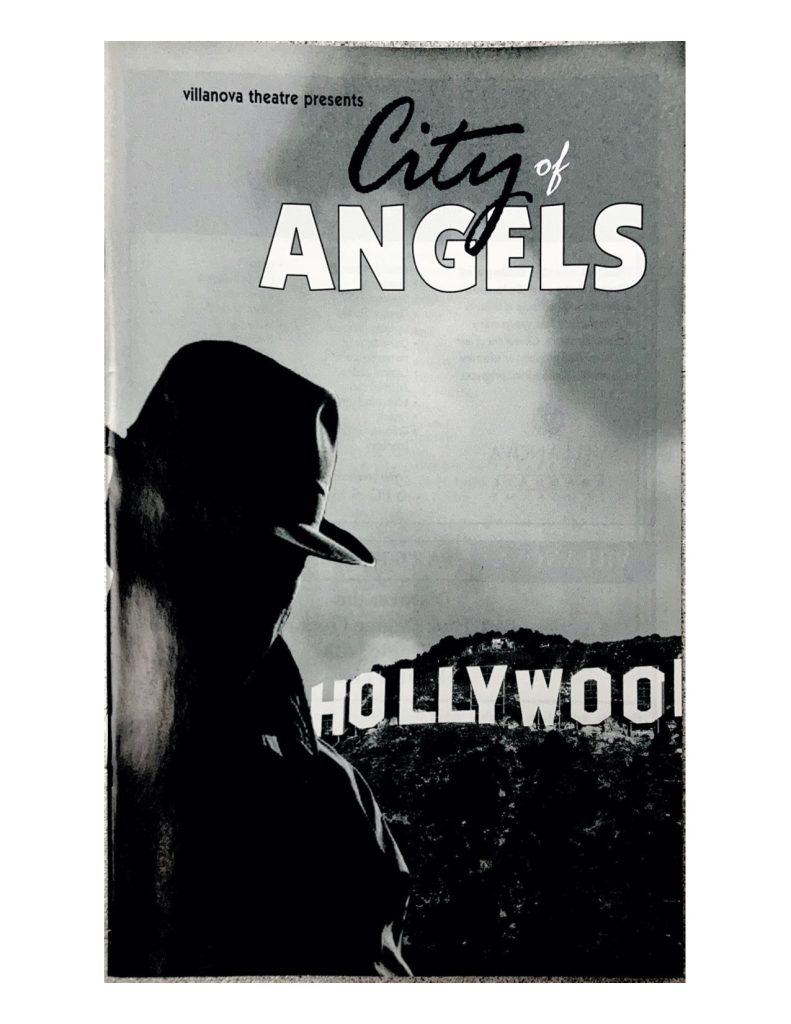 In 2013, Villanova Theatre performed a different play inspired by noir. This time, the production was Red Herring, a murder mystery about marriage and nuclear espionage during the Cold War.  The photo below shows how a flyer used to advertise this play made use of the comic art style indicative of the its setting, Boston during the year of 1952. 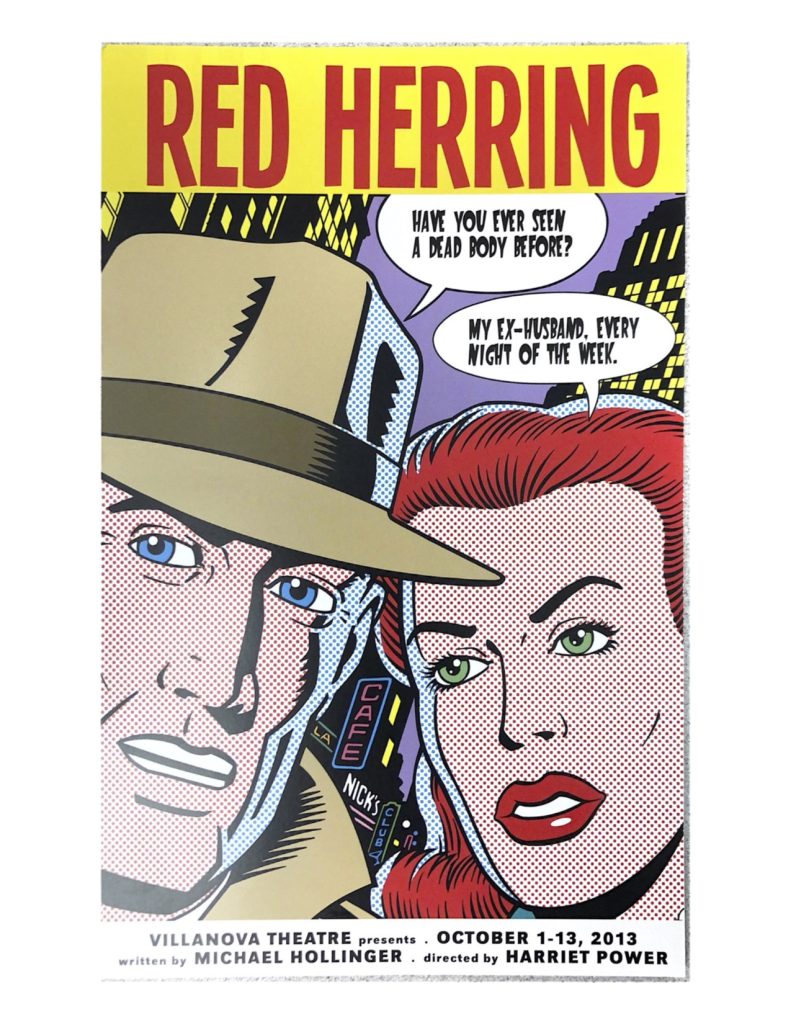 Lastly, you can check out this poster for Something’s Afoot, a murder mystery musical directed by President Donohue back in 1986! As you can see, the theatrical “whodunnit” is truly timeless. 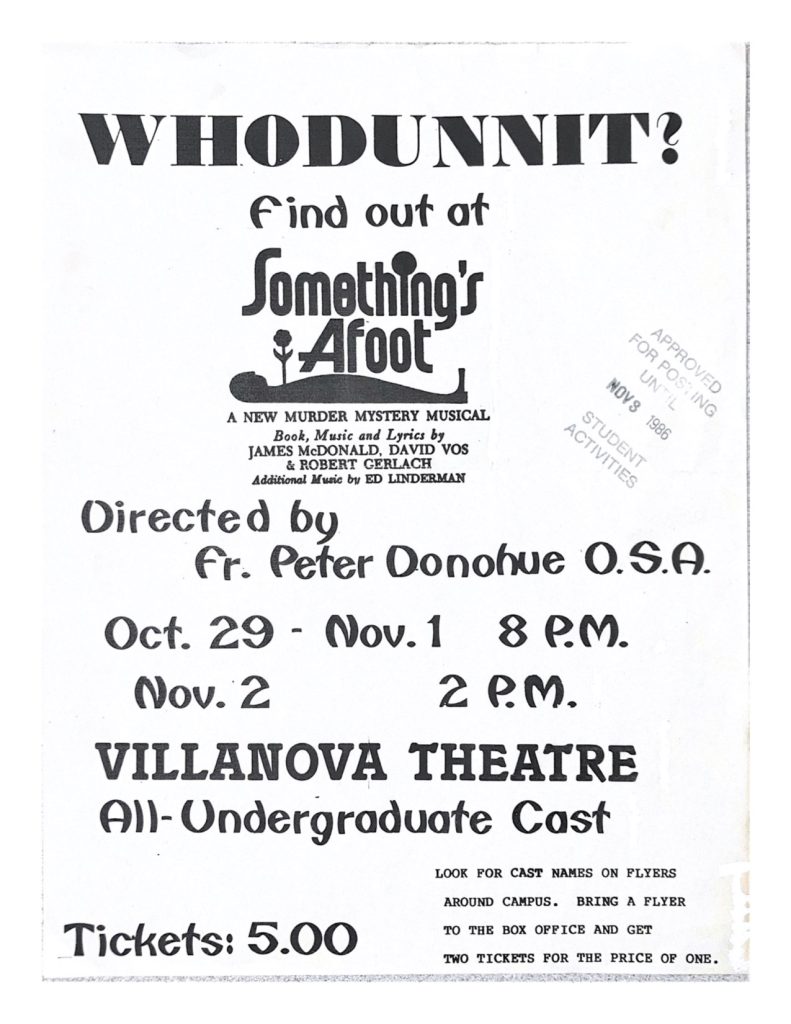 The latest production from Villanova Theatre will be showing from March 31 to April 10, so be sure to get your tickets now! You can find more information here. We hope to see you there!