Valentine’s Day in the Animal Kingdom 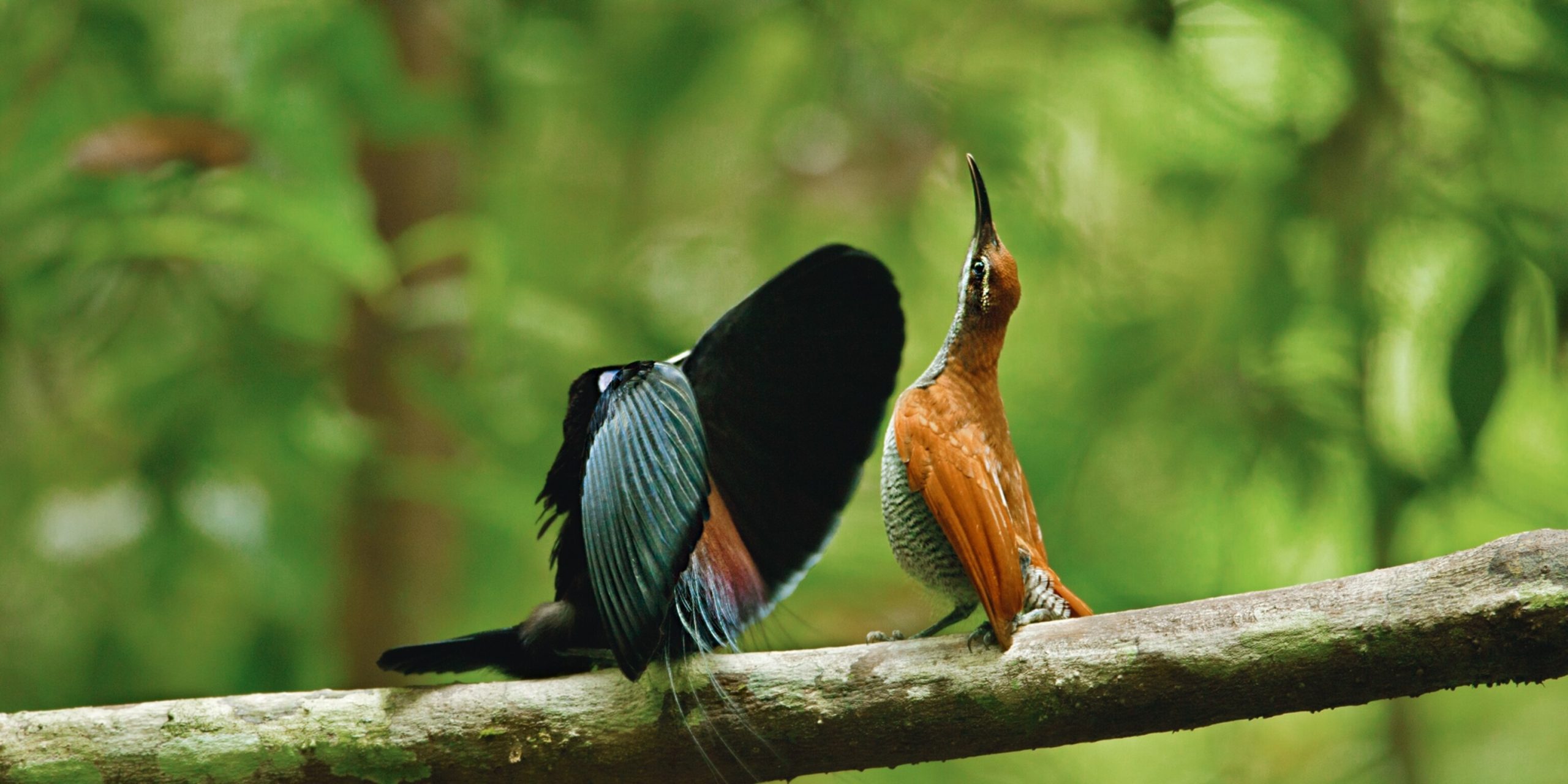 It’s that time of year when everyone searches for creative ways to express their feelings for each other. You may choose to buy chocolates, write a poem, or send flowers, but maybe you could learn a thing or two about romance from the animal kingdom.

As humans, we’re inclined to believe our methods of courtship are more sophisticated than our avian and marine cohabitants, but I think our mating rituals are outshined pretty often. If you don’t agree, check out how the following animals express their love for one another and think about the last time someone put that much effort into an attempt to win your affection.

To kick things off, the Magnificent Riflebird certainly lives up to its name. This feathered fellow is known for its dancing skills in the animal world. The male Riflebird will reveal his sparkling blue throat feathers then proceed to rapidly shake his head from side to side to impress a potential mate. You can check out an example of such a performance here. Personally, I think the Riflebird’s mating ritual is a much better idea than putting on a flashy outfit then hitting the dance floor. I’ve heard one has a markedly higher success rate than the other. 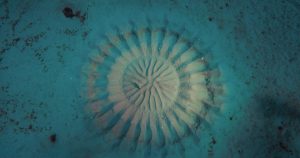 The male White-Spotted Pufferfish has an equally elaborate strategy to attract mates. This hardworking fish works tirelessly, 24 hours a day for an entire week, to create a form of undersea crop circle. He uses his flippers to create patterns in the sand and even adorns his creation with shells. You can watch the artist himself at work here. If you’ve ever painted or sketched something for a potential partner, just know the White-Spotted Pufferfish has forever raised the bar for all of us romantic artists.

Remaining in the underwater world for the moment, certain species of Anglerfish have a courtship routine we should treat as an example of what not to do. When it’s time to mate, the male Anglerfish will attach himself to the female and cling to her like a parasite. Eventually his body withers away and he survives only from nutrients he receives from her blood. Talk about a toxic relationship with a clingy boyfriend! To see what such a couple looks like, click here.

If you love learning about the natural world as much as I do, you’re in luck because several episodes of Planet Earth are available to stream on Falvey Library’s website. Here, you can learn about everything from wildlife to the formation of the planet itself.

I hope these mating rituals inspire you to put some extra effort into your Valentine’s Day plans this year! Just remember, you shouldn’t be too clingy, but don’t be afraid to learn an extravagant dance routine to impress your crush!