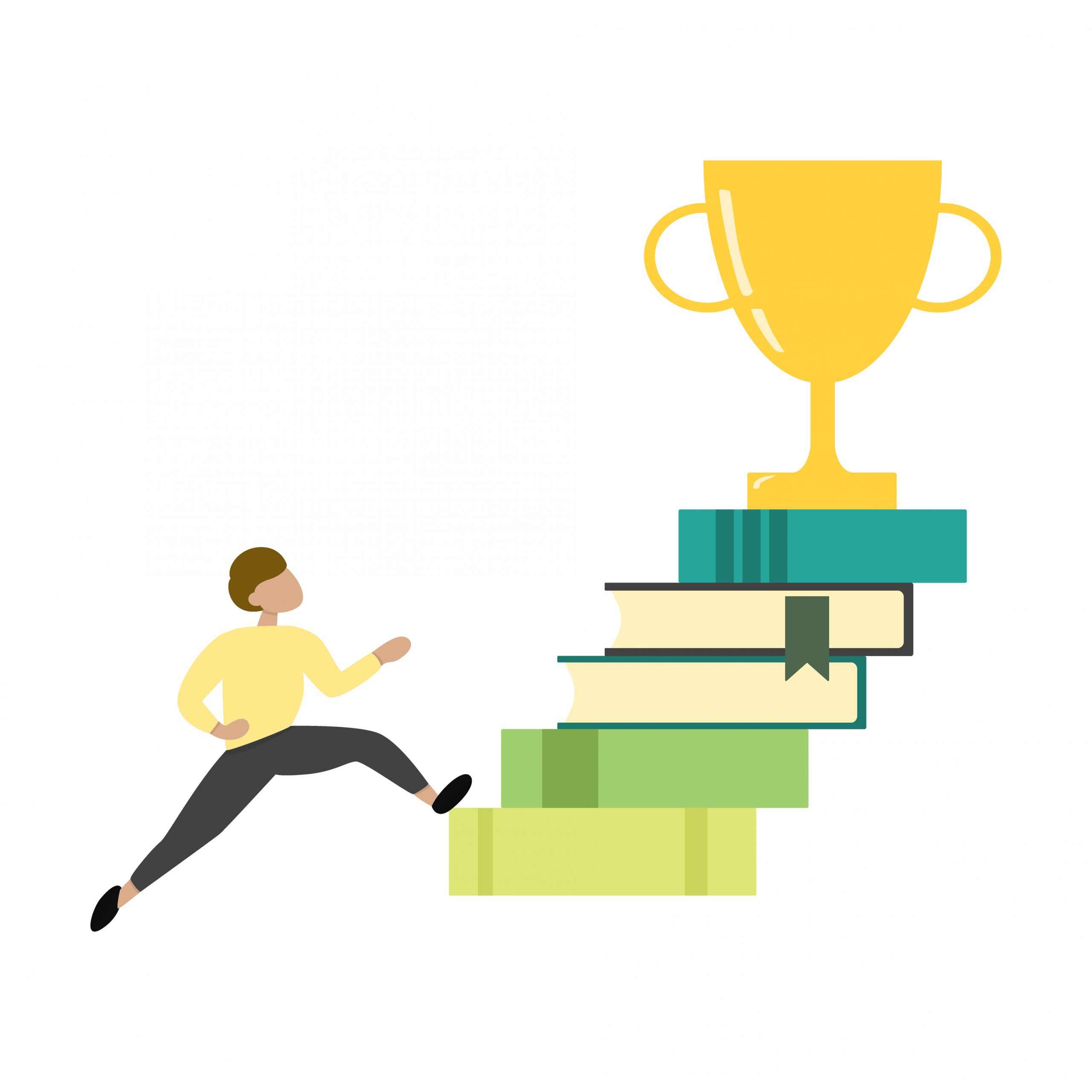 In early October, the finalists for this year’s National Book Awards were announced, and last month the winners were finally made official. National Book Awards are among the most distinguished literary prizes. Recognition that comes with these awards have the ability to launch writers into stardom and increase their book sales dramatically.

Without further delay, here are the winners of the five National Book Awards.

Hell of a Book 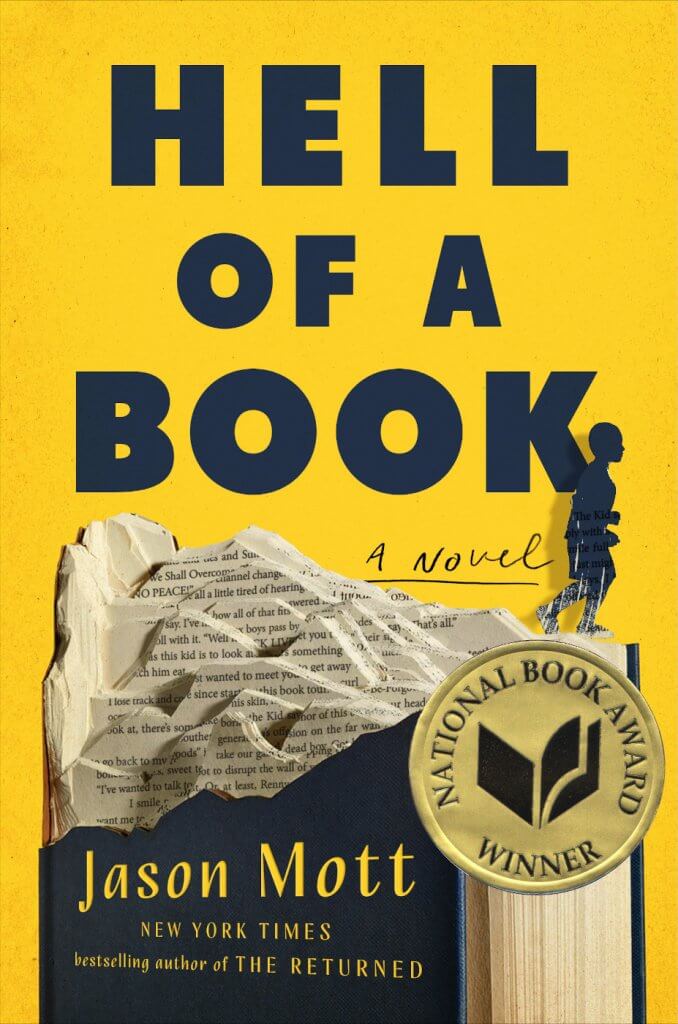 The recipient of the award in fiction went to Jason Mott for his fourth novel Hell of a Book. This story, which describes a Black author’s book tour among other stories intertwined into the narrative, has been over a decade in the making. After Mott’s hard work finally payed off with his recent win, he dedicated the award to “all the other mad kids, the outsiders, the weirdos, the bullied,” according to the New York Times.

All That She Carried: The Journey of Ashley’s Sack, a Black Family Keepsake 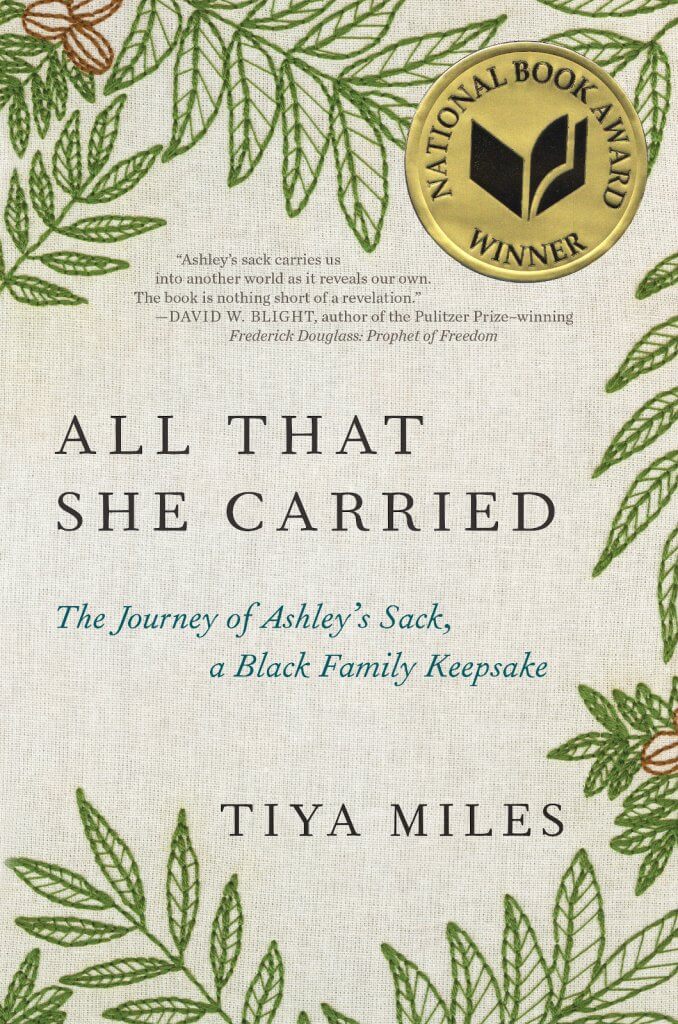 In the nonfiction category, Dr. Tiya Miles won the coveted award. Her book follows a cotton sack that an enslaved woman gave to her daughter to trace a family’s lineage. Miles is a professor at Harvard University, and some other accolades she has received in recent years include a MacArthur Fellowship, Hiett Prize, and the Frederick Douglass Book Prize.

The winner of the 2021 National Book Award in poetry, Floaters, is a collection of poems dedicated to migrants who drowned in the Rio Grande. The book’s author, Martín Espada, is not only a poet. He is also an essayist, translator, and editor who has published more than 20 books. This book of poetry comes at an especially significant time in our nation’s history, when borders and migration are such turbulent topics in public discourse, which makes its recognition all the more important. 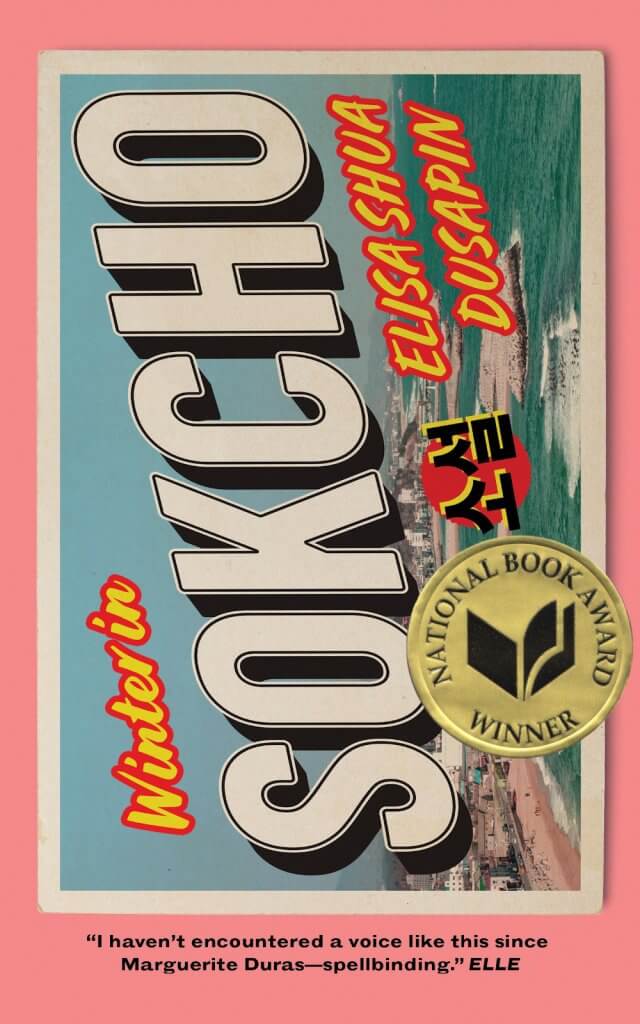 The award for translated literature was earned by Elisa Shua Dusapin and Aneesa Abbas Higgins who respectively wrote and translated the novel Winter in Sokcho. Dusapin’s novel has been translated into six languages and already has been awarded the Prix Robert Walser and Prix Régine Desforges. Higgins has also won several awards for her translations. As a result of the inherent differences between languages, to keep the essence of a work intact while changing languages is a difficult process to say the least.

Last Night at the Telegraph Club 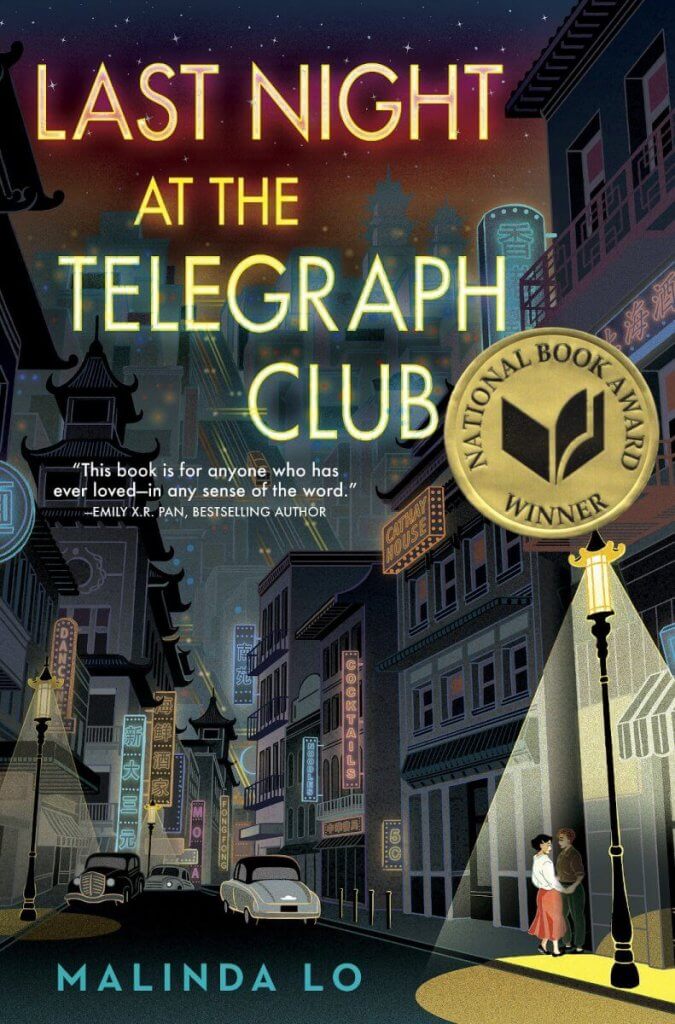 Last but certainly not least is the winner of the young people’s literature category, Last Night at the Telegraph Club by Malinda Lo. This story follows seventeen-year-old Lily Hu as she falls in love with Kathleen Miller in San Francisco’s Chinatown in the 1950s. The story welcomes conversations about paranoia, citizenship, and sexuality.