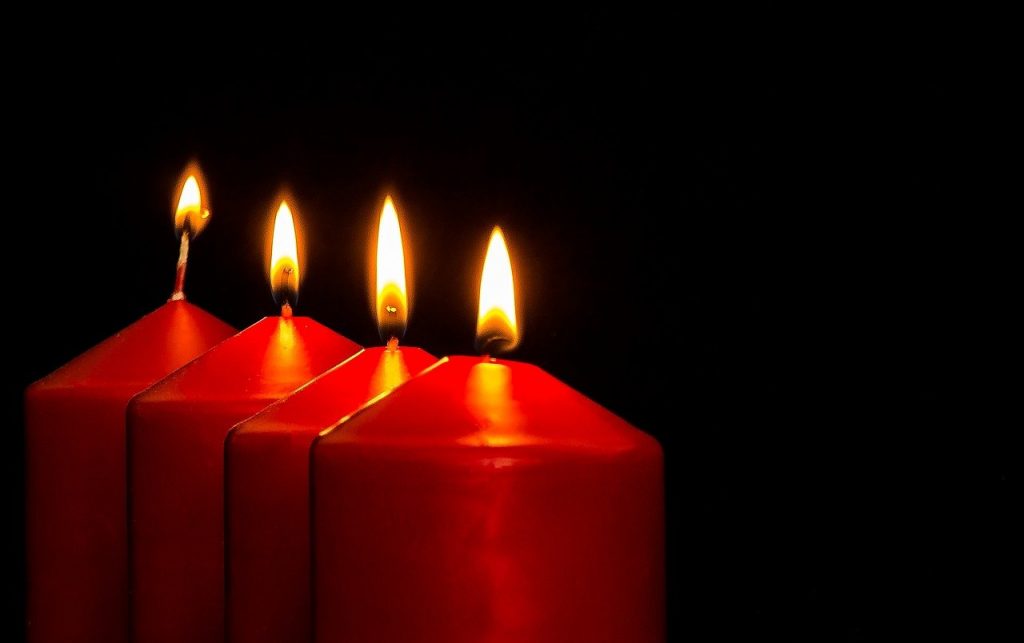 In fact, many religions and cultures still have their own reckoning of time; think of the Chinese New Year or Rosh Hashanah, the beginning of the Jewish new year. Interestingly, Eastern Rite Catholics use the old Byzantine New Year, Sept. 1, and most Eastern Orthodox Christians still use the ancient Julian calendar. Because the Roman Catholic liturgical year consists of a seasonal cycle, the 2021 liturgical year begins on the First Sunday of the season of Advent, Nov. 29, 2020.

In the early Church there was one season celebrating the advent, birth, and epiphany of Jesus Christ. Eventually Advent proper became a preparatory season for the celebration of the nativity of Christ, what is now commonly called Christmas. Its roots are as a penitential season mirroring the season of Lent, which precedes the celebration of the resurrection of Christ, also known as Easter or Pascha.

Most recently the character of the Advent season is two-fold. It is meant to help the faithful to reflect on the prophecies of the second coming and anticipate Jesus Christ’s return in glory to judge the living and the dead, as well as to recall the messianic prophecies and the Incarnation of Jesus the Messiah two millennia ago.

Gathering for prayer, lighting candles on an advent wreath, and devotional reading are some typical activities for the Advent season. Here are some online books that Falvey offers which you can use to guide your Advent devotions: