Fall is the season when we all begin to move indoors and even pastimes get a little more ambitious – things like binge watching Game of Thrones, knitting Christmas stockings for the dog and tackling fat serious novels by Authors You Should Read come to mind.

This fall is loaded with releases of buzzy books from authors Salman Rushdie, Elena Ferrante, John Irving and a host of celebrity authors. Fall break just may afford you time to get through one, or at least at procure it for your night table to enjoy over semester break. Some library staff have perused the fall lists and have picked their favorites. For a Booktober special, we’ll bring you their thoughts each day this week. 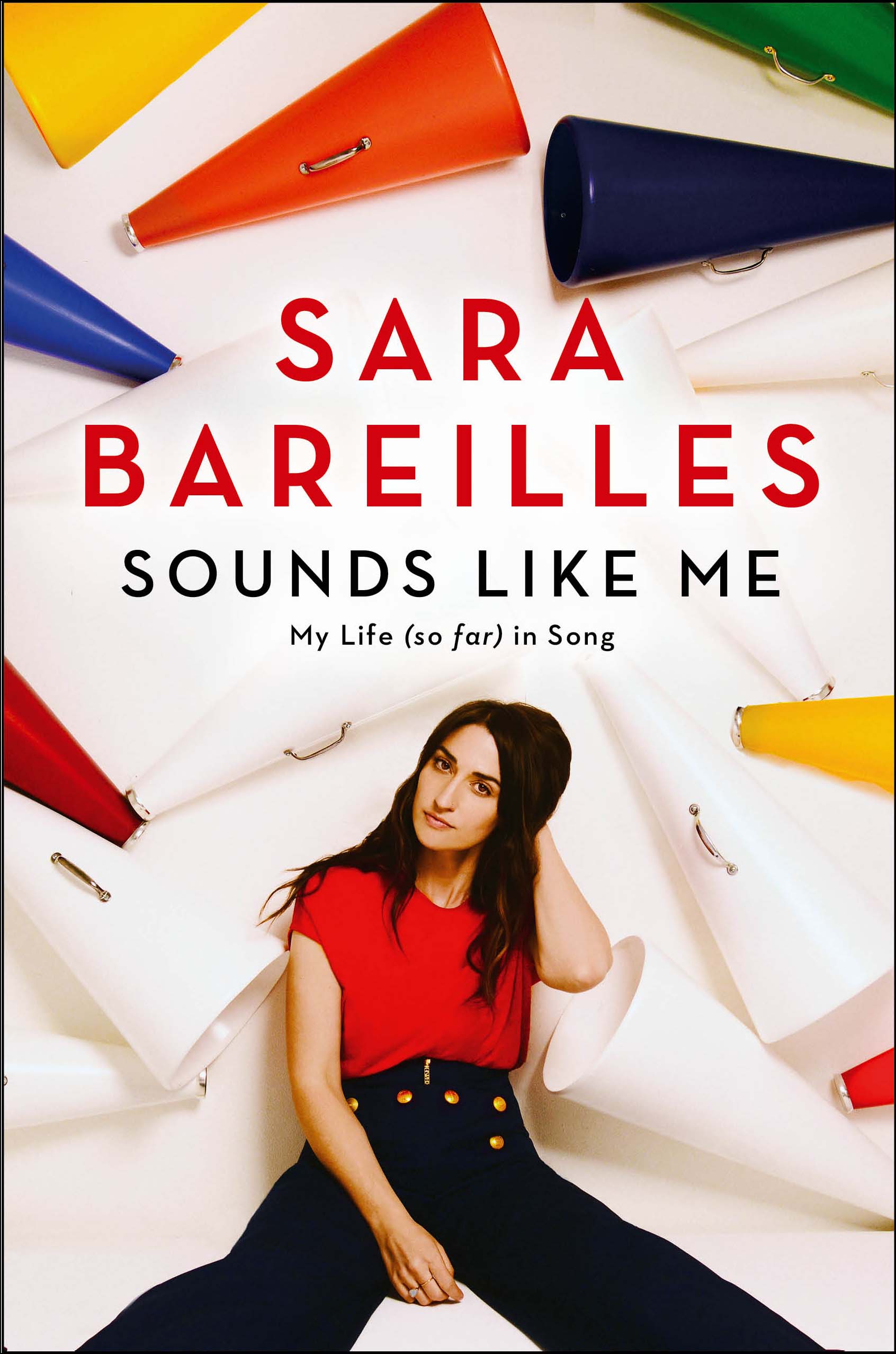 Sara Bareilles’ Sounds Like Me: My Life (So Far) in Song was released on October 6, 2015. You might not know her name, but you probably know her music. Her breakout hit “Love Song” from her album Little Voice is still an earworm today, but she’s since released two more studio albums–Kaleidoscope Heart and The Blessed Unrest. Her most current popular song on the radio waves is “Brave,” and that’s a fitting song to soundtrack her new memoir, which early reviewers have praised as very honest, just like Bareilles’ music. Sounds Like Me is Bareilles’ first book. It is an expression of the singer-songwriter’s adventures, creatively and spiritually, as a songwriter. It’s a hodgepodge of various essays, song lyrics, photos, and memories.

If you’re looking for an easy and inspiring book for break and beyond, Sounds Like Me is a good bet. It is available on Kindle, but Bareilles reads (and sings) the audio book, available on Audible, and it is worth the listen.

“Sara Bareilles is one of my favorite humans, and in my opinion, one of the finest singers and pop music artists of our time… This book, like her songs, is like having a conversation with the lady herself.” (Ben Folds, from the book’s foreword)