I remember exactly where I was on that memorable night when they won the National Championship in 1985. A group of my friends were gathered around the TV just a few miles from campus. One of them was a Georgetown alumnus. (Yes, we were fraternizing with the “enemy,” but he was happy for us when Villanova won that night.) After the game ended and we had screamed until we were hoarse, we jumped in the car and drove to the Villanova campus to witness the revelry first hand.

The next day, the campus was littered with the remnants of a celebration. I went to work at the Villanova University bookstore and waited for the first batch of championship t-shirts to arrive, hot off the presses. I folded t-shirts for weeks, handing them out as fast as we could unpack them from the huge cardboard boxes, right off the truck. 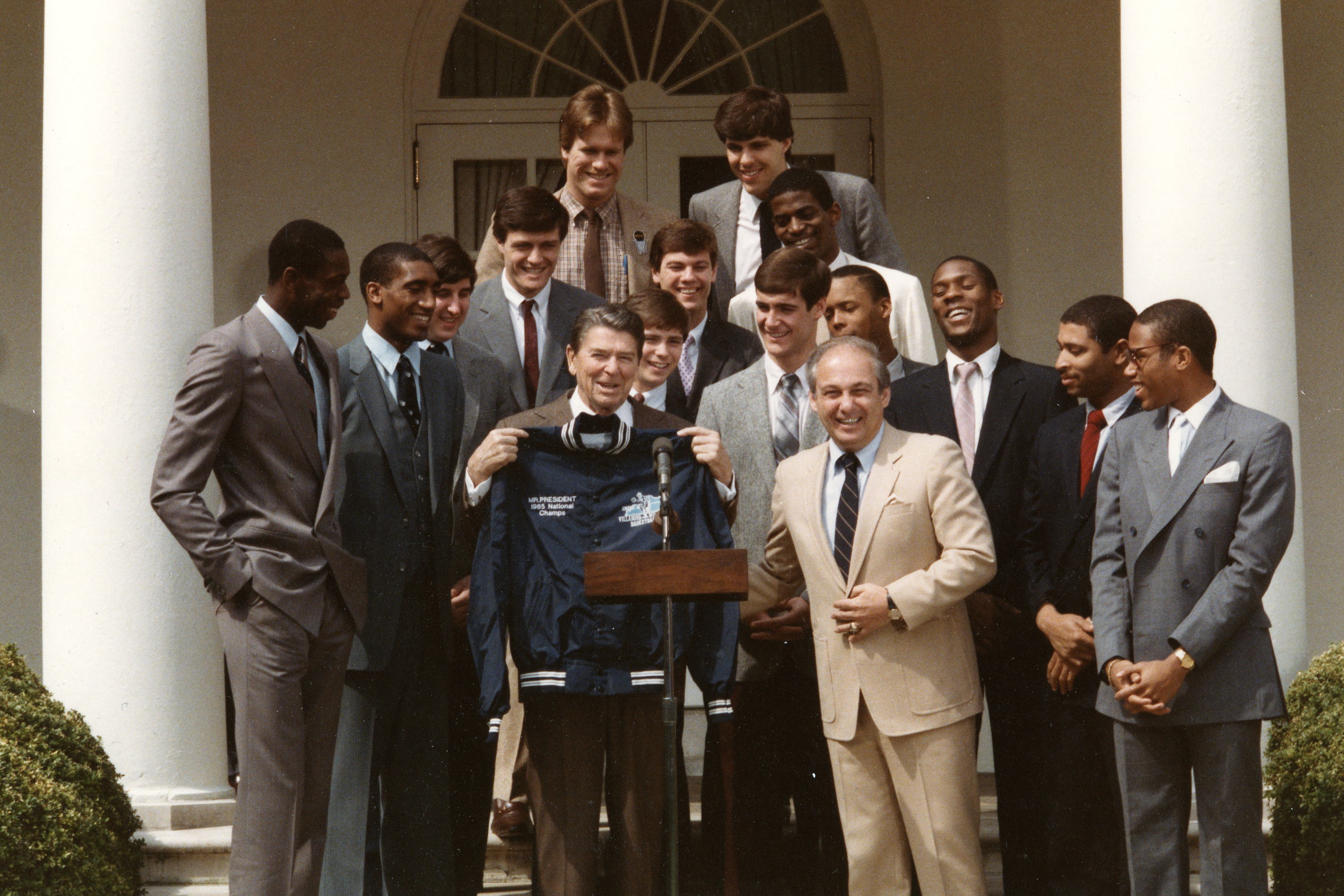