Dig Deeper: Get to Know Haiti 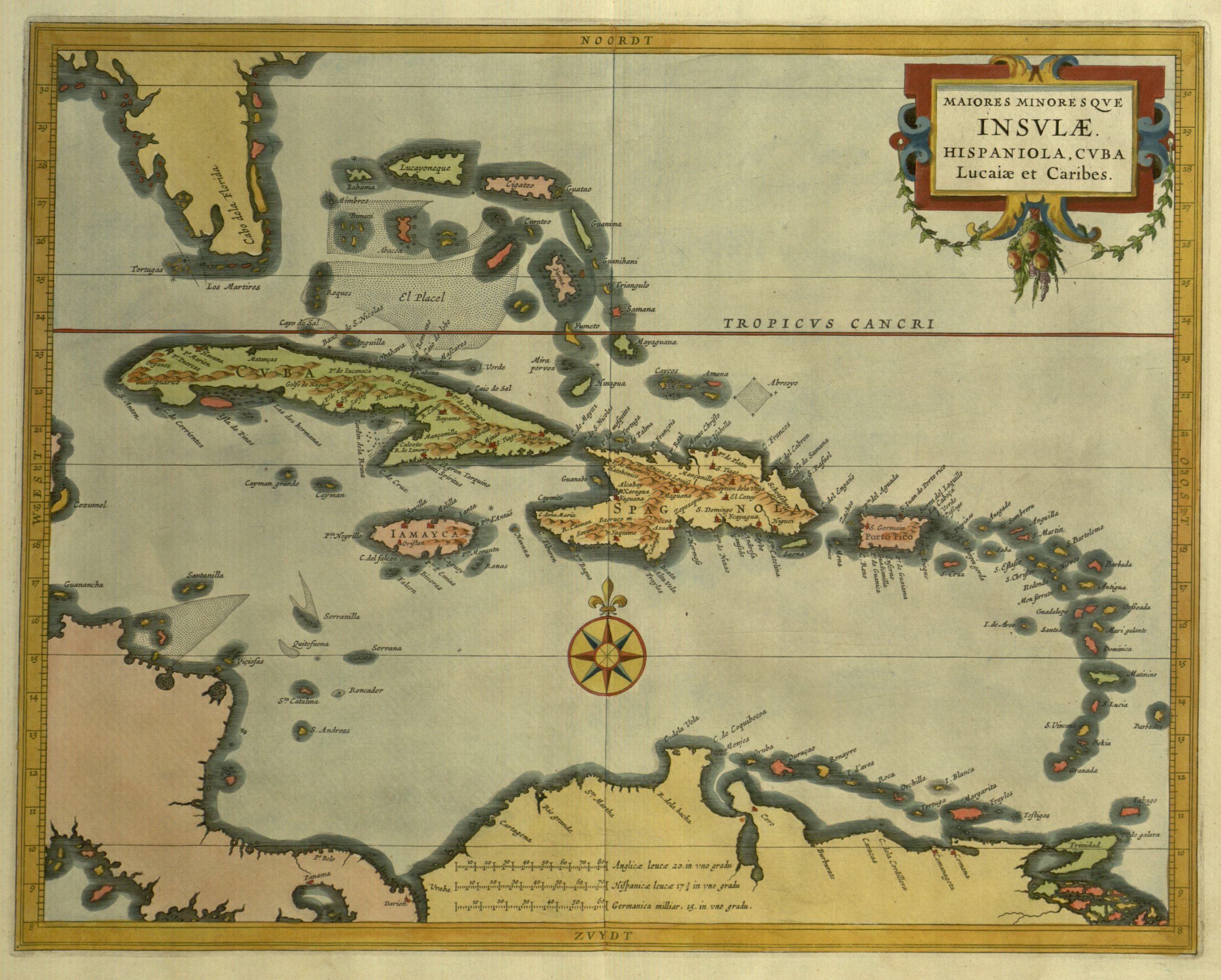 Courtesy of the Distinctive Collections and Digital Engagement (from the John F. Smith, III and Susan B. Smith Antique Map Collection.)

In the past several weeks, Haiti has become a frequent news topic, the world following the twists of political intrigue and fallout sparked by the assassination of Haiti’s President Jovenel Moïse in the early morning on July 7. The plot is alleged to have included a pair of retired Colombian soldiers, an intelligence officer, and a Florida-based pastor.

Many also recall Haiti from the earthquake that devastated the country in 2010 or, perhaps, the 1791 Haitian Revolution, an insurrection of self-liberated slaves against French rule.

But there is so much more to know about Haiti, including its people, its culture, and its land. Haiti is home to 9 million people and has two official languages: French and Haitian Creole. Occupying the western part of Hispaniola and sharing the island with the Dominican Republic, Haiti resides between the Atlantic Ocean to the north, and the Caribbean Sea to the south.

Works from and about Haiti, curated by Jutta Seibert, Director of Research Services & Scholarly Engagement at Falvey Memorial Library.

Contemporary Accounts of the Haitian Revolution: