Green Voices of the Past: Final Reflections

The act of transcribing manuscripts can transport you back in history and allow you to rediscover voices lost or ignored in the historical record. My graduate assistantship with Villanova University’s Irish Studies Department and Falvey Library’s Distinctive Collections has done just that. Throughout my time transcribing Irish American historical manuscripts in Villanova’s collection, I was confronted with a diverse set of experiences and distant voices from unique figures of the past.

Stark and defiant voices emerged in manuscripts from figures like Joseph McGarrity, who sought to make real change in their own time. McGarrity was born on March 28, 1874, and died on September 04, 1940. It is through his distinctive scrawling penmanship, McGarrity’s voice rose from the pages, and he detailed his hopes, his organizing for the Irish republican cause, and his personal opinions about the happenings of the world on the eve of World War II. Most riveting, however, was the discovery that McGarrity directly sought to partner with Nazi Germany to find support for the Irish republican cause. As Joseph McGarrity’s 1939 diary demonstrated the reach of Irish American organizing in the twentieth century. As, the purpose of aligning with Germany was to force the United Kingdom to remove its forces from Northern Ireland, and to allow a united and independent Ireland. Brute force was seen as the best way to do this by McGarrity, as he he sought, from an alliance with Nazi Germany, “technicians…particularly chemical experts,” to “ask for submarine experts to be trained,” and most tellingly with his intentions “that sufficient war stuffs be supplied in the line of war material for a major engagement in England.” From McGarrity’s rhetoric, he and he Irish republican allies sought to plan a major military effort and armed engagements with England during the onset of World War II. 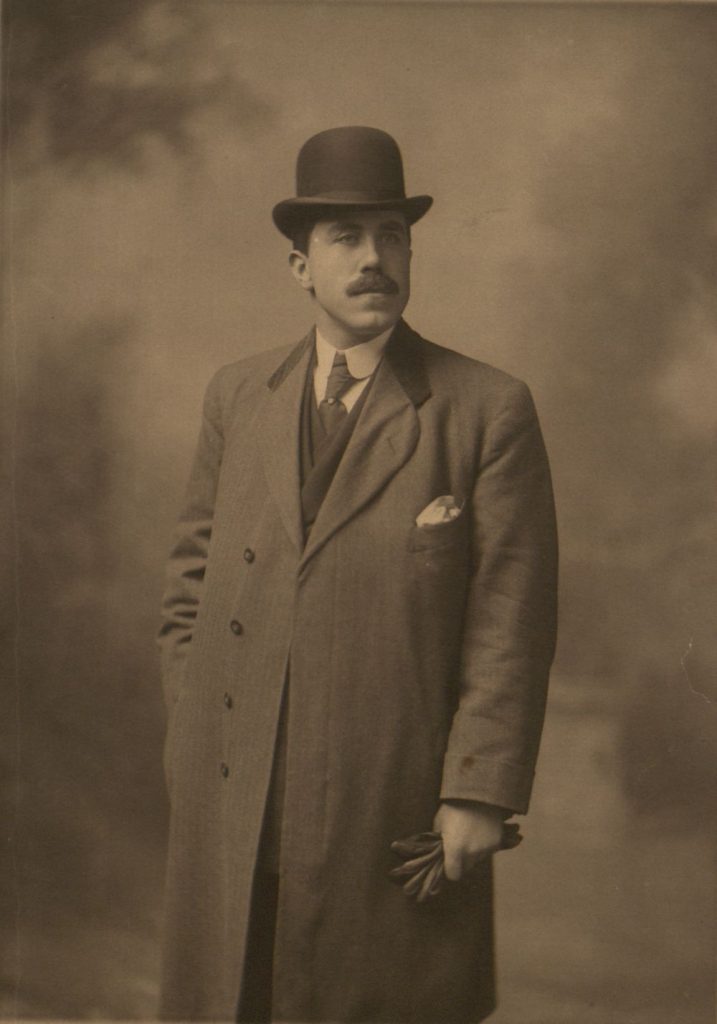 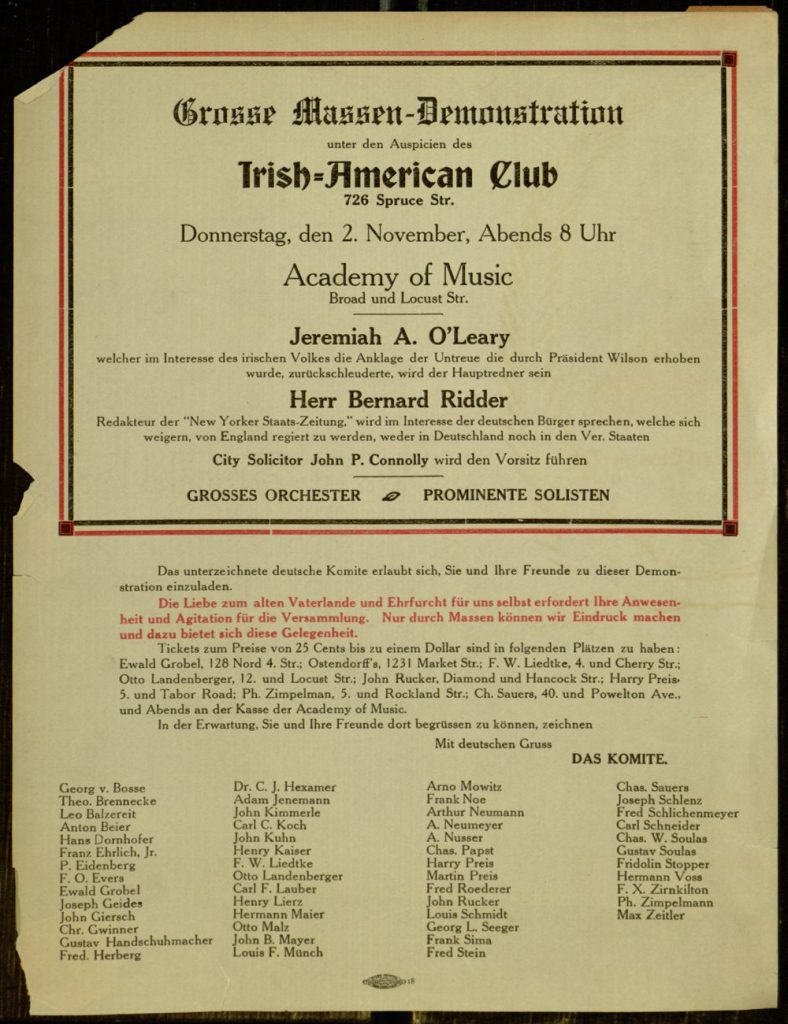 By delving into the archive forgotten connections that largely reorient our understandings of history are possible. For instance, just by connecting Irish Americans to Germans during the world wars, these sources offer new opportunities for research into transatlantic history, as well as into understanding the reach of Irish American organizing. If we continue to ask new questions of archival sources, we can continue to diversify the historical record with underrepresented voices from the past. While these sources can not tell us everything about certain individuals, they offer a chance to preserve the voice and experiences in the historical record.