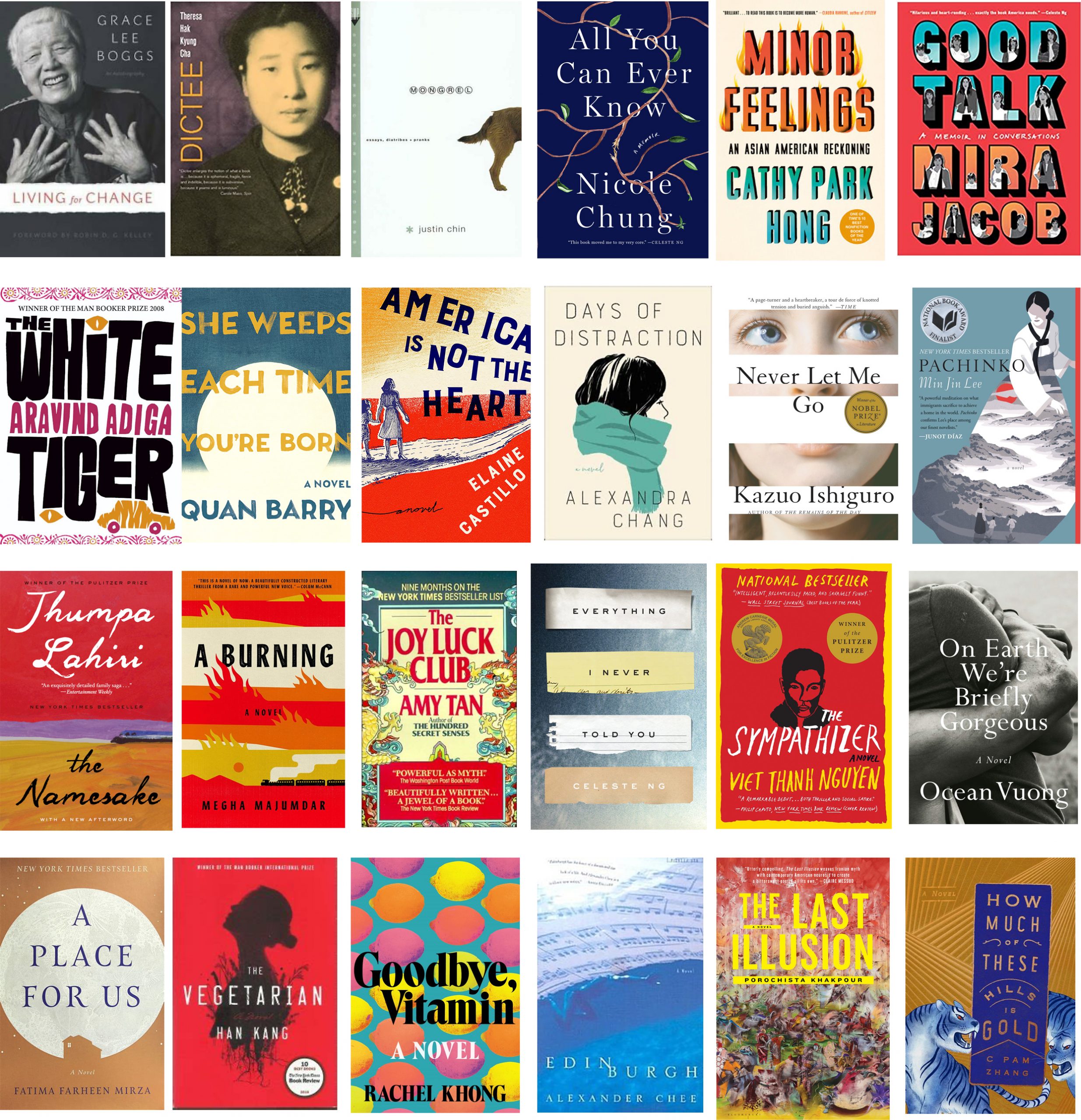 By Erica Hayes and Deborah Bishov

The U.S. Census defines Asians as people whose backgrounds are from East, Southeast, and South Asia. This includes countries such as China, India, Japan, Korea, the Philippines, and Vietnam, among many others. The largest groups of Pacific Islanders are communities native to Hawaii, Guam, and Samoa.  Despite their contributions, Asian and Pacific Islander Americans have experienced struggles finding their place in the United States. The federal Chinese Exclusion Act of 1882 prohibited Chinese immigration to the U.S. until 1943. Approximately 120,000 Japanese Americans (most of whom were U.S. Citizens) suspected of “dual loyalties” to Japan were incarcerated in internment camps during World War II. Today, this racism continues to impact Asian and Pacific Islander Americans through the alarming rise of Anti-Asian hate crimes and, most recently, the shootings of six women of Asian descent in Atlanta and a mass shooting in Indianapolis in which the majority of victims were members of the Sikh community.

To honor AAPI Heritage Month, Falvey Memorial Library has compiled a list of books and other resources by and about people of Asian-Pacific ancestry. No list of this nature could ever be comprehensive, but we hope that this list will serve as a starting point. The list below includes links to books available in print or as e-books from Falvey’s collections, where available. For books and other items not in our collections, we’ve linked wherever possible to WorldCat, which will show you which local libraries hold the book if you are off-campus. If you’re on campus, you can request these (and many other books) through EZBorrow.

Other Resources related to Anti-Asian Violence:

Other lists of recommendations: