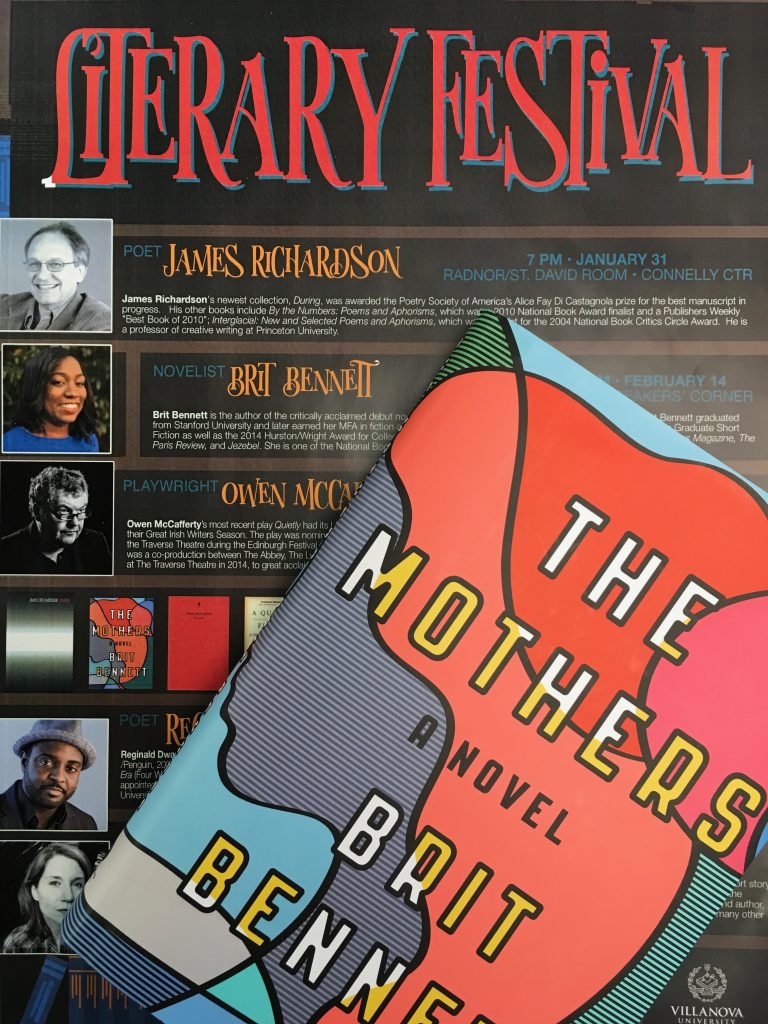 Brit Bennett, a 2017 Villanova University Literary Festival speaker, was featured in the 2020 National Book Awards. Her novel, The Vanishing Half was included in the Longlist for Fiction. The novel tells the story of two sisters: “The Vignes twins will always be identical—After growing up together in a small, southern black community and running away at age sixteen, it’s not just the shape of their daily lives that is different as adults, it’s everything: their families, their communities, their racial identities.”

Born and raised in Southern California, Bennett graduated from Stanford University and later earned her MFA in fiction at the University of Michigan, where she won a Hopwood Award in Graduate Short Fiction as well as the 2014 Hurston/Wright Award for College Writers. Her work is featured in The New Yorker, The New York Times Magazine, The Paris Review, and Jezebel. She is one of the National Book Foundation’s 2016 5 Under 35 honorees.