Celebrating the centennial of the 19th amendment

This week marks the centennial of the 19th Amendment’s passage. However, instead of re-telling the whitewashed historical narratives, I thought we could take a more educated approach.

I don’t think it’s a secret that the famous suffragettes we see in our history textbooks were racist and exclusionary. They rendered women of color, and their contributions for the fight for equality, invisible.

This year, let’s honor a woman of color who fought admirably for every woman’s right to vote. 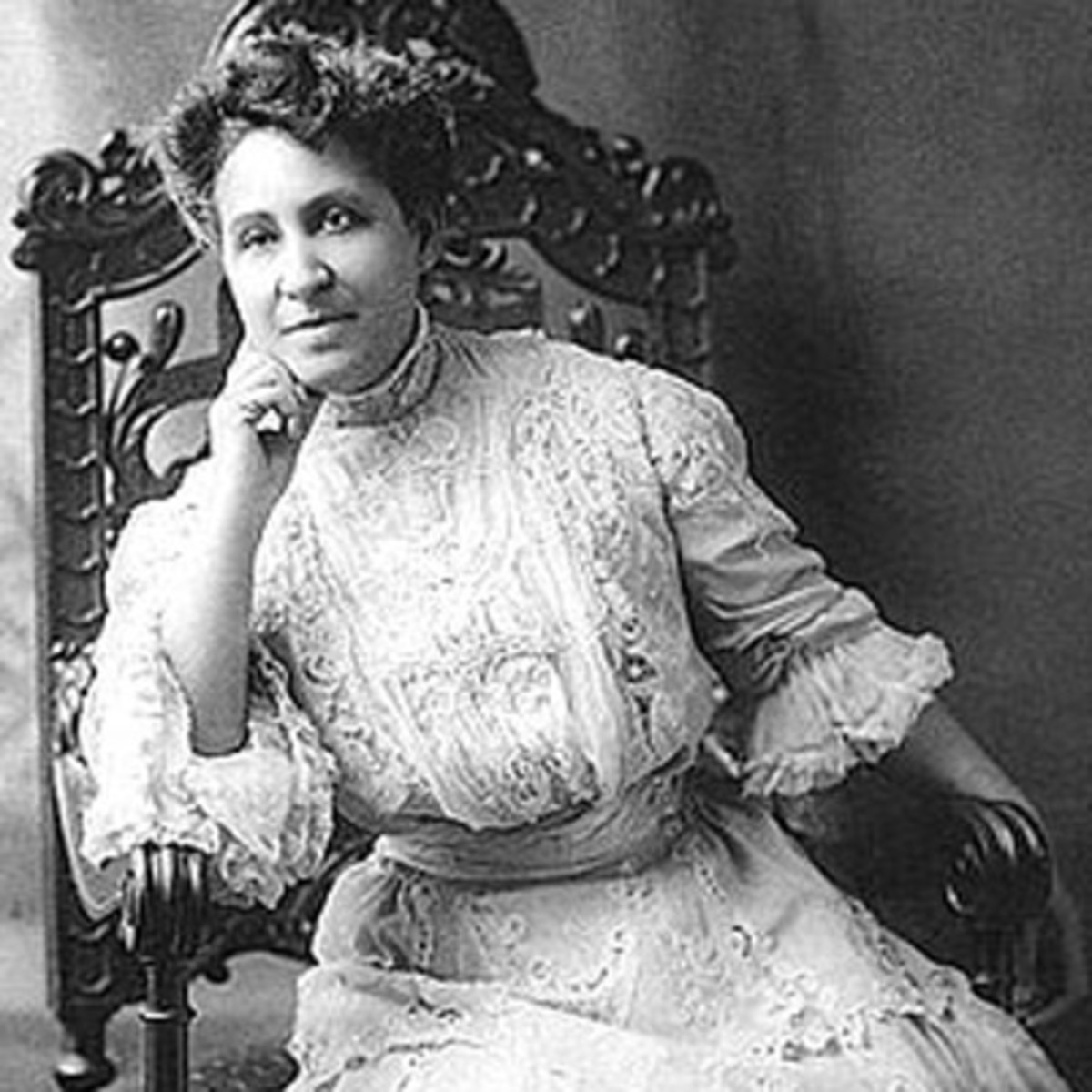 Mary Church Terrell was born to former slaves in Memphis, Tennessee in 1863. Her father was a successful businessman and her mother owned a hair salon. Their affluence and belief in the importance of education enabled Terrell to attend Oberlin College. She earned both a bachelor’s and a master’s degree there. Terrell taught for two years before moving to Washington, D.C. in 1887. There she met and married Heberton Terrell, and together they had one daughter and adopted a second daughter.

Her activism was sparked in 1892 when her friend, Thomas Moss, was lynched in Memphis because his business competed with a white man’s business. While she joined Ida B. Wells-Barnett in anti-lynching campaigns, her life’s work focused on the notion of racial uplift. She believed that people of color could end racial discrimination by advancing themselves through education, work, and community activism.

Her words, “lifting as we climb,” became the motto of the National Association of Colored Women (NACW), a group she helped found and led in 1896.

As NACW president, Terrell campaigned among black and white organizations. She actively campaigned for black women’s suffrage. She picketed the Wilson White House with white suffragettes. In February 1898, Terrell spoke at the National American Woman Suffrage Association convention in Washington, D.C. Her speech forced powerful white women attendees to reflect on the compounding oppressions and systemic violence that black women endured during slavery.

In 1909, she became one of the founding members of the NAACP. Following the passage of the 19th amendment, Terrell wrote an autobiography, A Colored Woman in a White World. In 1948, she became the first black member of the American Association of University Women (AAUW). In 1950, she challenged segregation by protesting the John R. Thompson Restaurant in Washington, D.C. She was victorious when, three years later, the Supreme Court ruled that segregated eating facilities were unconstitutional, a major breakthrough for the Civil Rights Movement.