I’m Daniella Snyder, a graduate student at Villanova University, and your ‘Cat in Falvey Library’s Stacks. I’ll be posting about academics– from research to study habits and everything in between–and how the Falvey Library can play a large role in your success here on campus! 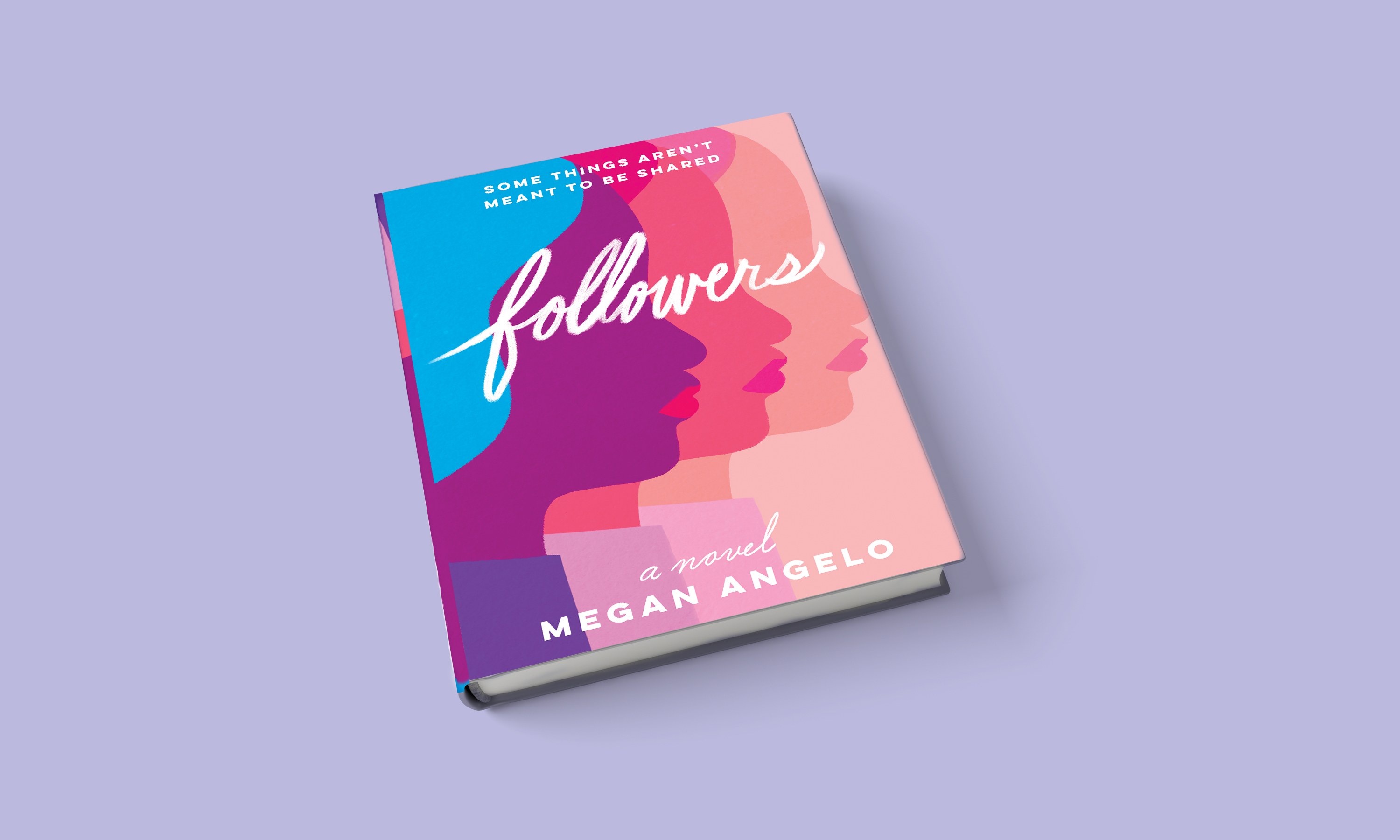 Hey Wildcats! With spring break around the corner, I’m slowly piling up some books I want to read during my days off. At the top of the list is Followers by Megan Angelo ’06 CLAS, a Villanova English alumna’s debut novel.

Angelo will be meeting with English majors and other interested students on Thursday, April 2, 2:15-3:15 p.m., in SAC 300 to discuss Followers as well as her path to becoming a successful novelist. Angelo’s meeting with students will be followed by a public reading from the novel.

Angelo’s debut is a techno-thriller that explores the present and future stakes of American’s obsession with social media. Orla Cadden dreams of literary success, but she’s stuck writing about movie-star hookups and influencer yoga moves. Orla has no idea how to change her life until her new roommate, Floss–a striving, wannabe A-lister–comes up with a plan for launching them both into the high-profile lives they so desperately crave. But it’s only when Orla and Floss abandon all pretense of ethics that social media responds with the most terrifying feedback of all: overwhelming success.

Thirty-five years later, in a closed California village where government-appointed celebrities live every moment of the day on camera, a woman named Marlow discovers a shattering secret about her past. Despite her massive popularity–twelve million loyal followers–Marlow dreams of fleeing the corporate sponsors who would do anything, even horrible things, to keep her on-screen. When she learns that her whole family history is a lie, Marlow finally summons the courage to run in search of the truth, no matter the risks.

Followers traces the paths of Orla, Floss, and Marlow as they wind through time toward each other, and toward a cataclysmic event that sends America into lasting upheaval. At turns wry and tender, bleak and hopeful, this darkly funny story reminds us that even if we obsess over famous people we’ll never meet, what we really crave is genuine human connection (Google Books).

I’d recommend this book to fans of  George Orwell’s 1984 and Dave Eggers’ The Circle. Next week, crack open Followers. Then, tell us what you think! DM us @villanovalibrary on Instagram or @falveylibrary on Twitter!

Daniella Snyder is a graduate assistant in Falvey Memorial Library and a graduate student in the English department. For spring break, she plans on reading Followers on the train to New York City to visit a long-distance friend.