I’m Daniella Snyder, a second-year graduate student at Villanova University, and your ‘Cat in Falvey Library’s Stacks. I’ll be posting about academics–from research to study habits and everything in between–and how the Falvey Library can play a large role in your success here on campus! 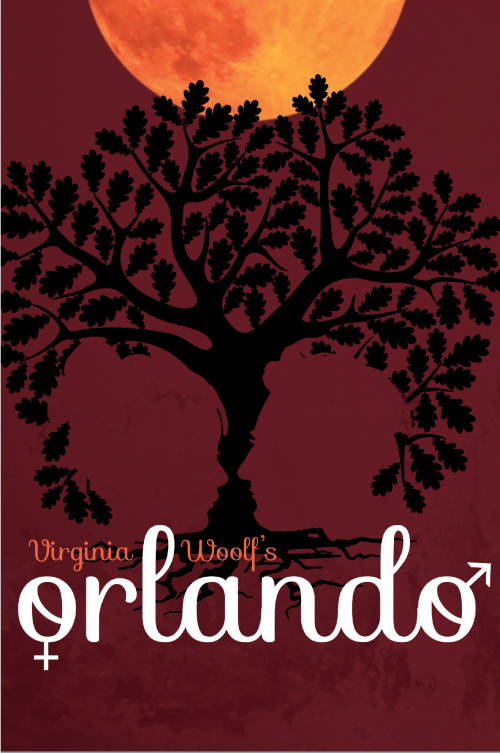 Villanova Theatre is proud to present Orlando directed by Whiting and Barrymore Award winner James Ijames Orlando runs until Oct 6.
Audiences will join the spirited, freethinking nobleman, Orlando on “an epic adventure that transcends time, place, and gender” (New York Times). After awakening from a seven-day slumber, Orlando finds himself transformed into a woman and must navigate society, artistry, and desire from an entirely new perspective. This fantastical, gender-bending, period-hopping parable explores what it means to live in our own skin and in our own time.

Sarah Ruhl’s fantastical adaptation transforms Woolf’s already captivating novel into an entertaining, poetic and ensemble-driven night at the theatre. Using Woolf’s 1928 novel as inspiration for a modern look at identity, gender and desire, Ruhl explores the multitude of possibilities contained within every human being. This timely, textured play examines the ways in which gender and identity have been rediscovered, challenged and transformed over the last decade. As Orlando experiences a complex range of emotions, experiences, obstacles, and discoveries, so too will audience members as they take in a tale that sends home the universality of the human experience.

The opening of Villanova Theatre’s upcoming production corresponds with national Banned Books Week, a week dedicated to celebrating the freedom to read. Falvey Library has been highlighting librarians’ and staff members’ favorite banned books (check it out on our Instagram @villanovalibrary!).

While Orlando is not currently banned in any libraries or schools (that I know of), Virginia Woolf narrowly missed persecution for her novel in 1928. A few months prior to the publication of Orlando, Woolf testified in court in the interests of free speech and against censorship in favor of a book with similar themes as Orlando: The Well of Loneliness by Radclyffe Hall (Brain Pickings).
However, instead of ending up on the banned book list, Orlando became a best-seller.
Why? Some claim it was Woolf’s writing style that allowed her to avoid censorship, others argue that instead of reinforcing stereotypes, Orlando “exploded all the stereotypes” about gender and same-sex desire.

In preparation for opening night, be sure to loan out a copy of Orlando from Falvey. Not in the mood to read? You can rent the 2010 movie with Tilda Swinton.

Finally, Sarah Wingo, liaison librarian for English Literature, Theatre, and Romance Languages and Literature, wants to remind you about the Orlando database located in Databases A-Z. It provides entries on authors’ lives and writing careers, contextual material, timelines, sets of internal links, and bibliographies. Interacting with these materials creates a dynamic inquiry from any number of perspectives into centuries of women’s writing. 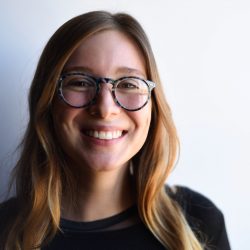 Daniella Snyder is a Graduate Assistant in the Communication and Marketing Department of Falvey Library.Her favorite Virginia Woolf book is To the Lighthouse.