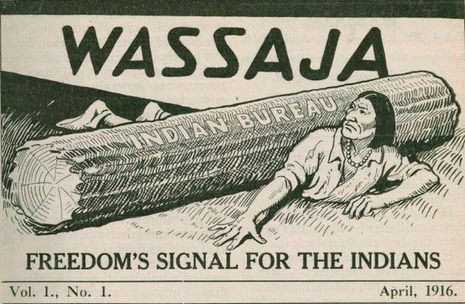 In addition to the archival newspaper content, the collection features essays contributed by a group of highly-regarded scholars. Villanova’s own Paul Rosier authored the essay on “Political Activism in American Indian Newspapers.” He also serves on the editorial board.

The Villanova community has access to other American Indian newspapers and magazines through Ethnic NewsWatch although coverage of this resources goes only back to the early 1990s. Articles are reproduced in plain text without images of the original sources.