As students of a Catholic institution, we are called to research and understand the world around us, especially in light of the news and the current crisis the Catholic Church faces. Use these resources to start your research today.

Catholicism & Citizenship: Political Cultures of the Church in the 21st Century 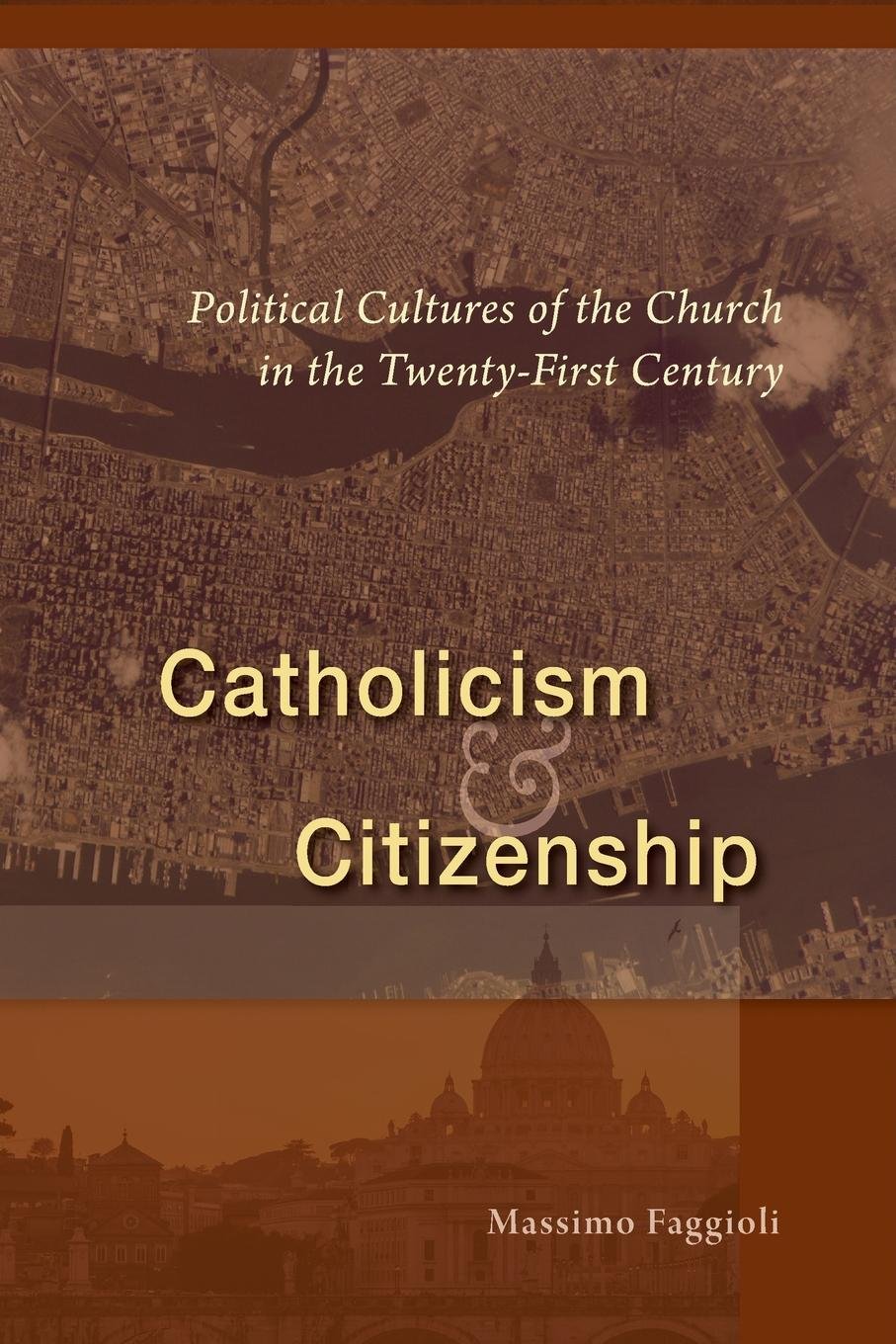 The beginning of the twenty-first century has provided abundant evidence of the necessity to reexamine the relationship between Catholicism and the modern, global world.

This book tries to proceed on this path with a focus on the meaning, legacy, and reception in today’s world of the ecclesiology of Vatican II, starting with Gaudium et Spes: “This council exhorts Christians, as citizens of two cities, to strive to discharge their earthly duties conscientiously and in response to the Gospel spirit.”

Contains detailed statistics on global religious affiliations, including census, survey, and projection data for every country in the world.

Will Pope Francis Pull it Off? The Challenge of Church Reform 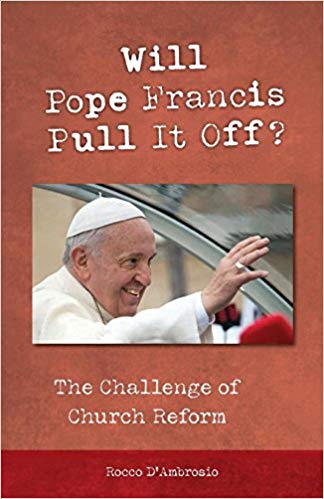 In this  book, priest and sociologist Rocco D’Ambrosio carefully considers the personality, convictions, and gifts the pope brings to the task of reforming the Catholic Church.

He explores the hurdles Francis faces, the tools at his disposal, and his prospects for success. The result is an institutional analysis of the Catholic Church in the Bergoglio era that promises rich, new insights and plenty of food for thought to every reader.