Foto Friday: Handle a book as a bee does a flower 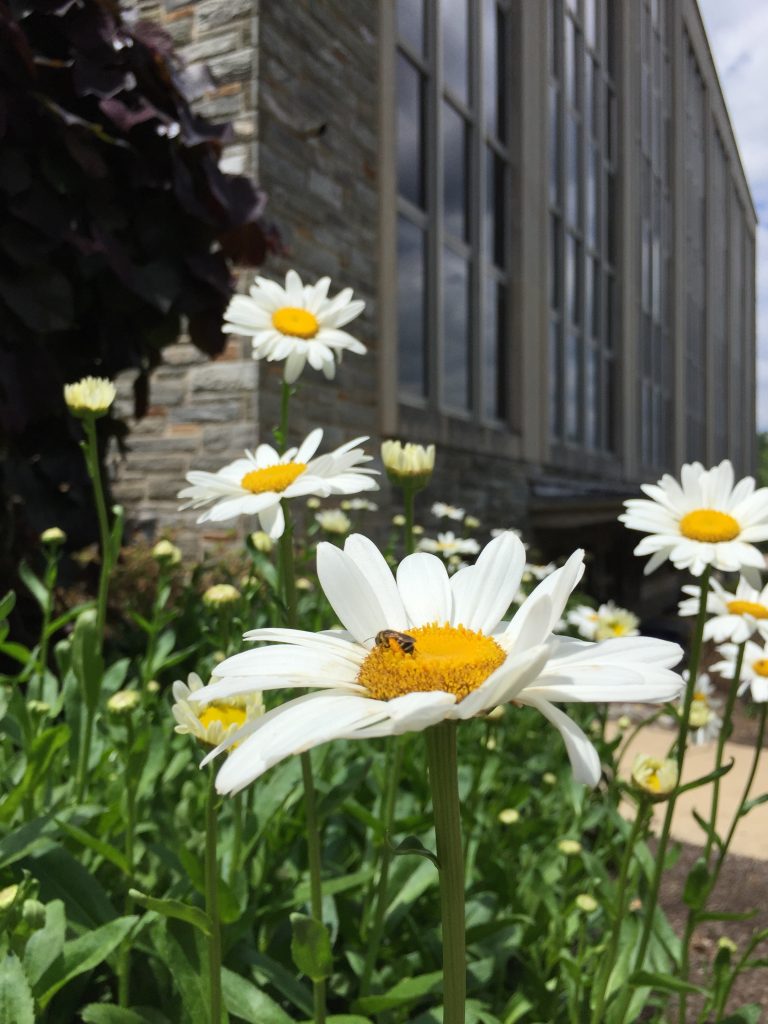 “Handle a book as a bee does a flower,

extract its sweetness but do not damage it.”

John Muir (1838-1914) was born in Scotland and migrated to the United States where he became a famed environmentalist and co-founder of the Sierra Club. Over his lifetime, he published over 300 articles and wrote twelve books. Known as the “apostle of nature”, Muir is a fascinating figure who according to his autobiography, memorized most of the Bible during his boyhood. Muir has countless flowers, minerals and beautiful places named in his honor.