I’ve been teaching Octavia Butler’s Kindred for a number of years and look forward this summer to reading through the rest of her fiction. Butler visited Villanova back in 2002, and a number of the English faculty had the opportunity to lunch with her! 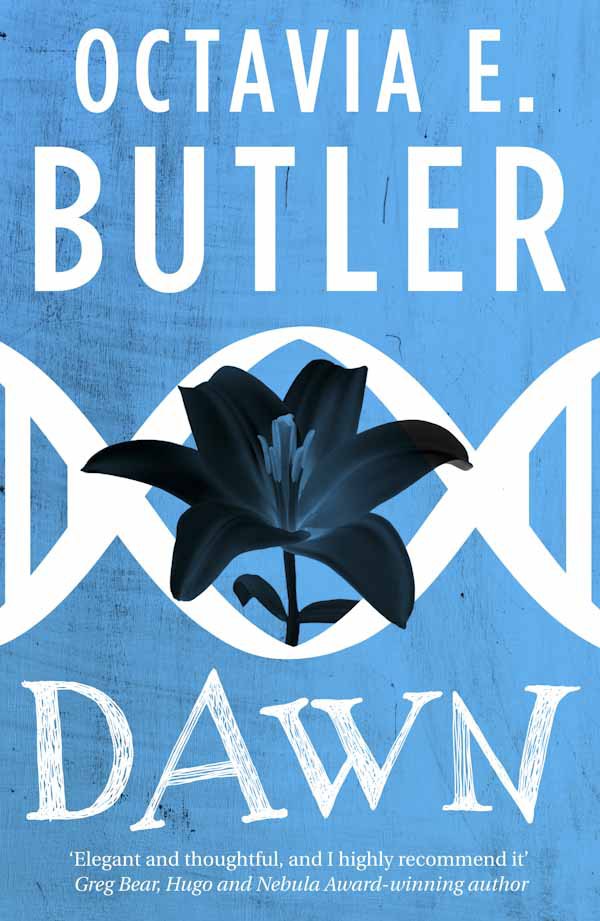 Here are the books I’m planning to read this summer:
Jenny Erpenbeck, Go Went Gone – much feted contemporary German author. I’ve been told the novel to read if you want to begin to understand the current European refugee crisis.
Cixin Liu, The Three-Body Problem – my sci-fi read for the summer, am told it will blow my mind.
Preti Taneja, We That Are Young – highly acclaimed new novel about 21st century India, written by someone I worked with briefly in the grim period between college and grad school. 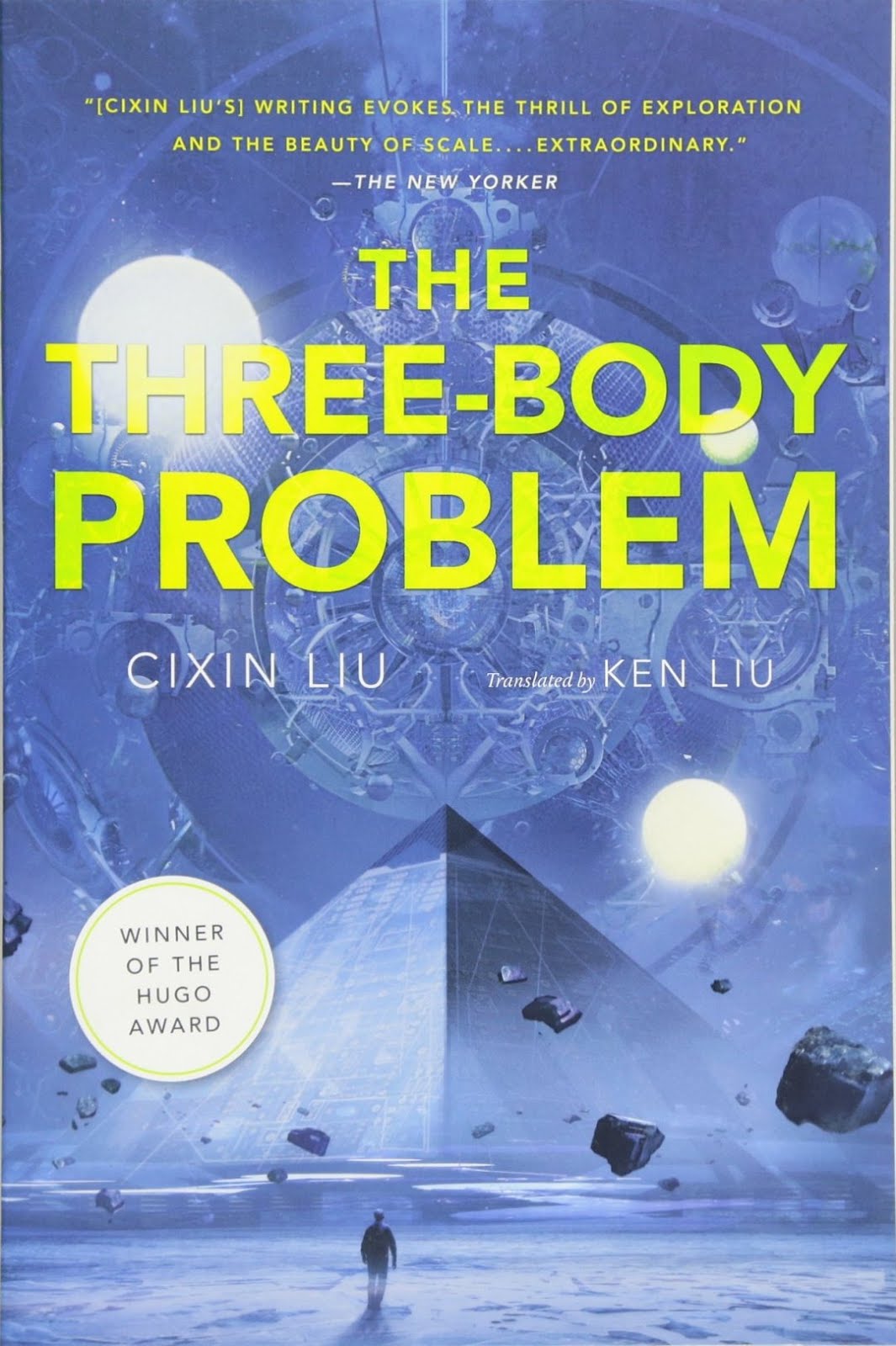 First up, a page-turner of a memoir that addresses rural white poverty far better than the aw-shucks punditry of Hillbilly Elegy while also telling a more complex, important, and authentic story: Tara Westover’s Educated, about her experience growing up home schooled in a fundamentalist family in Idaho. Next up: Patrisse Khan-Cullors’ When They Call You a Terrorist: A Black Lives Matter Memoir, a queer coming of age story about art and activism that I couldn’t put down. It left me feeling hopeful about the possibilities for social change. Third, an engrossing and epic fantasy, the first volume in a projected ten-volume series: Brandon Sanderson’s The Way of Kings. I couldn’t stop myself and read the entire 1007-page book in three days. Finally, a book I cannot wait to read this summer, written by an incoming member of the English department: Tsering Wangmo Dhompa’s Coming Home to Tibet: A Memoir of Love, Loss, and Belonging. 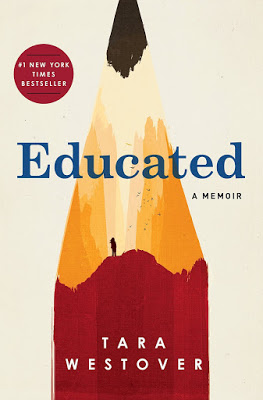 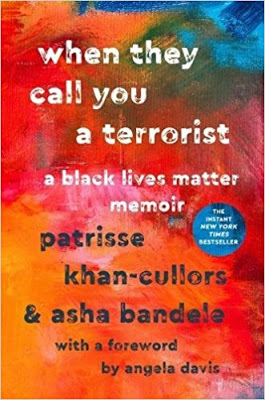 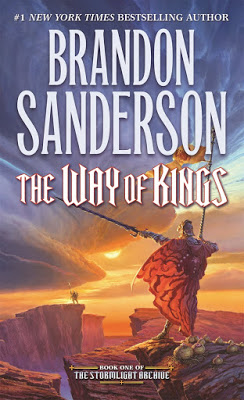 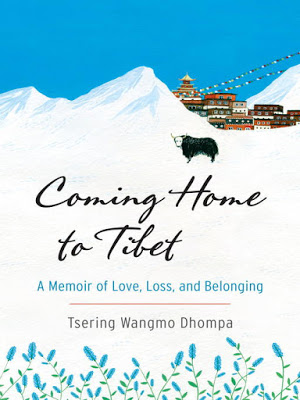 I plan to read The Power by Naomi Alderman, which is a critically acclaimed 2017 novel that imagines teenage girls develop a power that makes them physically stronger than men. I also want to read Marc Reisner’s classic nonfiction work, Cadillac Desert: The West and Its Disappearing Water. This book is alluded to in a number of recent post-apocalyptic novels about climate change, including Claire Vaye Watkins’s Gold Fame Citrus and Paolo Bacigalupi’s The Water Knife. 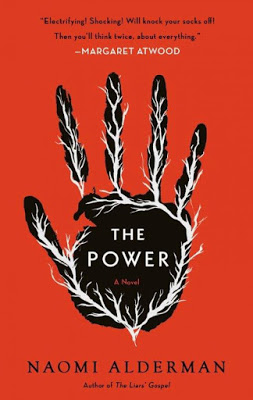 I’m looking forward to reading so much this summer! But two books come to mind first:

American Sonnets for My Past and Future Assassin, by Terrance Hayes. Hayes started writing these sonnets just after the election of 2016, and the poems, each of which has the same title, and little bunches of which have been appearing in periodicals since then, are extraordinary, mind-bending, and packed, each, with fresh wonder. Two representative quotations from what I’ve seen so far: “I lock you in an American sonnet that is part prison, / Part panic closet, a little room in a house set aflame.” “Inside me is a huge black / Bull balled small enough to fit inside / The bead of a nipple ring. I mean to leave / A record of my raptures.” The book comes out in June.

In the Distance, by Hernan Diaz. I’m very curious about this novel, and I know very little about it! Except that it’s a Western that (apparently) reimagines the genre, is set in the antebellum period, tells the story of a Swedish immigrant who finds himself in California and must travel east, and is all about uprootedness and feeling lost in the strangeness of this language and this continent. It sounds great. 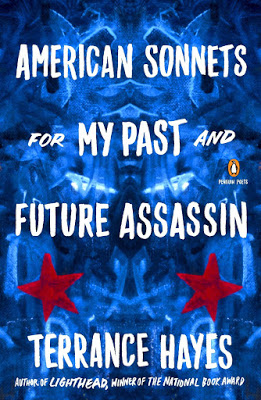 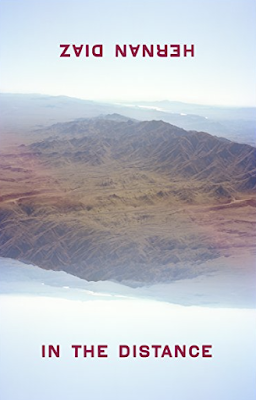 My suggestion is Alexander Chee, How to Write an Autobiographical Novel, just published this spring. It’s a beautiful collection of personal essays, including some particularly fantastic writing about writing. A great read for all creative writers and lovers of reading. 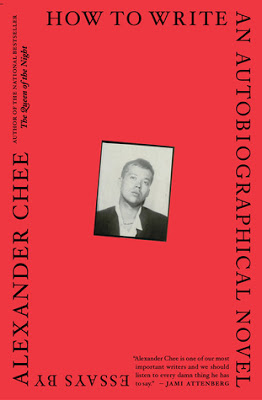 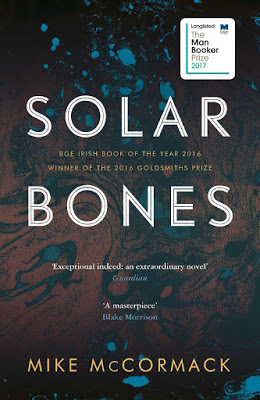 This summer, I’m going to read Alexis Okeowo’s A Moonless, Starless Sky: Ordinary Women and Men Fighting Extremism in Africa (2017), which sounds like an extraordinary journalistic achievement and a moving testament to the power of resistance.

Next on my list is John Banville’s Mrs. Osmond (2017), a daring sequel that follows one of my all-time favorite literary heroines, Isabel Archer from Henry James’s The Portrait of a Lady (1881), into adulthood. 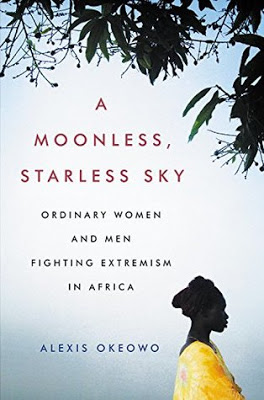 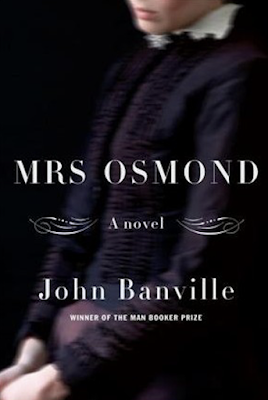 I look forward to reading John Keene’s Counternarratives (2015) this summer. It not only rethinks historical narratives about race and slavery; it works to transform how we think of history itself. As John Keene says in an interview about the book, “I place history as a linear, factually-based practice under pressure.” It is innovative and experimental, changing how we think about history by experimenting with narrative form. Professor Lee also highly recommends it (and says much of it is about Philly)!

I also plan to continue my regular summer practice of reading novels by Margaret Oliphant. Most famous for her Chronicles of Carlingford novels, Oliphant published almost one hundred (!) novels during the Victorian period. I find her novels of provincial life utterly relaxing to read. They are full of sons who disappoint their fathers, daughters who preside over their father’s dinner parties (whether their fathers like it or not), bad love matches, anxiety about social mobility, conflicts between church and chapel, warnings about financial speculation, criticism of Oxford’s exam system. I recommend starting with Miss Marjoribanks, which features one of the most socially adept characters of all time. This summer I plan to read her supernatural fiction for the first time. 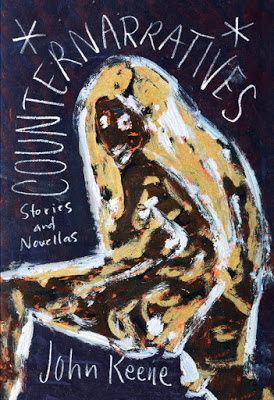 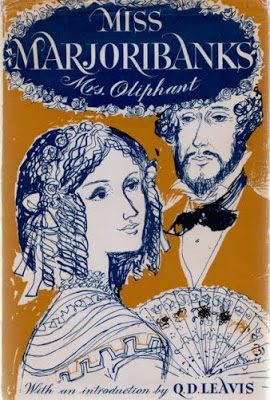 Here’s one of my books for the summer: Sing, Unburied, Sing by Jesmyn Ward. I’ll have a chance to interview Ward for Brazos Bookstore this May and want to reread Sing, Unburied, Sing after discussing her work in person. I’m particularly interested in the way Ward structured her novel, moving through time and alternating points of view, as well as her treatment of the story’s speculative elements. 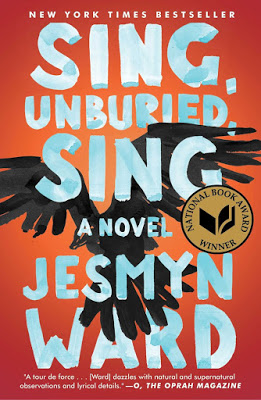 I am reading Mrs. Osmond by John Banville (Because what courage to write a sequel to Henry James’s The Portrait of a Lady! And I adore Banville’s usual lyrical but spare Irish prose style so how will he tackle endlessly metaphorical James?), Bluets by Maggie Nelson (because I enjoyed teaching The Argonauts for the English / GWS capstone course and heard this one is even better) and, of course, continuing to make my way through the new volumes of T. S. Eliot’s letters (because I love reading author’s correspondence in the summer, it makes the summer days feel long and full of potential). 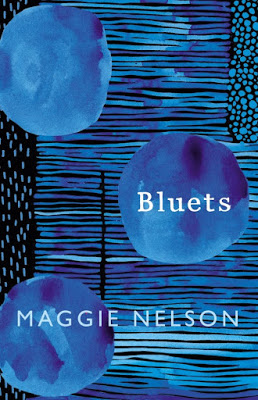 I’ve read (and taught) Homer’s Odyssey many times, in several different translations. I’m looking forward to reading it in Emily Wilson’s new translation, which is published by W. W. Norton and being included in Norton anthologies. Her translation (of which I’ve read parts, along with Wilson’s introduction) is noteworthy not just for her generally straightforward style and use of iambic pentameter, but also for her distinctive depiction of ancient attitudes, such as the ways the poem represents non-Greek persons or women like Helen of Troy and Odysseus’ wife Penelope. For example, at one point in Book 21, Homer describes Penelope’s hand with the word pachus. It means “thick,” but, as Wilson remarks, to use “thick” nowadays would disparage Penelope, since “in our culture, women are not supposed to have big, thick, or fat hands.” Typically, translators have ignored the word or used an adjective that seems more familiar, like “steady.” Yet pachus is an important word, unexpected and yet appropriate. It’s unexpected because when Homer uses it elsewhere in the poem, it’s for the hands of male warriors; but it’s also appropriate, because what Homer is doing is making a link between Penelope and those warriors, a link that highlights her exceptional status. In the end, Wilson decided on “muscular,” a word that both fits Penelope literally (she’s a weaver, and thus would have strong hands) and that also makes the crucial link. As I re-read it this summer, I’m anticipating other fresh perspectives on Homer’s great poem. 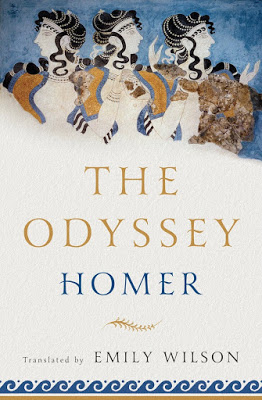 Pick up Leïla Slimani’s Chanson Douce if you want to practice French while reading a novel that takes hold of you like a compulsion. You can also read it in translation. It’s based on the true story of a nanny who kills her charges, and it looks deeply at something we don’t want to see: the fraught relationships between powerful parents and the powerless people they hire to care for their children. 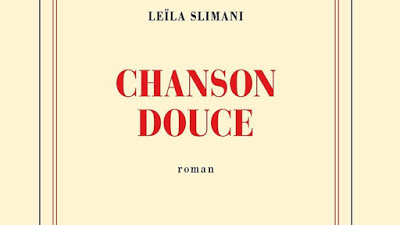 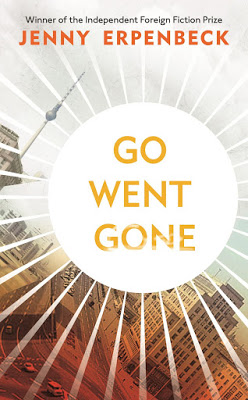