Happy Birthday, Dr. Seuss, and Welcome to the Merriam-Webster Dictionary! 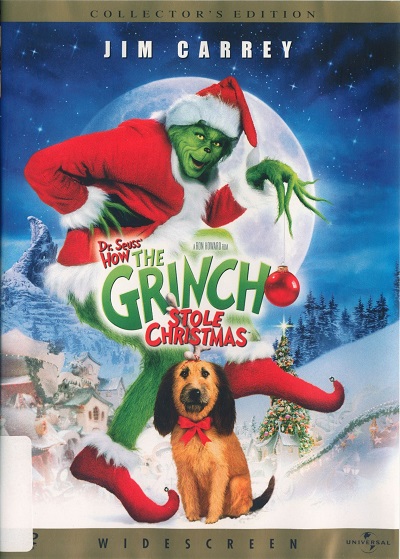 Theodor Seuss Geisel, whose pen name is Dr. Seuss, best known as the author and illustrator of 40  children’s books such as The Cat in the Hat, How the Grinch Stole Christmas, Green Eggs and Ham, and a personal favorite, The Lorax, was born March 2, 1904; he died Sept. 24, 1991.

Why are we, in a university library, writing about Dr. Seuss now, you may wonder. To mark the birthday of an American icon, indeed, but a more important answer can be found in Merriam-Webster’s recent announcement, “We just added more than 1,000 new words to the dictionary, from ‘binge-watch to ‘Seussian’.” ‘Seussian’ as defined by Merriam- Webster is “of, relating to, or suggestive of the works of Dr. Seuss; especially:  having a playfully inventive or outlandish quality typical or reminiscent of the words and images found in children’s stories like The Cat in the Hat and How the Grinch Stole Christmas.” 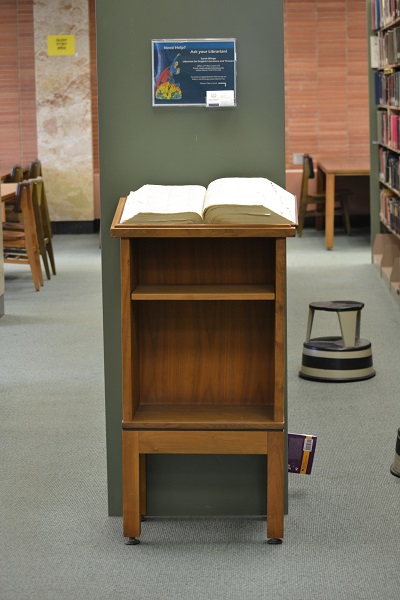 Another dictionary ready for use

For your convenience on and off campus, Falvey also provides access to the Oxford English Dictionary (OED) which describes itself as “the definitive record of the English language” although neither ‘Seussian’ nor ‘bokeh (a photography word),’ both recently added to Merriam-Webster, have not yet made it into the OED. The OED is updated quarterly, most recently in December 2016 when about 500 new words were added. To access the OED, go to Databases A-Z and scroll down to Oxford English Dictionary or go directly to the website .

So which dictionary should you use? For a definitive answer, consult one of our reference librarians. This non-librarian suggests Merriam-Webster for general use and pop culture words or terms, the OED for the most scholarly definitions and information about “Aspects of English,” “English in use,” “Shapers of English,” and “Word stories” listed on their website.

“How the Grinch Stole Christmas” image scanned from Falvey’s DVD. Photographs by Alice Bampton, Communications and Marketing. OED from its website.