This week, the Curious ‘Cat asks Villanovans, “With football season underway, do you have any game day rituals?” 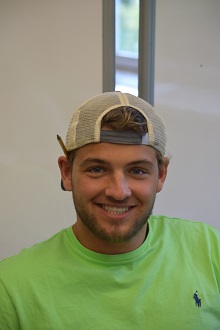 Brandon Conway – “A group of my friends did the fantasy draft, but I’ll just go to the Nova game.” 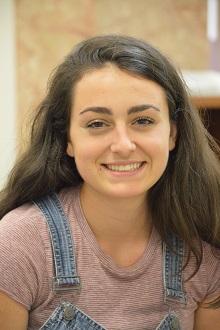 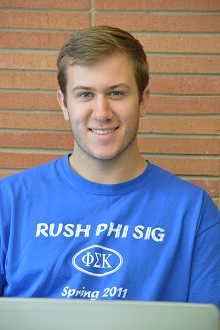 Ryan Murphy – “I’m a Patriots fan, so there’s not many of us around. There’s a group, about five of us that order hot wings from Campus Corner and watch the game together.” 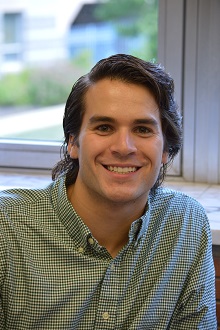 Edward DePulu – “My parents are Notre Dame fans, so growing up I would watch the games with them. I’m a freshman so maybe I’ll develop some rituals for Nova games.” 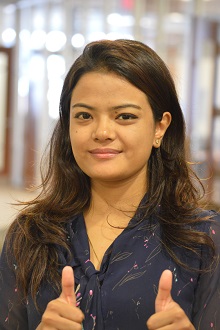 Sukripa Shah – “I don’t really watch football because I like soccer. Not too many people watch soccer here; not like at home. The thing that really bugs me are the game times. No one wants to watch a soccer match in the morning.” 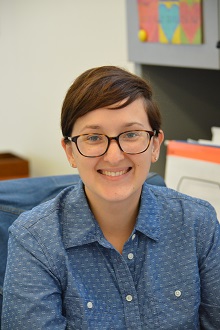