The Dog Days of Summer

The sunny, sultry days of July and August are often referred to as the “dog days” of summer. Ancient civilizations noticed what they thought was a correlation between the hottest days of summer and the heliacal (or, at sunrise) rising of the star Sirius in the constellation known as Canis Major (the “Big Dog”). Although Sirius does not actually have an effect on the temperature, its heliacal rising does coincide with some of the hottest days of summer in many parts of the northern hemisphere. “Canicular days” (from the Latin word for dog) made their first appearance in print in English in 1398. The Old Farmer’s Almanac puts the timing of the Dog Days as July 3 through August 11.

As we sweat our way through the dog days of summer, here is a selection of dog images from our collections!

From the Photo Album of Laird C. Robinson of Philadelphia, 1904: 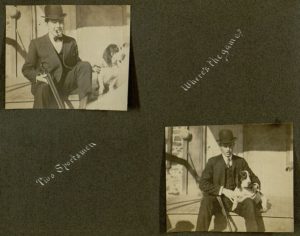 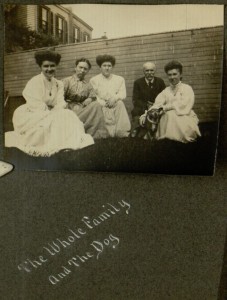 A watercolor painting of a puppy: 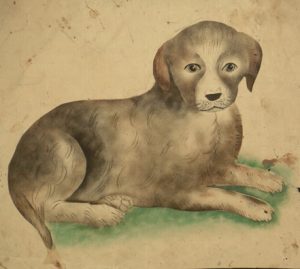 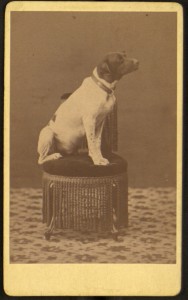 From the Photograph album of traveling theater companies and vaudeville acts in America, 1910-1921: 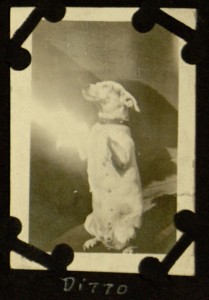 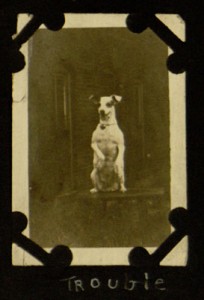 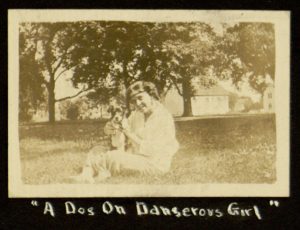 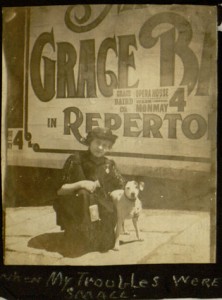 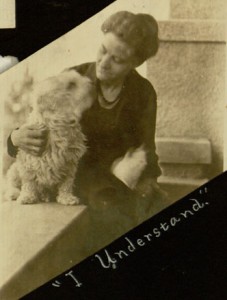 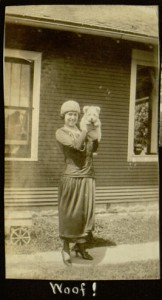 From the Photograph album of the Oxford Trio, vaudeville act travelling America in 1914-1916: 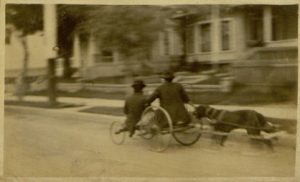 From Landseer’s Dogs and Their Stories by Sarah Tytler … with six chromographs after paintings by Sir Edwin Landseer: 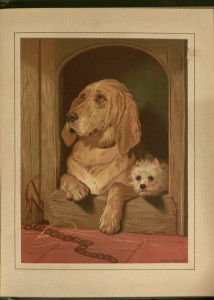 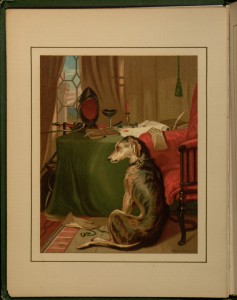