How we spent our summer vacations

At the beginning of the summer, we acquired and digitized a scrapbook documenting a road trip across America in 1924. It’s a fascinating glimpse of cross-country motor vehicle travel in its early days as well as providing photographic peeks into average American towns. I love recreating old photos when the opportunity presents itself (as previously demonstrated by my Paris sojourn), so I was eager to recreate the scrapbook’s California photos when I headed out to the Golden State for a conference and vacation trip. When I learned that two of my colleagues would also be traveling to states featured in the scrapbook, I enlisted their help as well. Here are the photos we took along with the originals from the scrapbook. A lot of the photos were of generic landscapes or portraits, but we had fun finding similar perspectives, even if not always from the exact same place. 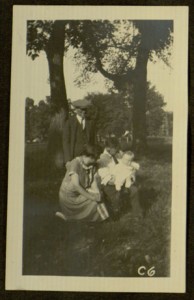 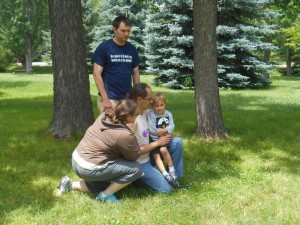 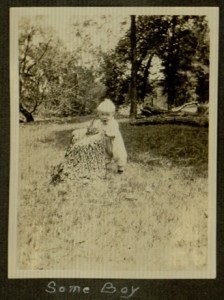 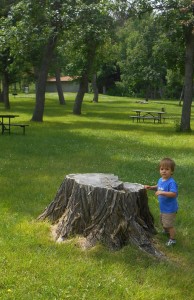 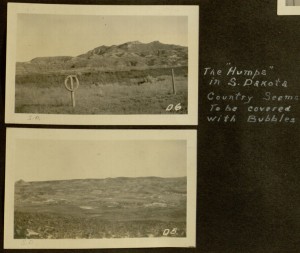 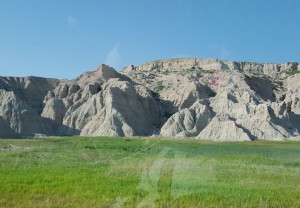 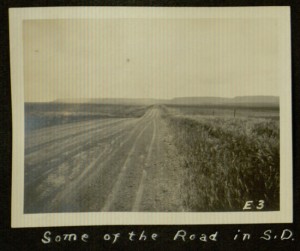 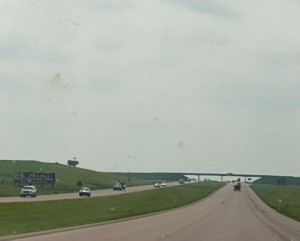 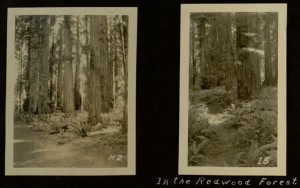 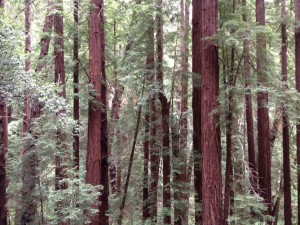 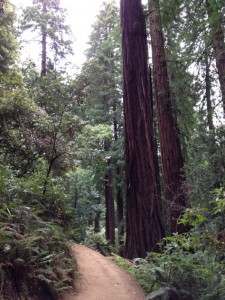 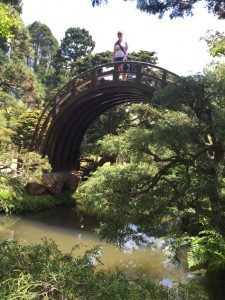 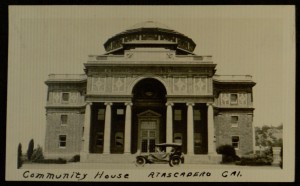 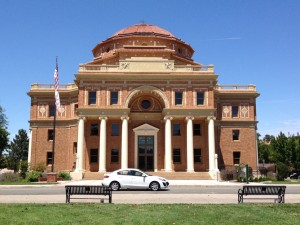 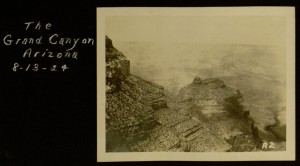 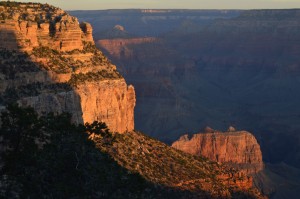 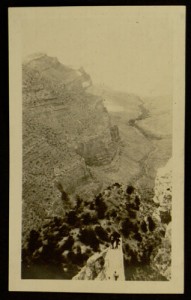 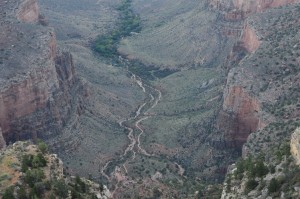 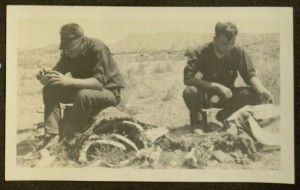 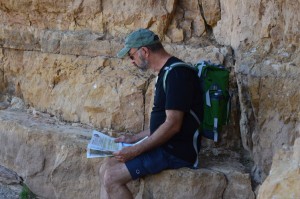 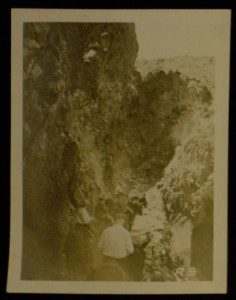 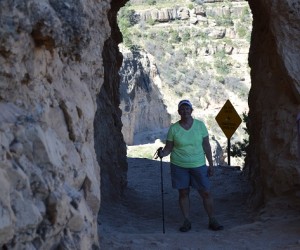 Fortunately none of us drove into in a ditch, like our 1924 predecessors!

Take a look through the scrapbook to view all the adventures of Paul Haines, Warren Bridegam, and George Spang across 1924 America.