Villanova Electronic Enthusiasts Club (VEEC). 2:30 – 4:30 p.m. in the first-floor lounge. The VEEC is a social club, focused on recreation and relaxation through games. Participants gather once a week to play video games in a safe and fun environment. Open to all. Come join for games and fun! Questions? Contact: laura.matthews@villanova.edu

In Booktober news this morning, we offer a recommendation from Gerald Dierkes:

I did not expect a history book to be suspenseful, exciting or humorous, but The Killer Angels by Michael Shaara surprised me.

This Pulitzer Prize winning book focuses on the Battle of Gettysburg, and each chapter is told from the point of view of one of the people involved. Although it reads like historical fiction, it has no fictional characters. Michael Shaara meticulously researched letters, diaries and similar documents to show us what Union soldiers, such as General John Buford and Colonel Joshua Lawrence Chamberlain, and Confederate soldiers, such as General James Longstreet and General Robert E. Lee, saw, knew, didn’t know and believed. Shaara guides us through four days in the summer of 1863, and in so doing, reveals the human side of these Americans. This book far exceeded my expectations, and I feel confident recommending it. 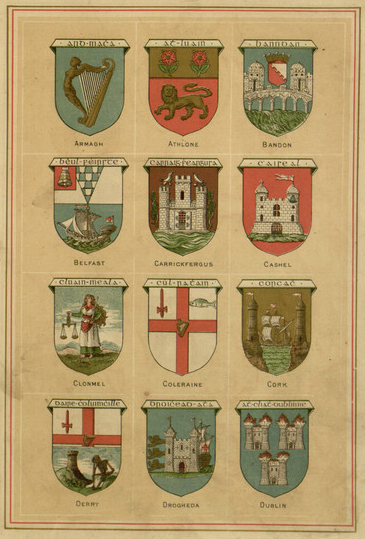 This week finds a few new titles for your attention, including books and newspaper issues from the Joseph McGarrity collection, including the first Irish Republican Brotherhood newspaper the Irish People as well as more issues of the Catholic Standard and Times from 1919. These arms are just a sample of a myriad of fantastic illustrations from Geography of Ireland : a description of the country and of the several counties.  Much more to enjoy is a click away!

Looking for something to do this weekend that’s inexpensive and close by? Several colleges are located within 3 miles of Villanova University. Here are some of their event calendars:
Bryn Mawr College, Cabrini College, Eastern University, Haverford College, Rosemont College 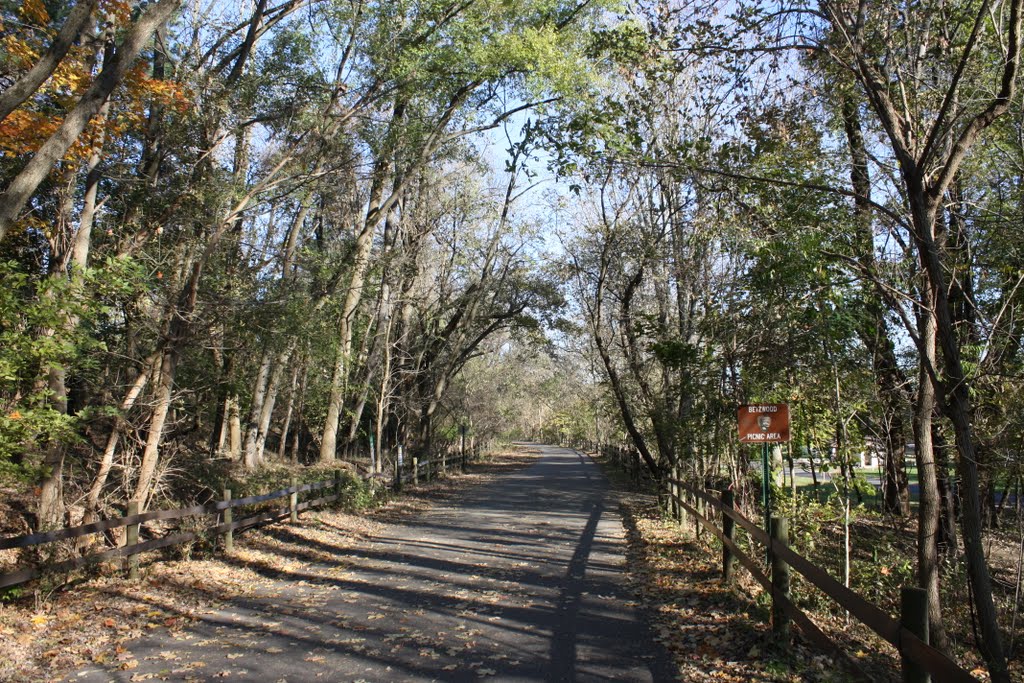 Also, the Schuylkill River Trail provides a scenic path, free of cars and trucks, for hikers, runners and bicyclists. About 5 miles away from campus, this trail—in one direction—follows the Schuylkill River to Philadelphia. In the other direction, it connects to Valley Forge National Historical Park and beyond. 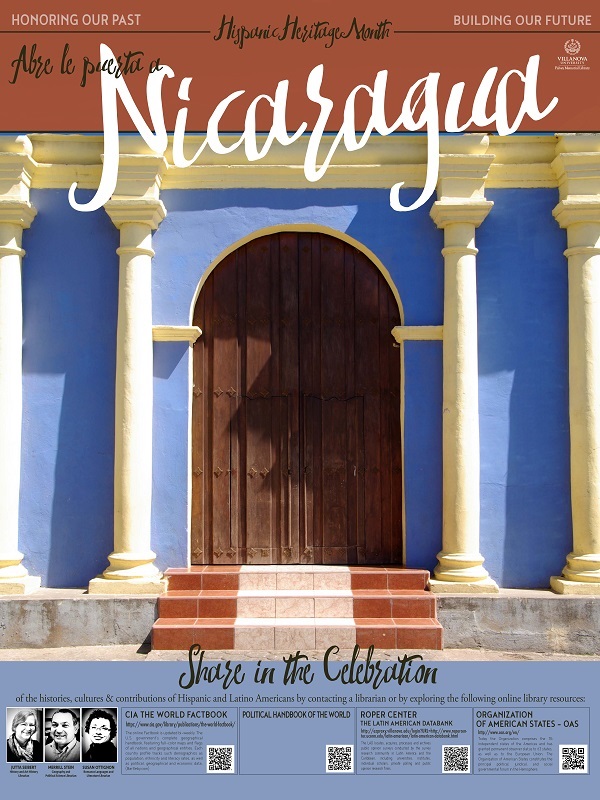 ABRE LA PUERTA A HISPANIC HERITAGE MONTH
It is Hispanic Heritage Month – a celebration that recognizes the contributions of Hispanic and Latino Americans to the United States. Technically a month that straddles two, HHM is celebrated each year between September 15 and October 15,and includes the anniversaries of the independence of five Latin American countries.

The term Hispanic or Latino refers to Puerto Rican, South or Central American, or other Spanish cultures or origins regardless of race. According to the 2010 Census, 50.5 million Americans identify themselves as Latino or Hispanic, representing a 3% increase since 2000.

Each day this month we will reproduce one of twenty countries represented on a joint poster project sponsored by the library and the Office of Mission and Ministry. Each poster features QR codes linking to premier resources that the library has for researching Hispanic history, culture or language and more importantly, the names of the specialized subject librarians devoted to aspects of these studies. Contact Susan Ottignon (Romance Languages and Literature,) Jutta Seibert (History and Art History) or Merrill Stein (Geography and Political Science) for further research needs or assistance. Posters designed by library Communication team leader, Joanne Quinn, with the assistance of Ottignon and Stein. The library wishes to thank Christopher Janosik, PhD and the Office of Mission & Ministry for their support of this project.

I’LL HAVE THE iPHONE WITH MUSHROOMS, PLEASE

According to a scientific paper, it might be possible to power our battery-using devices using biological materials. What kind? Portobello mushrooms, of course! The scientists behind the report created a lithium-ion anode that uses mushrooms, and it does its job so well it could even replace the synthetic graphite standard. Not so bad for the environment! 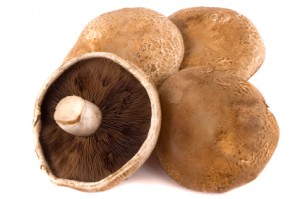 On this day in 1869, Civil Rights leader Mahatma Gandhi was born. He was a leader and promoter of nonviolent resistance, specifically against the British Empire in India. He was assassinated in 1948, but his message of passive rebellion lived on in such figures as Martin Luther King, Jr. 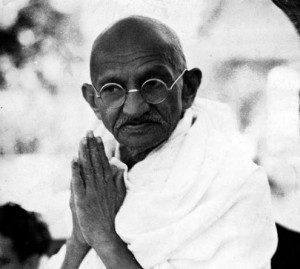 “The best way to find yourself is to lose yourself in the service of others.” – Mahatma Gandhi