The Curious ‘Cat: What do you think about Falvey’s new drone-delivery service?

This week, the Curious ‘Cat asks Villanova students, “What do you think about Falvey’s new drone-delivery service?” 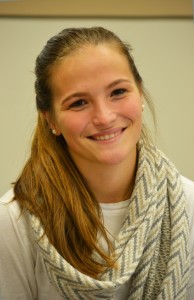 Jacqueline Aran—“The ten minutes is a lot quicker than what they estimated the delivery to be, which is good … ‘cause they [students] won’t have to walk over if it’s snowing or raining or something like that. … I think it’s cool to test it out and to see how it would work out in actuality using legitimate students asking for these things. … It would be cool if this could actually happen. At the same time, it seems super expensive for no reason. I mean, we have legs; we can walk.” 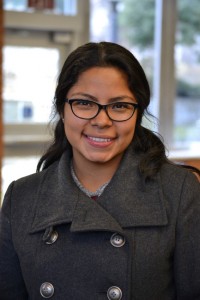 Karla Guadron—“I think it’s really cool. It’s something students will take advantage of especially since it has been a controversial issue for Google and Amazon using it as a national service, with restrictions on where they can and can’t fly over. So it’s really cool that this service is available on Villanova’s campus.” 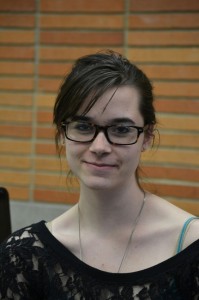 Magdalen Sceski—“I think that’s really interesting … I definitely never heard of that before … So you can order the book online and then it checks it out for you and brings it … I actually don’t live on campus, but … if I did live on campus I think I would make use of that … It would definitely be really, really cool. It does seem almost incredibly unbelievable, but it would be really cool.” 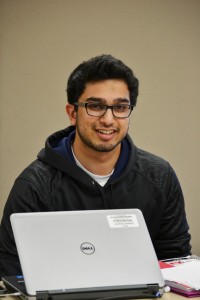 Neil Patil—“I think it’s actually a really great idea to start implementing … I think a lot of students would find it better to just have the books delivered to them instead of them having to come down here, having to sort through everything and look through everything to try to figure out what they’re looking for. And that way the Library can just be direct with them. It’s really cool.” 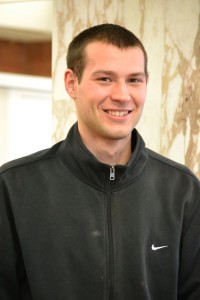 Todd MacDonald—“That’s really interesting. I don’t really know anything about that; it seems pretty cool, though.” 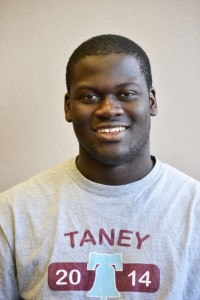 Willy Annan—“I think that’s really cool … it’s a really good idea … It’s something that seems almost like—what’s the word I’m looking for?—very Terminator-ish … future and so forth, science fiction … It’s going to be really great for the incoming freshmen. I mean, we should probably walk a little bit more instead of having things delivered to us. But it’s a really cool idea, and I think it’s showing a lot of progress on the University’s part. ”

The Curious ‘Cat wishes to thank this week’s participants for their contributions to our special April Fools edition.