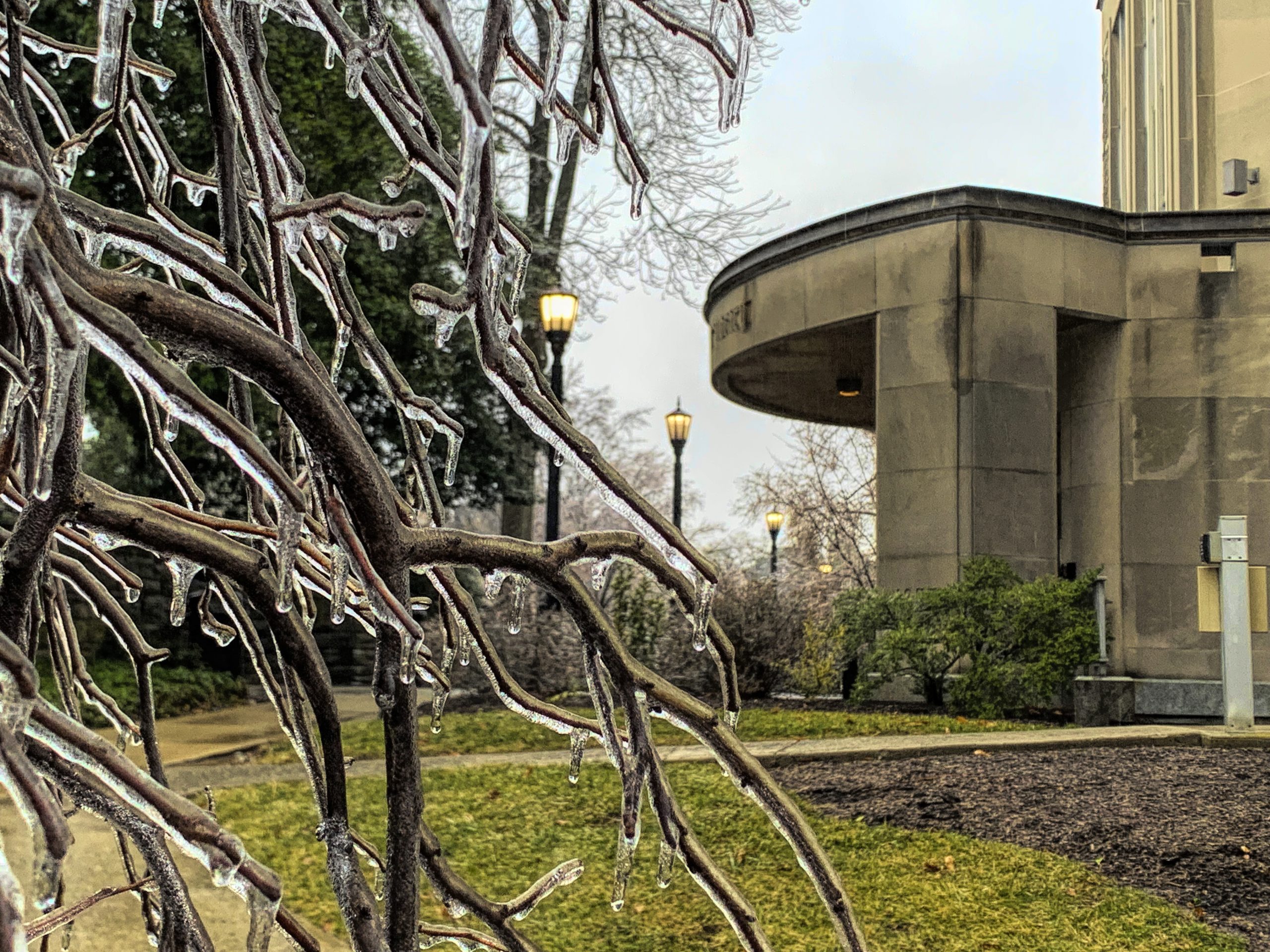 Earth has not anything to show more fair:
Dull would he be of soul who could pass by
A sight so touching in its majesty:
This City now doth, like a garment, wear
The beauty of the morning …

If you were lucky enough to be on campus this morning, you would have seen thick, magical ice, worn like a winter coat on every branch and shrub. When students return to campus on March 7 after Spring Break, morning scenes like this may be rare until next winter, so enjoy it while you may. 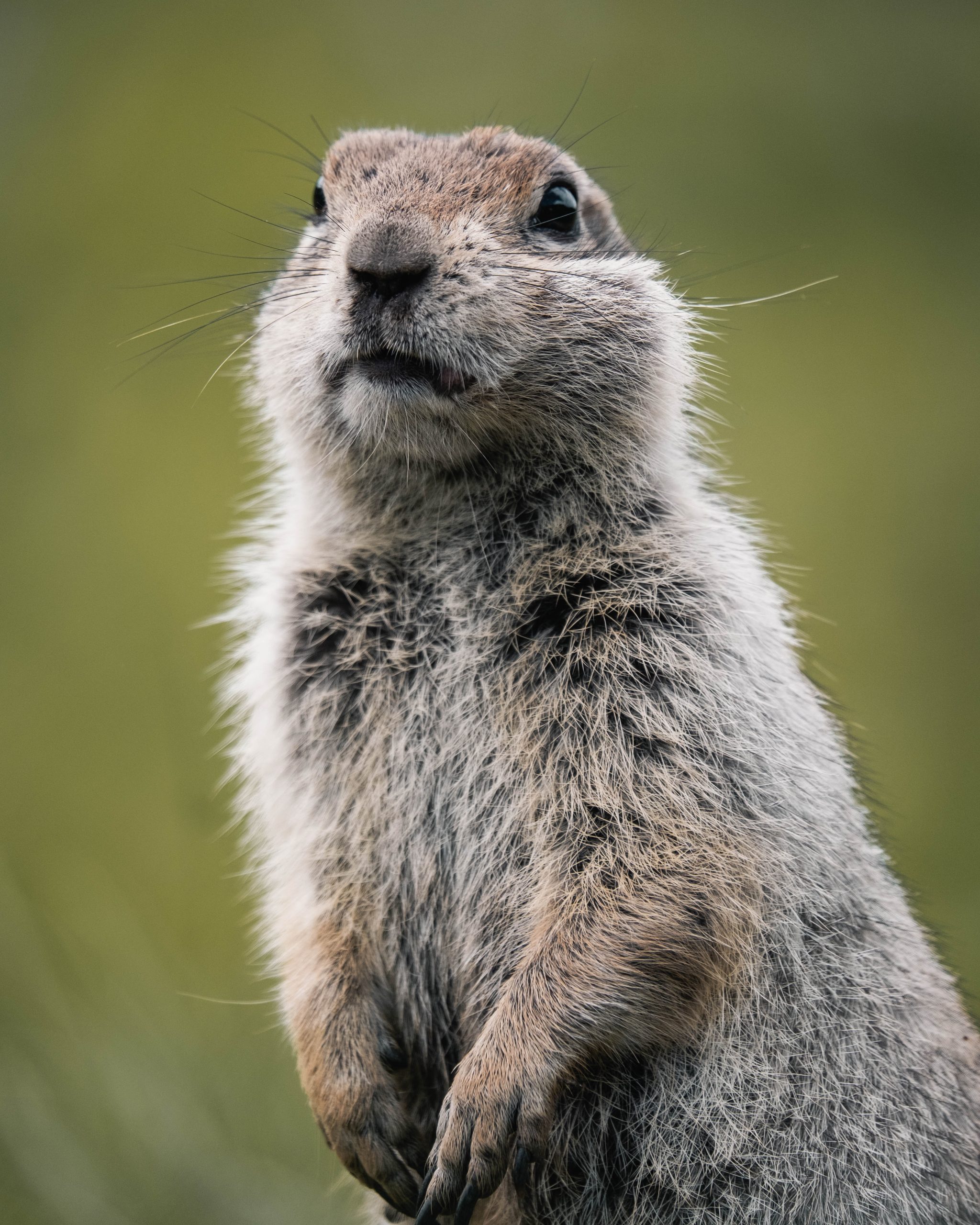 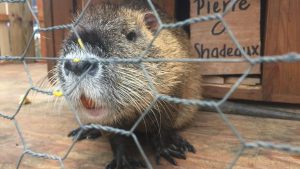