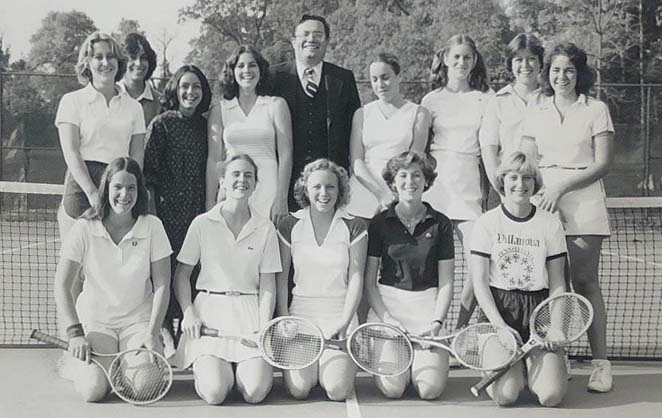 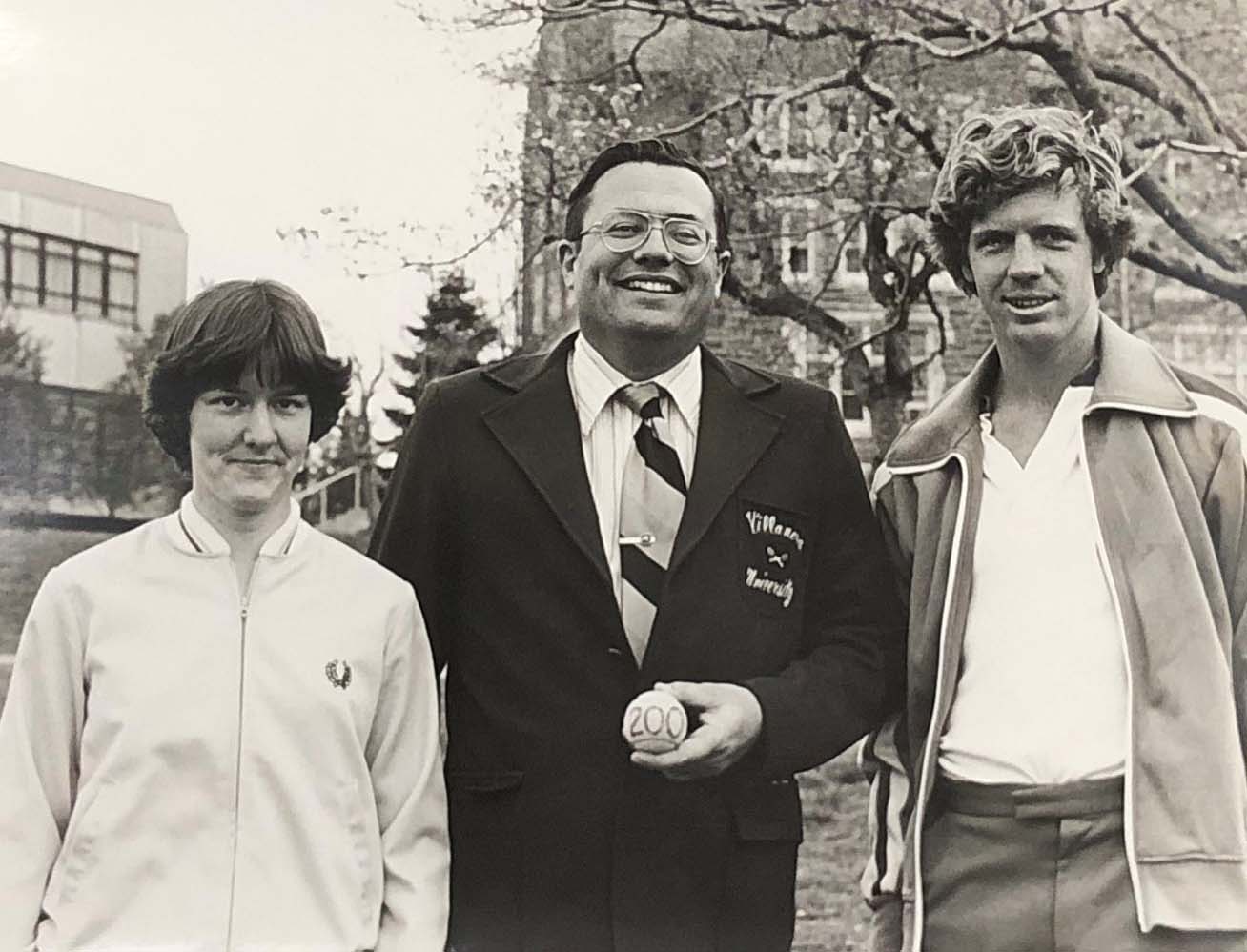 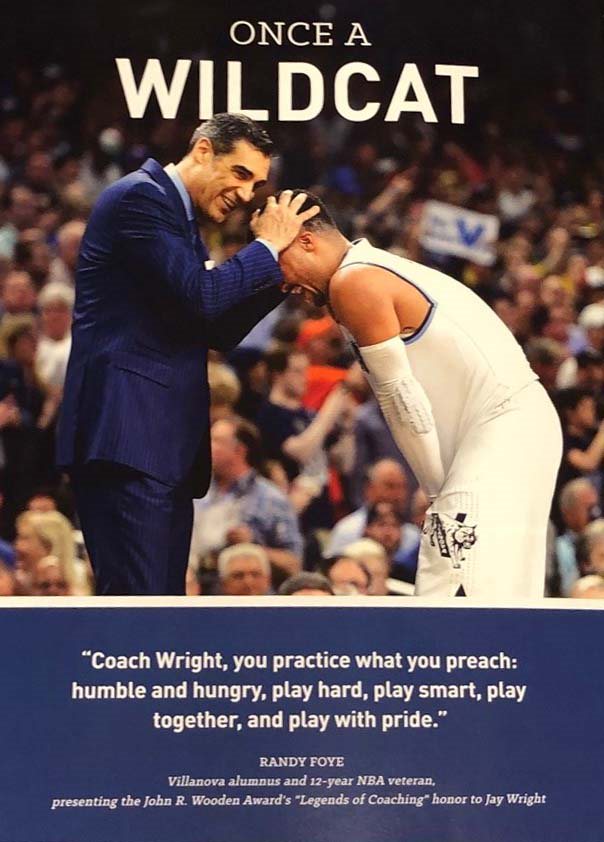 Over the past few days, many have commented on Coach Wright’s legacy; just ask Jessica Bianchi ’20, who quantified Wright’s greatness in her honors thesis for the Department of Mathematics and Statistics. ‘Nova Nation is thankful for Coach Wright’s leadership and attitude—both on and off the basketball court. His values and principles have had a lasting impact on all Villanovans, inspiring us to be leaders in our own lives.

As the Rev. Peter M. Donohue, OSA, PhD, Villanova President, says, “Jay taught us all the true meaning of attitude.” That mindset will stay with us all, whether we’re playing for a team, learning in the classroom, or upholding Villanova’s Augustinian tradition.

Once a Wildcat, always a Wildcat.

Happy Holidays from the Archives 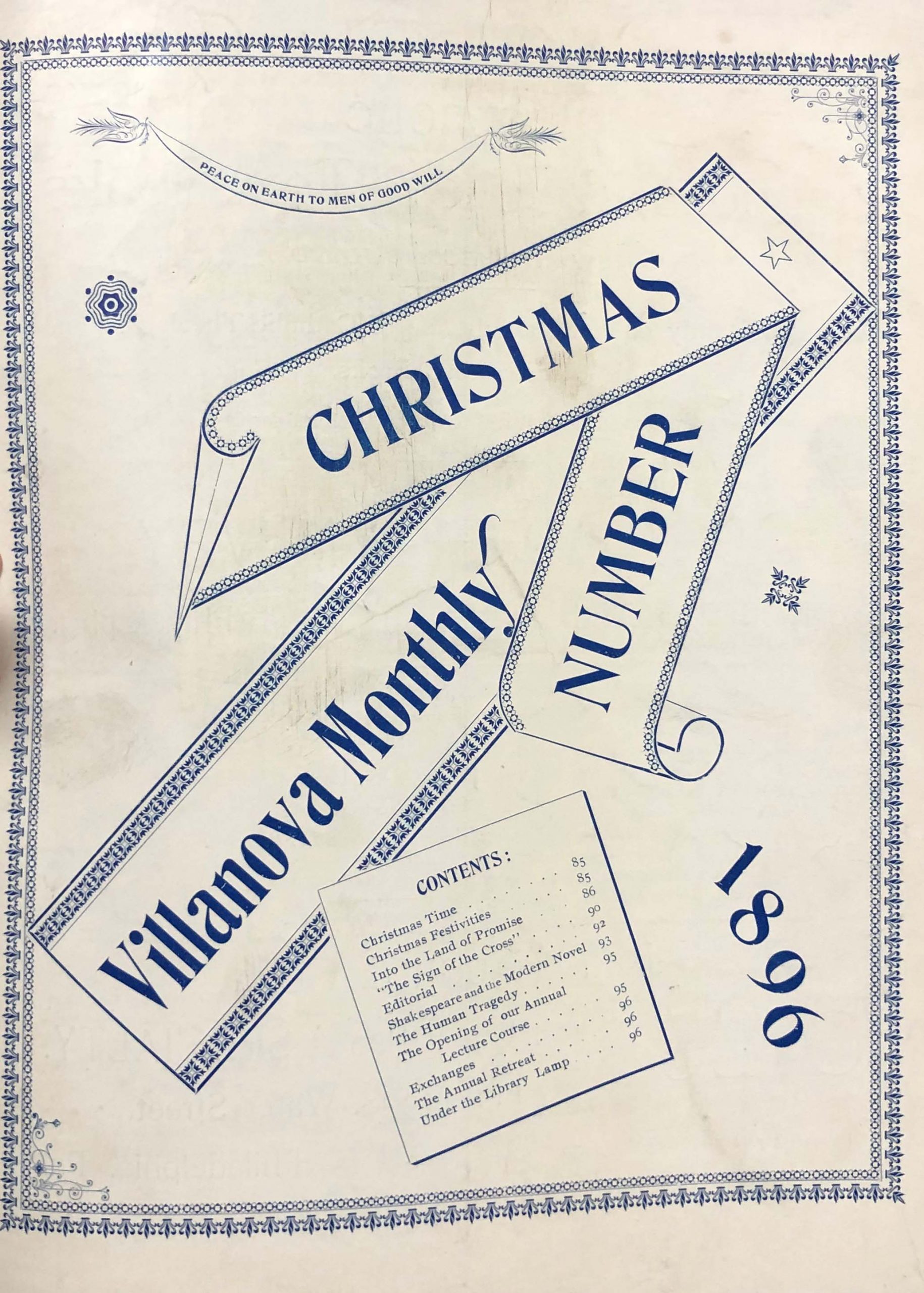 As the question, “what are you doing for break?” begins to spread over the land and deep sighs hoping for finals to end, the University Archives extends a Happy Holidays to all the Villanova students, staff, and faculty this year. Here is a past glance of the December 1896 Villanova Monthly (precursor to The Villanovan). 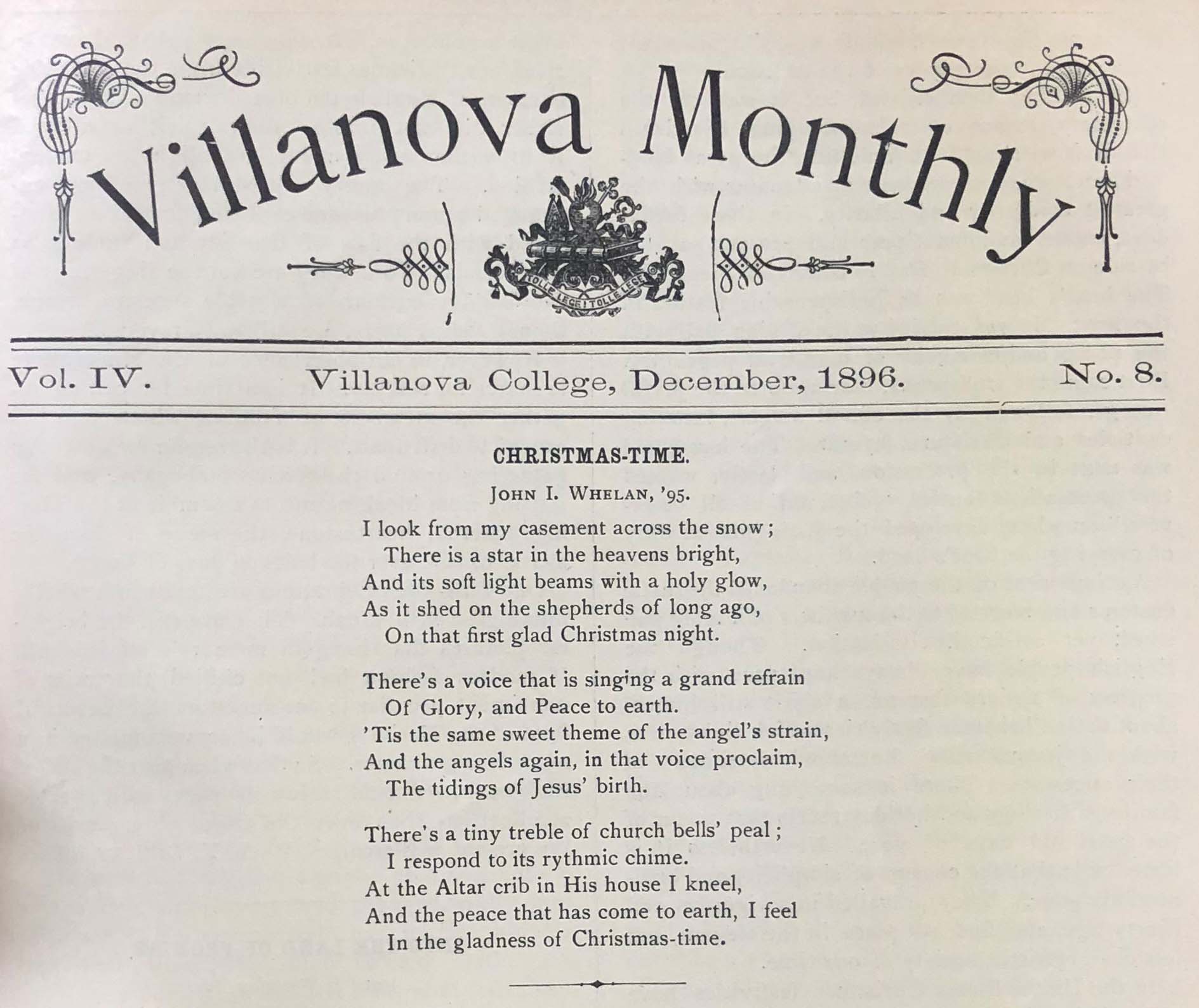 The poem is written by John I. Whelan, a 1895 graduate and 1894-5 school year recipient of Gold Medals for Logic, English Literature, & Chemistry.

In continuation of exploring traditions of the past, the University Archives highlights Villanova’s penchant for a good party with the Thanksgiving Hop. 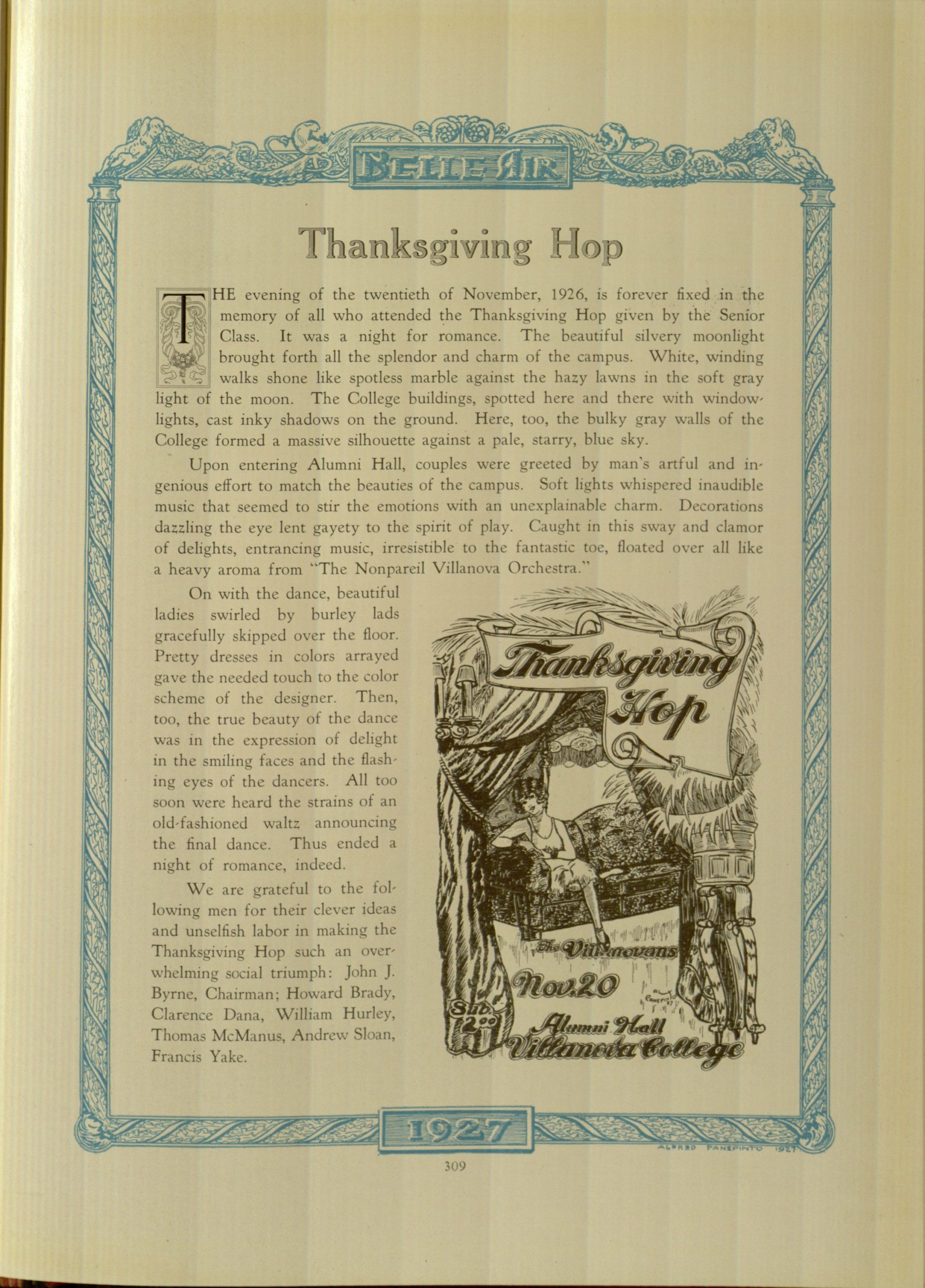 Thanksgiving break has always gotten students excited for a study break and return home to see family and friends. In the 1920s, before students made their trek home for Thanksgiving, the Senior class would host a Thanksgiving Hop, later known as the Thanksgiving Dance, for all the students. The night would be filled with dancing, live music, and good food to send off students. The Hop appeared as a co-ed dance and lasted with different incarnations into the 1950s. 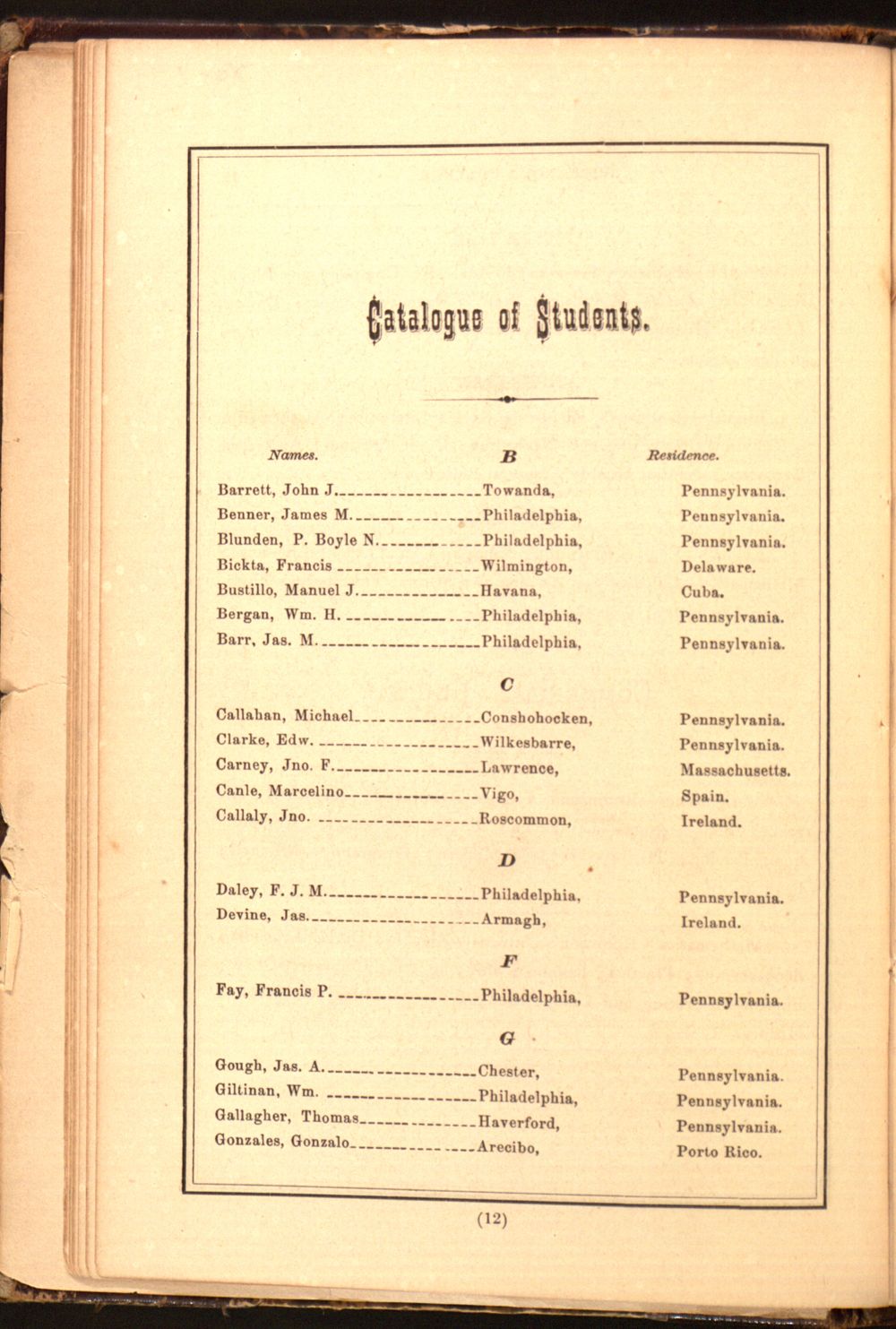 Annual catalogue of the officers and students of Villanova College, Delaware Co., Penna., for the academic year 1870-71

More history on the earliest students and campus life can be found in Distinctive Collections’ Annual Catalogue collection available in the digital library.

Homecoming got its start on college campuses as a fall celebration of the first football game of the season, for which alumni would return to their alma maters. For Villanova, in particular, originated as an annual homecoming known as Alumni Day, which consisted with a football game, dinner, and alumni business meeting. The alumni returning is a long tradition as the alumni association started in 1875. 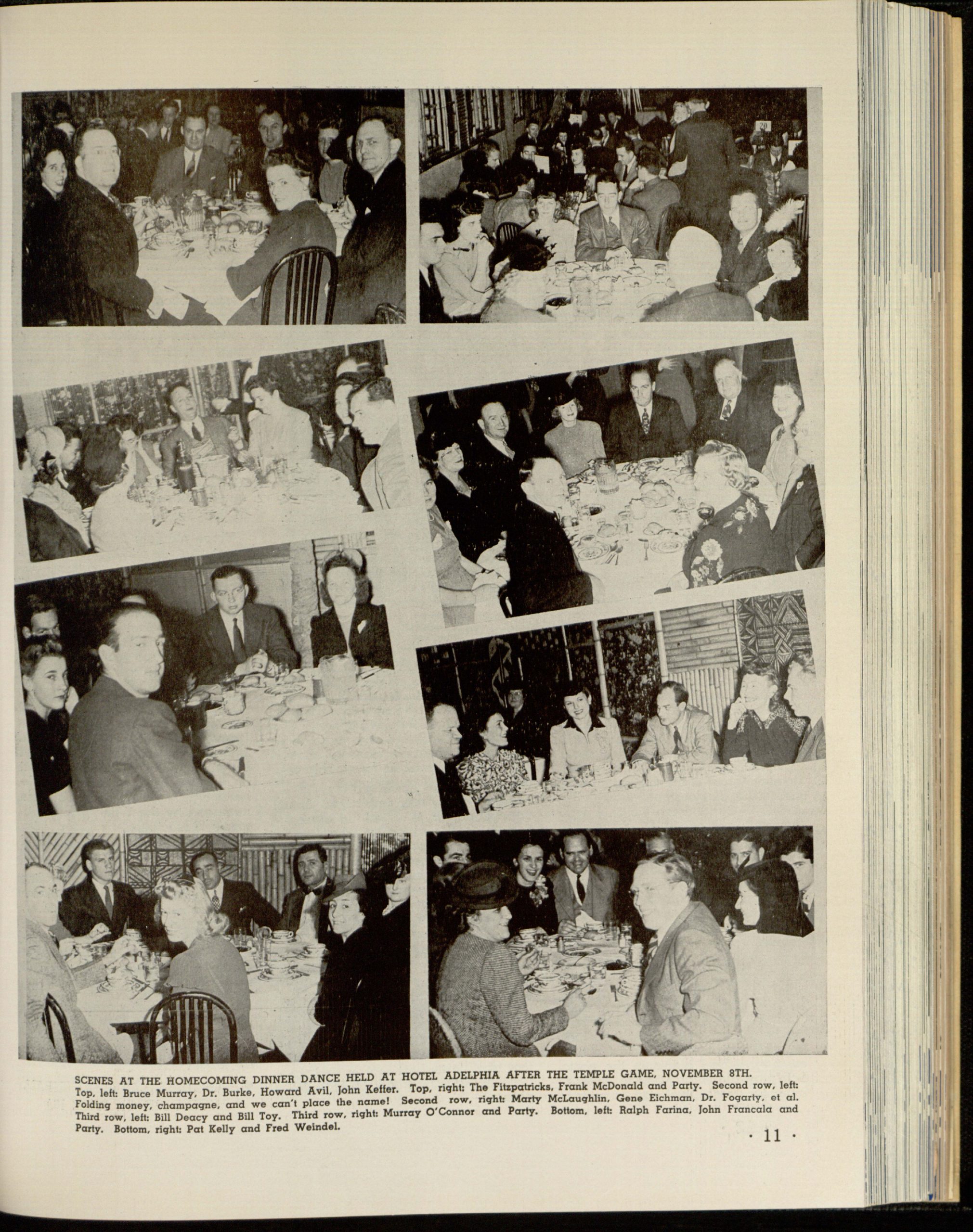 Homecoming really took off as an all campus event around the 1930s. It was not until the 1950s when Homecoming became a multi-day event for the entire Villanova community.

Here are some of the major traditions: 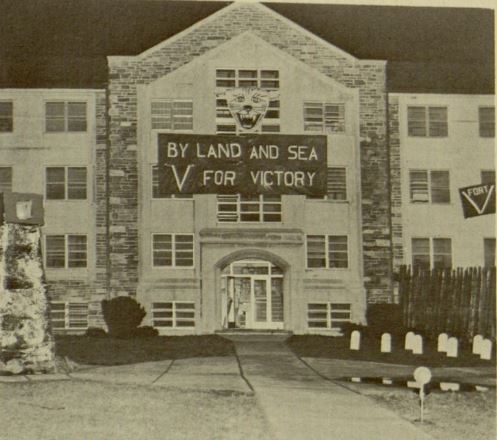 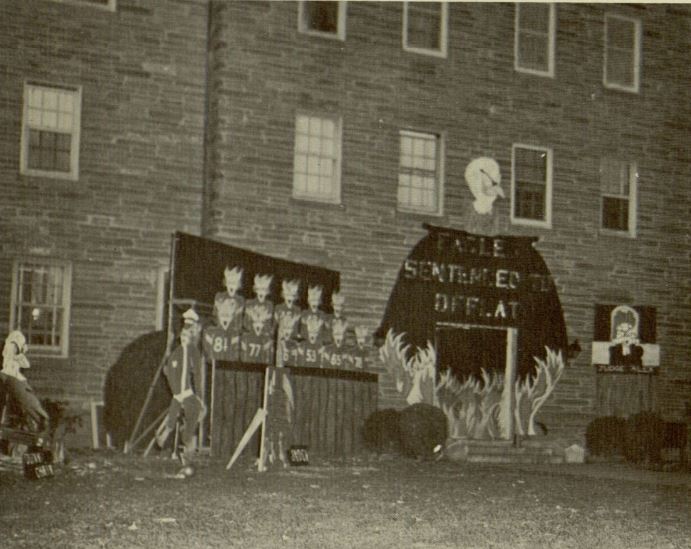 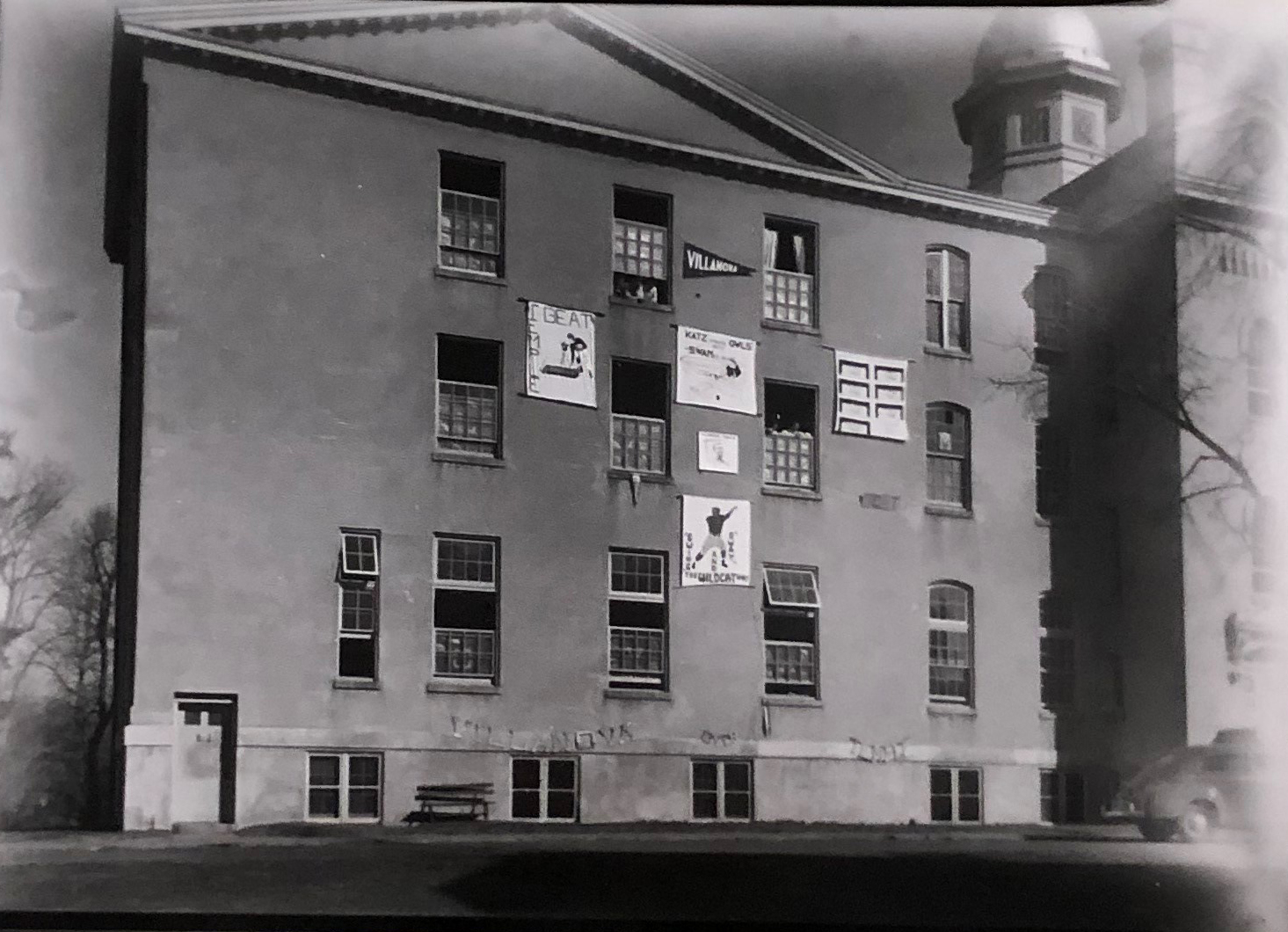 During Homecoming week the dorms would have a decoration contest for the best decorations. The theme usually surrounded Villanova’s victory on the field. 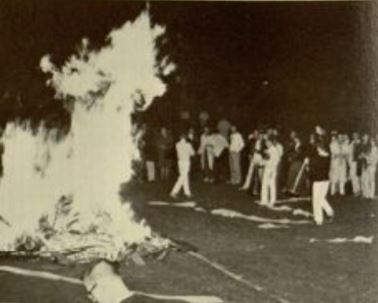 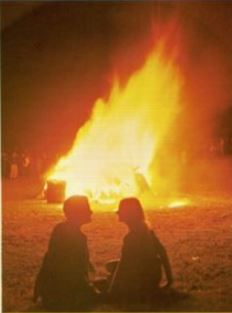 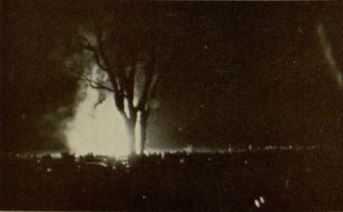 The Homecoming bonfire was a long-standing Wildcat tradition that kicked off the weekend’s festivities. 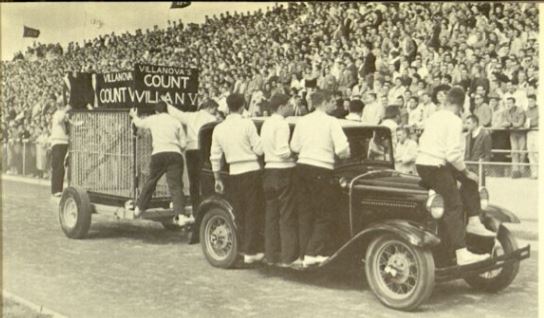 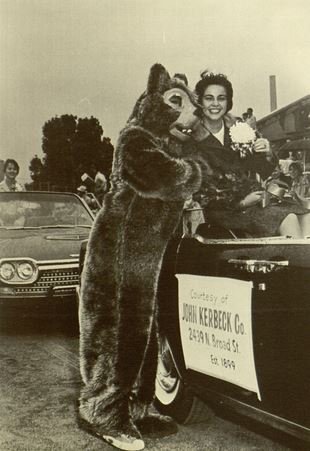 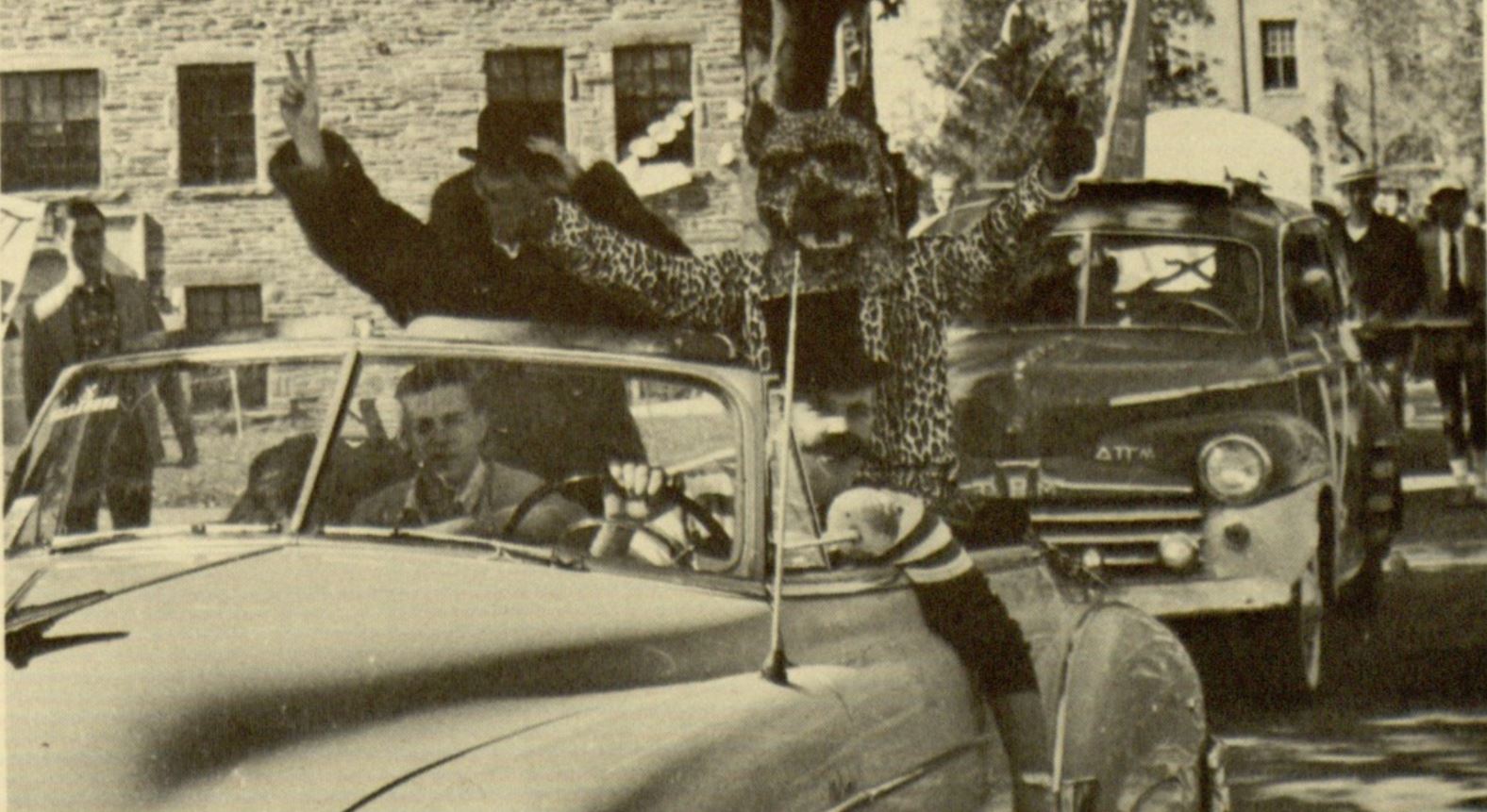 A surprising tradition, certainly not seen today, is the Homecoming parade where prior to the big game Wildcats would have a car parade through campus to the football field. Like the dorm decoration there would be float decoration contests. 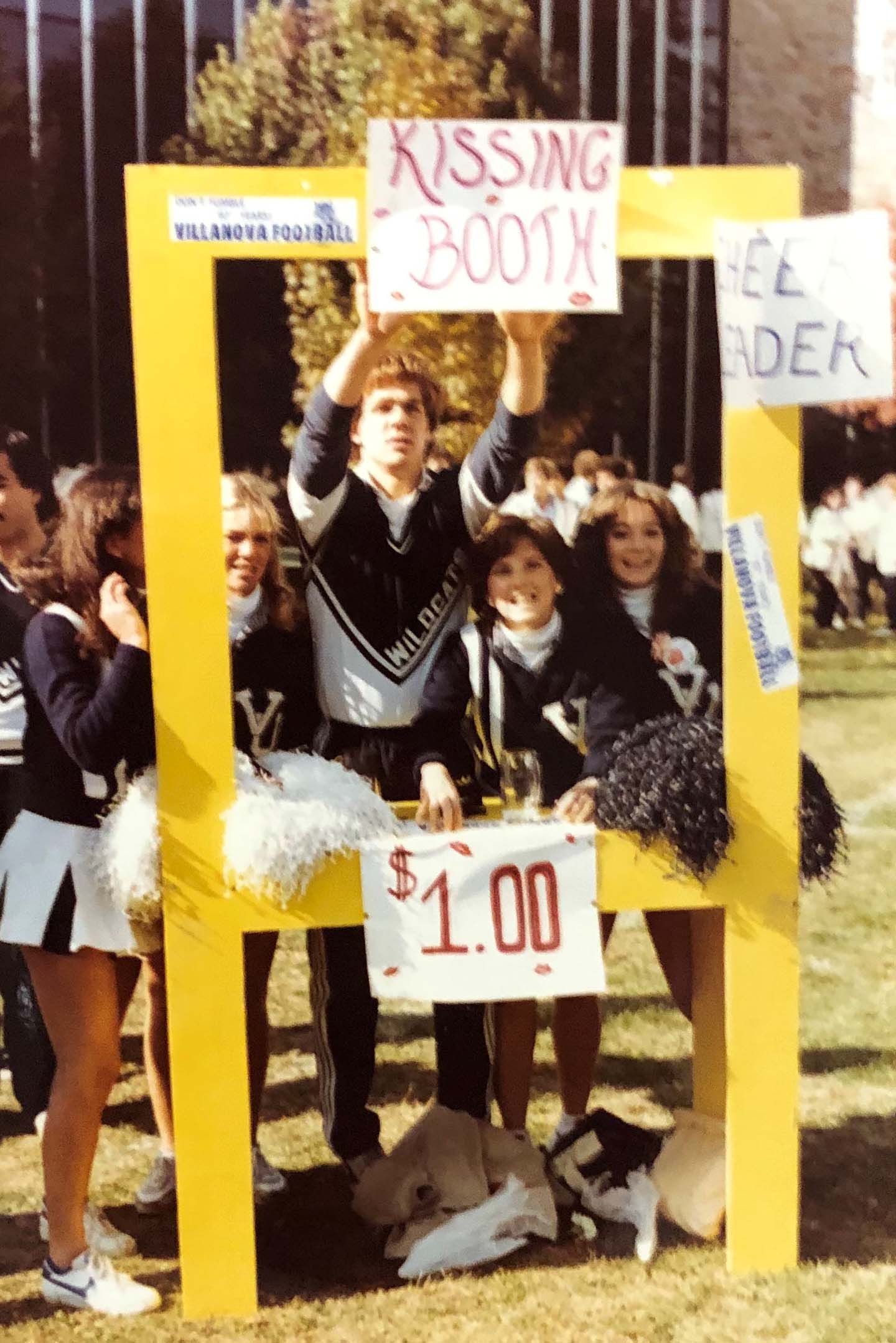 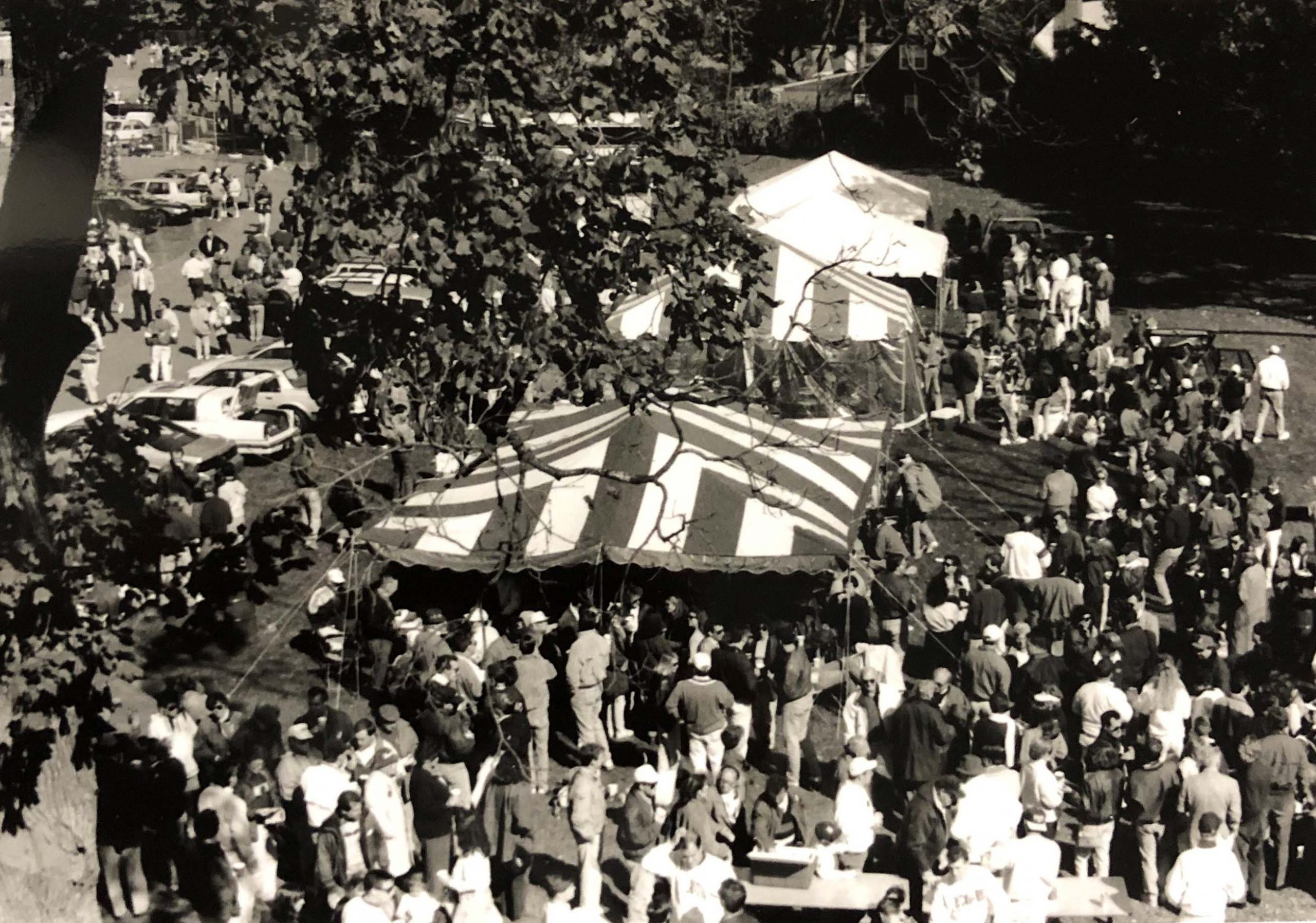 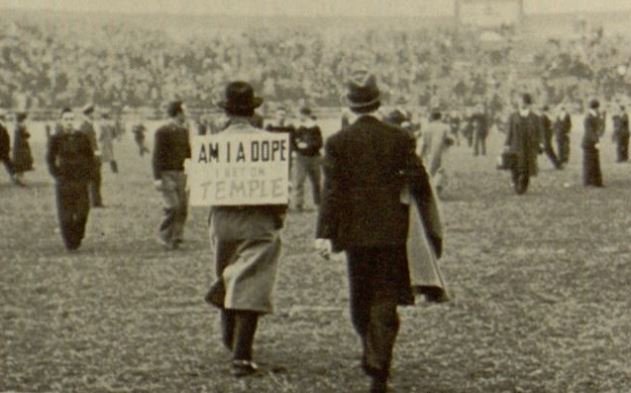 Of course, Homecoming revolved around the big football game. Longstanding foes have been Georgetown University and Temple University. 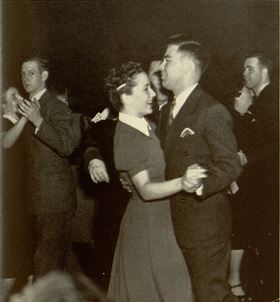 And to cap off the festivities was the annual Homecoming dance. 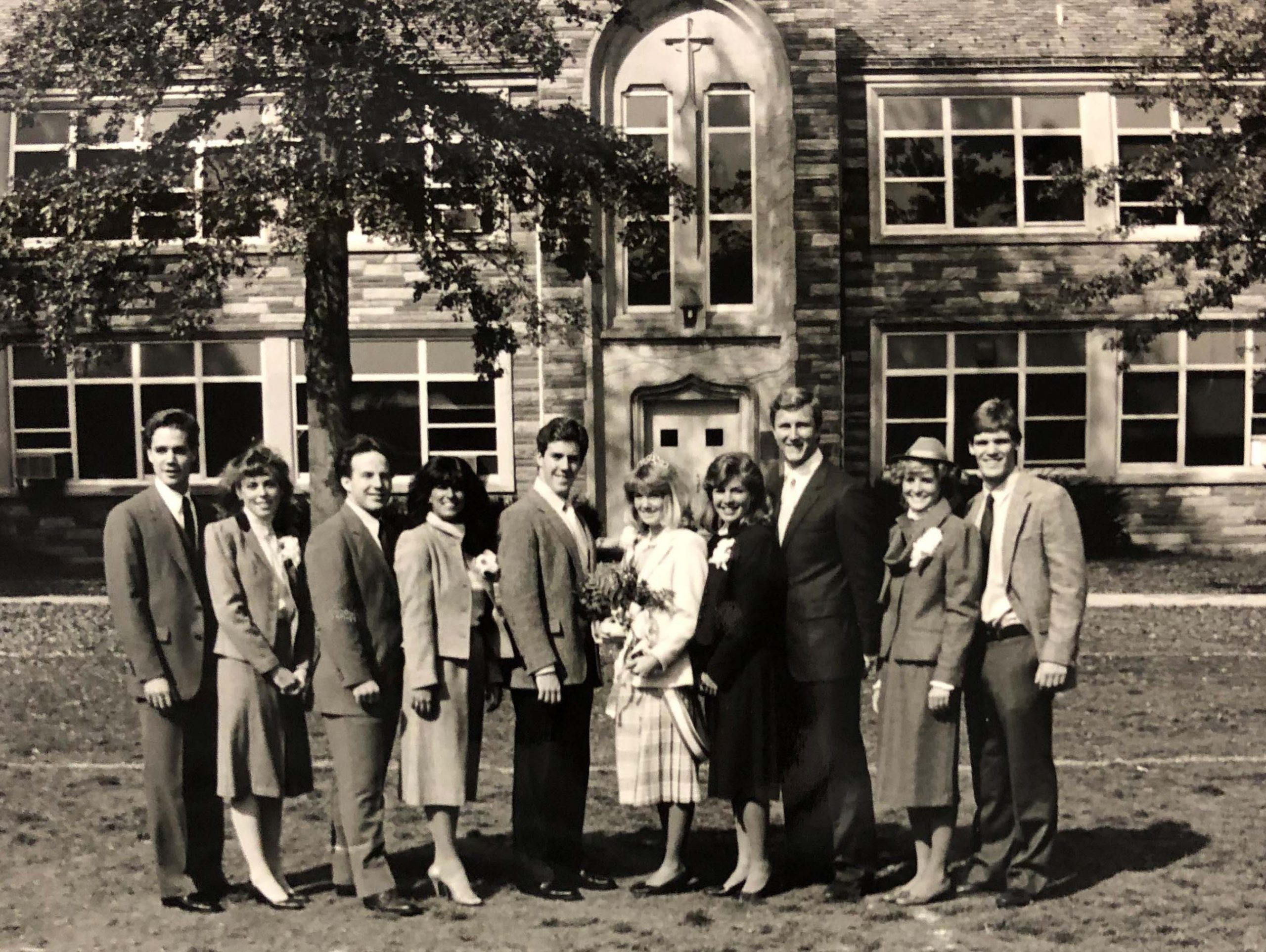 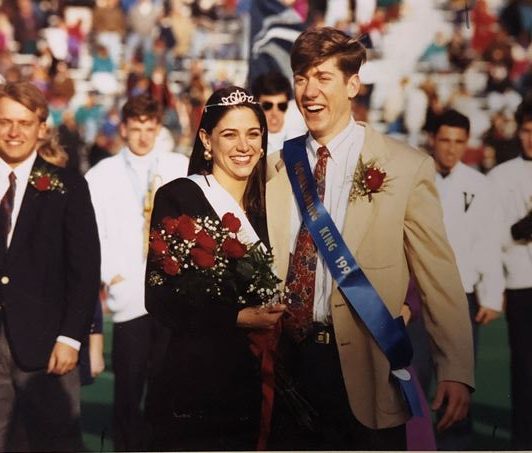 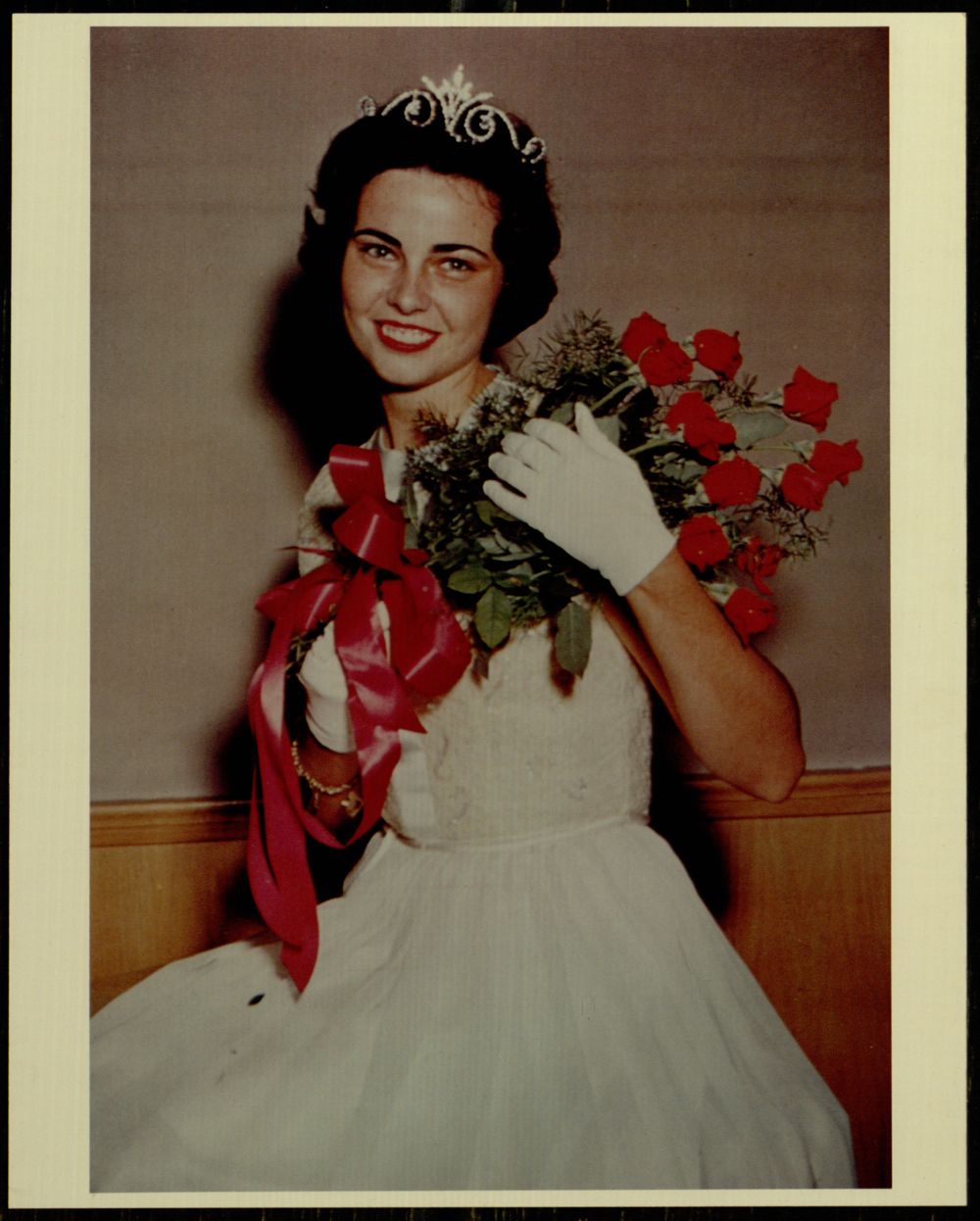 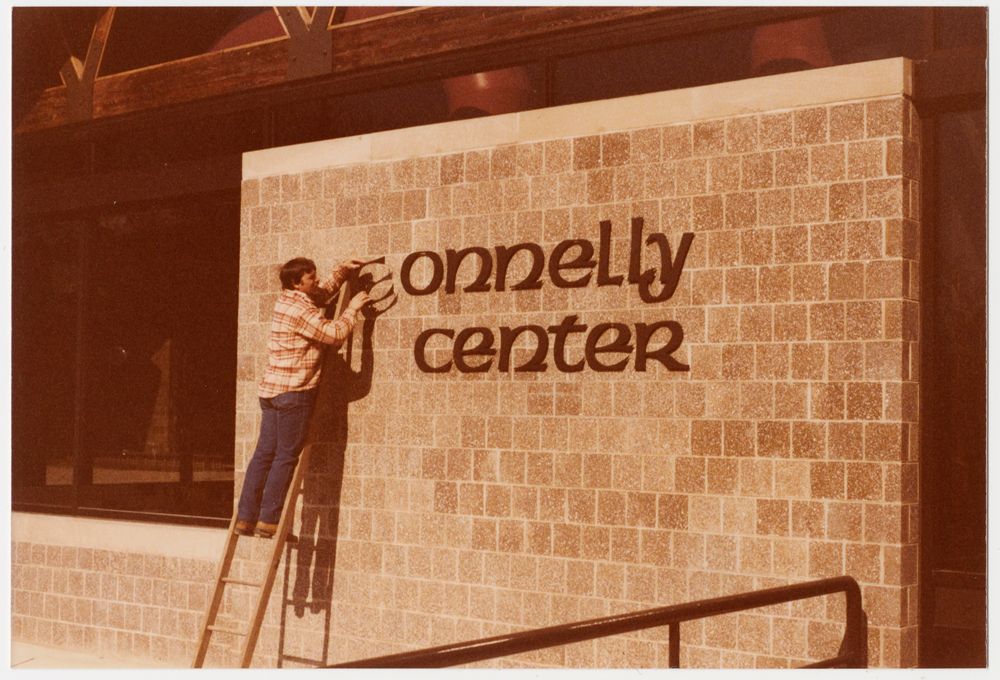 Installation of signage outside Connelly Center, May 1980

As the heart of campus, Connelly Center originally opened with a game room, music listening room, ice cream parlor, terrace for entertainment, and lounges. Some of the amenities and look haven’t changed.

More photographs of the early days of Connelly Center can be found in the digital library. 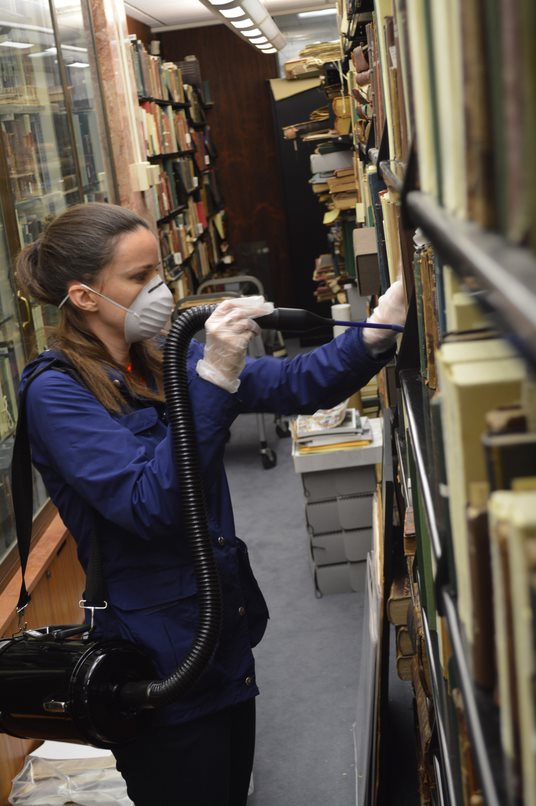 Tuesday, Sept. 21, is 1842 Day, Villanova’s day of giving! This is a special day honoring Villanova’s founding in 1842 and celebrating all the things that make Villanova great. Your gifts to Falvey Memorial Library these past five years have enhanced the library’s collection—impacting Villanovans for years to come. Beaudry Rae Allen ’13 MA (pictured above), Preservation and Digital Archivist, purchased preservation supplies with support from 2018 donations. Allen was able to “rehouse thousands of at-risk, rare materials—including 10,000 photo negatives, 35 scrapbooks, photographic albums, and University logos—and inventory more than 1,100 CDs and DVDs.” The funds also allowed the Library to purchase a specialized vacuum to safely clean books in Special Collections. Preserving these rare materials ensures scholars can access resources for future projects.

Support Falvey Memorial Library by giving any amount to our campaign! To donate, please use this link or scan the QR code below. Thank you to all of our past and future donors! Be sure to download the Reading Room as your zoom background! 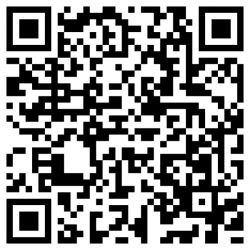 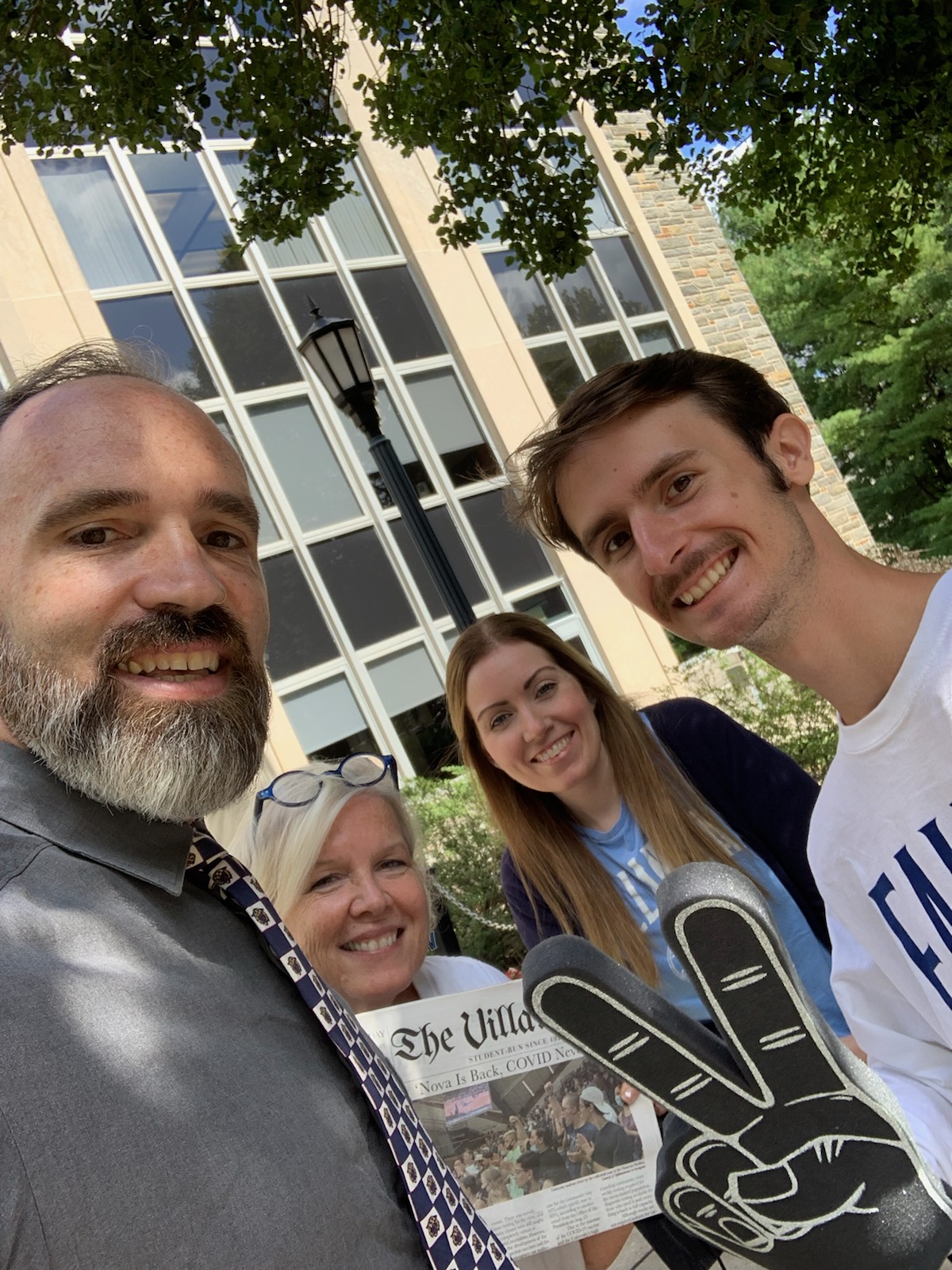 It’s College Colors Day, so, of course, we’re reppin’ our blue and white!

Keep the celebration going and check out “Wildcats Past & Present: Moments from the History of Sports at Villanova.” The online exhibit features assorted and unique items representing the various sports played at Villanova College, and later Villanova University. Villanovans have always shown their school spirit–explore sport programs, basketballs, baseball, photographs, newspaper clippings as well as championship memorabilia from University Archives’ collection along with books and scrapbooks from Special Collections. 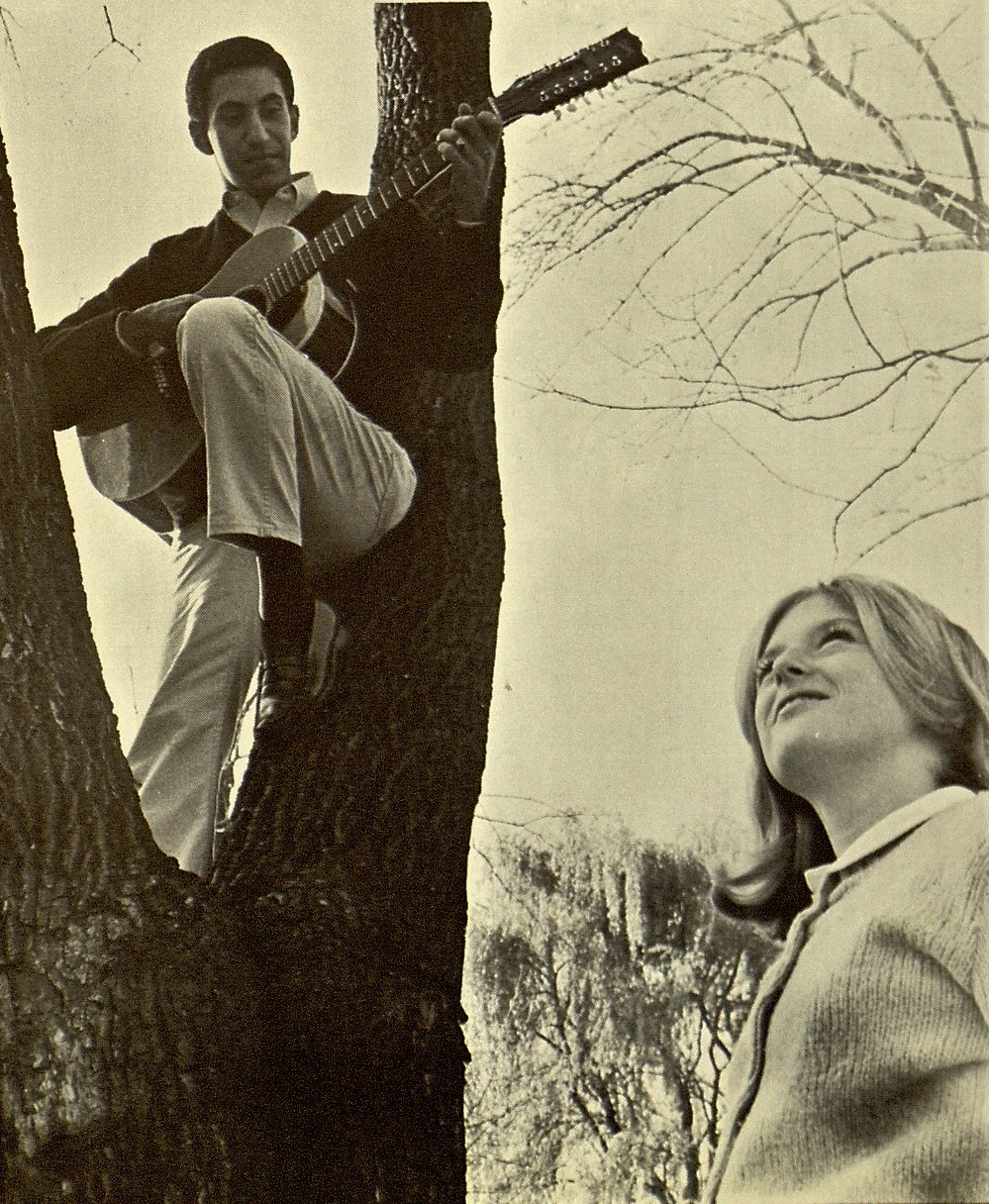