The Origins of the Olympic Games 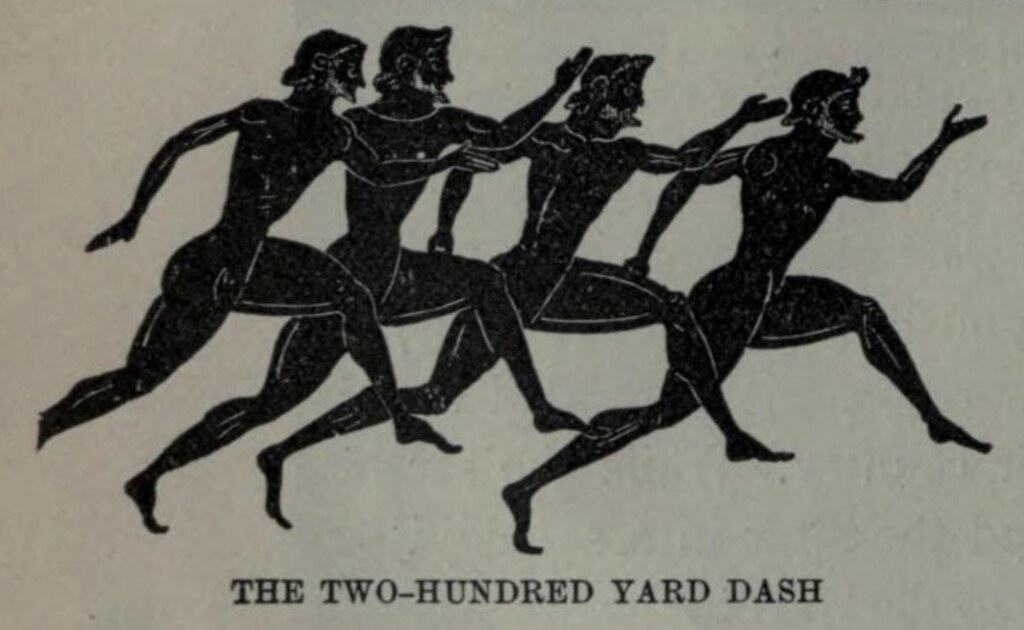 With the arrival of one of the most anticipated events of the summer, the 2020 Tokyo Olympic Games, people from all over the world are anxiously watching the competitions unfold.

A wide variety of sports are being played, from well-known ones like swimming/diving, gymnastics, basketball and cycling, in addition to less familiar events like sailing, shooting, sport climbing, and table tennis. Although the Games were delayed from 2020 to this summer due to the COVID-19 pandemic, there are an impressive number of athletes participating. According to NBC Sports, “there are 206 National Olympic Committees with a projected 11,360 athletes at the Tokyo games.” Each athlete is hoping that their training pays off with a medal win in their respective sport.

As in years past, Villanova is well represented in the summer Olympic Games. The sacrifice and dedication of our fellow Wildcats have demonstrated to be able to compete on this worldwide stage is undeniable.

The Olympic Games have long been a staple of our culture, but did you ever wonder where it all began? What is known as the “modern” Olympics began in 1896 in Athens, Greece; however, that is not when this prestigious competition actually originated.

Be sure to check out some of Falvey’s helpful online resources to learn more about the history of the ancient Olympics!

(The above facts were drawn from these resources.)

Global Olympics: Historical and Sociological Studies of the Modern Games (Kevin Young and Kevin B. Wamsley)

The Olympic Games Explained: A Student Guide to the Evolution of the Modern Olympic Games (Jim Parry, Vassil Girginov, and Craig Reedie)

A Visitor’s Guide to the Ancient Olympics (Neil Faulkner)

Olympia: The Story of the Ancient Olympic Games (Robin Waterfield)

The Modern Olympic Games and their Model in Antiquity (Louis Callebat)

Onward to the Olympics: Historical Perspectives on the Olympic Games (Stephen R. and Gerald P. Schaus)

When were the first Olympics? (Paul Christesen)