Aids for Teaching and Learning about Slavery and its Abolition 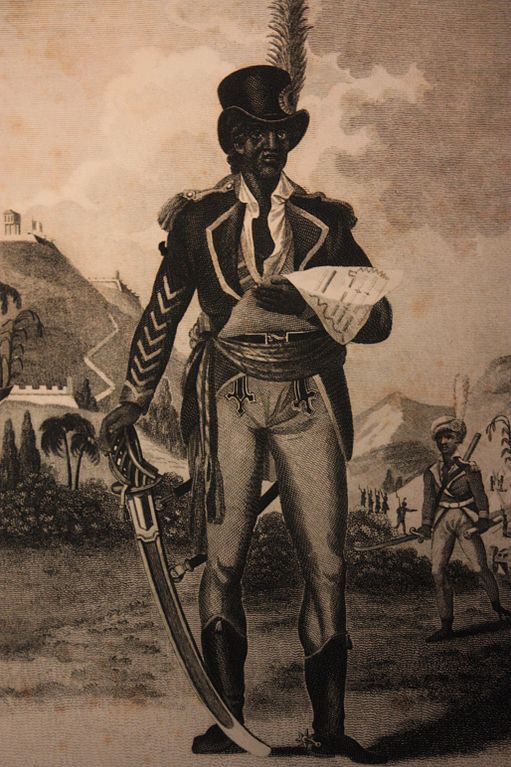 Image: engraving of Toussaint L’Ouverture during the rebellion which led to the independence of Haiti.

Slavery, Abolition & Social Justice (Adam Matthew Digital) is a collection of primary and secondary sources on the topic from 1490 to 2007. It provides access to high quality images of many thousands of original manuscripts, court documents, pamphlets, books, paintings, and maps. All printed items are fully text-searchable and manuscripts have document-level indexing.

The collection also includes a variety of essays contributed by noted scholars, a chronology, a bibliography, and a visual sources gallery. It offers in-depth case studies of slavery and abolition in America, the Caribbean, Brazil, and Cuba, along with important material examining European, Islamic, and African involvement in the slave trade.

It is designed for both teaching and research on themes, such as slave testimony and the varieties of slave experience (urban, domestic, industrial, farm, ranch, and plantation), resistance and revolts, the abolition movement and the slavery debate, legislation and politics, and the legacy of slavery and slavery today.

Warning: Given the subject matter some content and images may be considered disturbing. 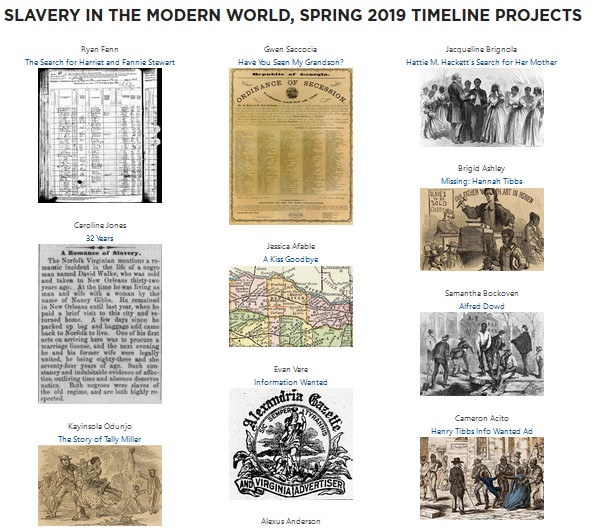