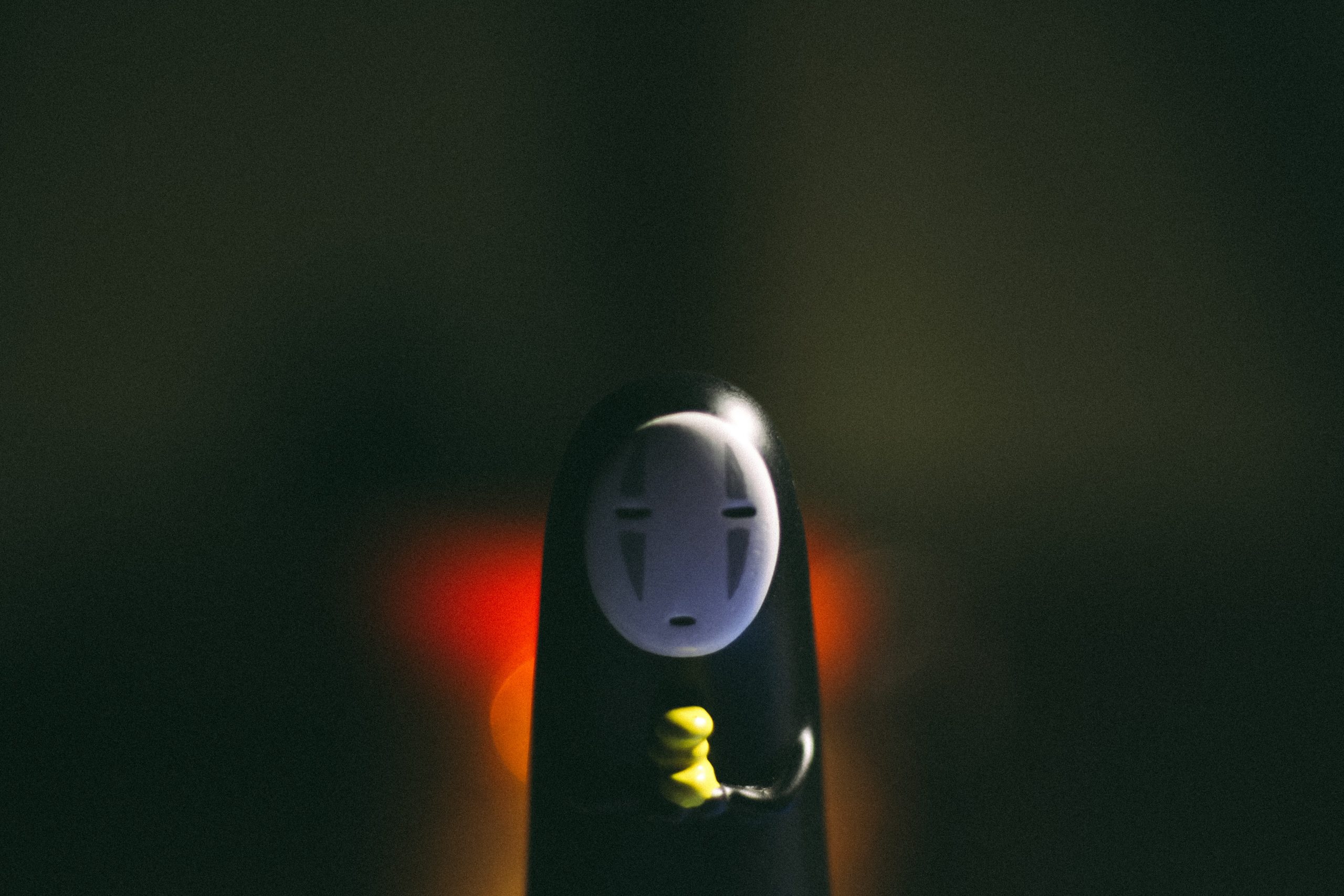 For this week’s “Cat in the Stax” I want to take a brief break from the holiday season and discuss some other big news, Hayao Miyazaki’s (un)retirement.

It was recently announced that Hayao Miyazaki, internationally acclaimed film animator and co-founder of Studio Ghibli, will be coming out of retirement to create one last film. This is not the first time Miyazaki has gone back to work. In fact, he mentioned retiring from filmmaking as long ago as 1997 but did not formally “retire” until 2013.  In 2017, Miyazaki ended his retirement to create one last film, and now in 2021, he’s doing it again.

If you’re expecting to see Miyazaki’s new film sometime soon, you’re out of luck. Studio Ghibli animates its films with very little help from computer-generated imagery (CGI), so 12 minutes of film usually takes about a year to make.  Luckily, as of 2021, this new film, How Do You Live?, has already been in the works for a few years, so it has a tentative  release date of 2023.

The New York Times recently scored an interview with Miyazaki, his first interview with an English-language outlet since 2014, so if you’d like to read more about the man himself, I recommend checking it out here. As a Villanova student, staff, or faculty member, you have free access to the New York Times, so make use of it!

“Miyazaki World: A Life in Art” by Susan Napier

I have to admit that I haven’t seen every Studio Ghibli film, but I hope to watch all of them during the upcoming winter break. The ongoing Studio Ghibli Fest at AMC theaters, which screens past Ghibli films on a monthly basis, has helped me watch some of these films. AMC will be screening My Neighbor Totoro this month, so if you haven’t already seen it, or even if you have, I’d recommend seeing it in theaters soon!

My personal favorite Miyazaki film is Laputa: Castle in the Sky.  This was one of Studio Ghibli’s very first productions, and I was lucky enough to experience it for the first time in theaters recently. I’ll stop myself from spoiling any of the plot, but everything about this film, from the score (which I love to listen to while studying) to the emphasis on the essentiality of nature through intimate visuals of greenery, is beautiful.

You can watch some Studio Ghibli films with the help of Falvey Library. Grave of the Fireflies is currently on the shelves of our stacks, and several other films, such as Howl’s Moving Castle and Ponyo, are available through interlibrary loan.

We even have several texts on the life and career of Miyazaki living in our stacks. For example, you could check out Miyazakiworld: A Life in Art or Sharing a House with the Never-Ending Man: 15 Years at Studio Ghibli to learn more about the famous storyteller.

Interlibrary Loan (ILLiad) Service Unavailable on May 19 and May 20

Falvey patrons, due to scheduled maintenance, Interlibrary Loan (ILLiad) will be unavailable on May 19 and May 20. We apologize for the inconvenience.

The next phase of the scheduled maintenance is a change to the look and feel of the ILLiad system patron login. Instead of the old login screen, single-sign-on (SSO) will be implemented and users will notice that, once they login with their Villanova credentials, they are taken directly to the ILLiad menu as shown below.

IF YOU HAVE BOOKS ON LOAN AND ARE WORRIED ABOUT RETURNING THEM, DON’T STRESS 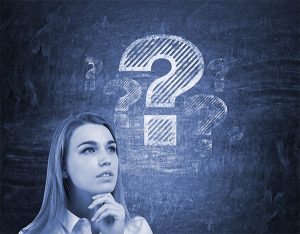 We recognize the University holiday closure and COVID-19 pandemic will prevent many students and faculty from returning loaned books.

Here is what you need to know: 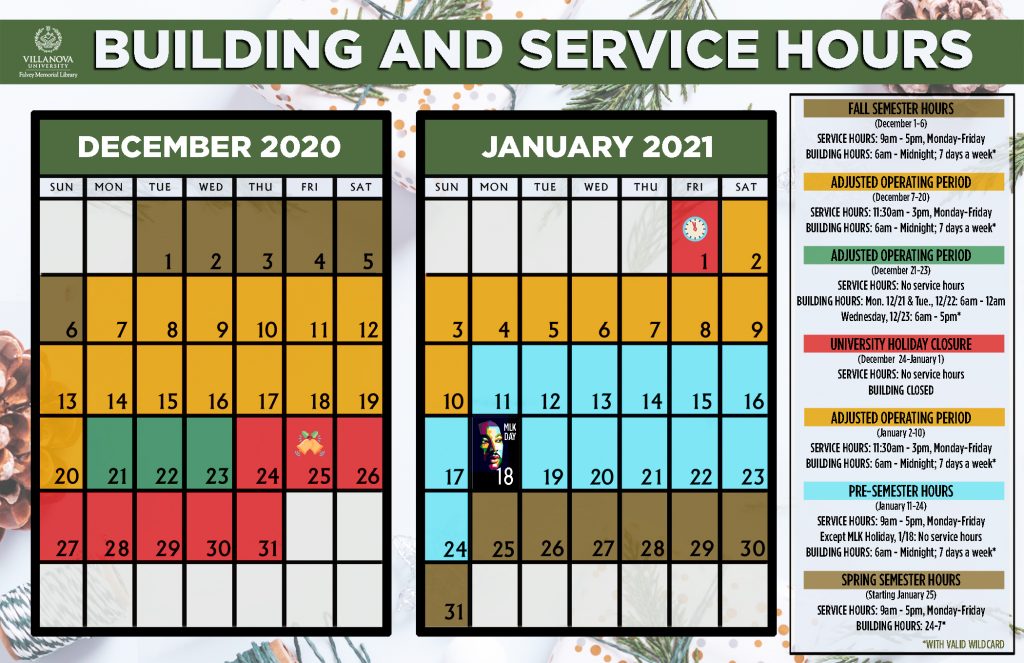 A Wildcard is required to enter and a mask must be worn while visiting. Contactless pickup, printing, and self-scanning services are available during building hours.

Due to the COVID-19 pandemic, Falvey West and the third and fourth floors are CLOSED for stacks browsing and study space. Villanova students, faculty and staff may request library materials for Contactless Pickup. Requests must be placed by noon on Friday, Dec. 18. Materials requested can be picked up through Dec. 23, 5 p.m. Any requests placed during the holiday closure will be ready for pickup by Jan. 5.

To request a scan from a physical item in Falvey’s collection, submit an ILLiad request. Patrons may also continue to use the ILLiad service to request scanned copies of articles from other libraries. Patrons may also request books, DVDs, microfilm, etc., from other libraries through ILLiad. E-ZBorrow services will be available throughout the intersession except during official University holidays 12/24—1/3. Expect processing delays when submitting requests.

If you have books on loan and are worried about returning them, don’t stress. 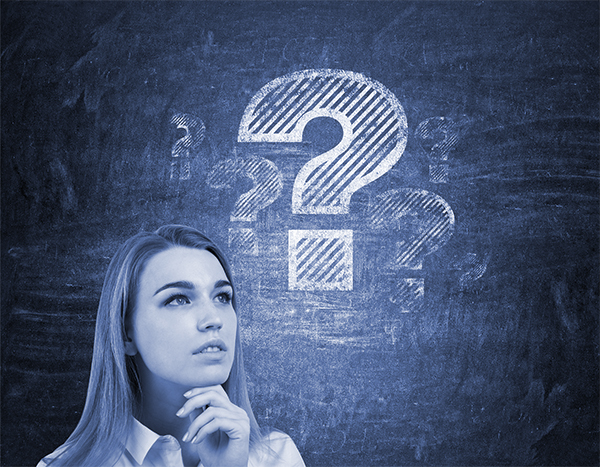 We recognize the University closure and travel restrictions will prevent many students and faculty from returning loaned books by their due dates.

Here is what you need to know:

Did you know that you can request a scanned copy of almost any article or book chapter from libraries across the world? While it is true that Falvey Memorial Library has millions (yes, millions) of resources available for faculty and student scholars, it doesn’t own every single book or journal ever written. (But to read about a library that literally has every book possible, check out “Library of Babel,” a short story by Argentine author and librarian Jorge Luis Borges.)

As for real libraries, Interlibrary loan (ILL) saves the day every day, and it only takes a few moments to complete the ILL request electronically.

If you have any questions about submitting an ILL request, please feel free to use Falvey’s Live Chat to speak directly with library staff. You can also email ill@villanova.edu.

For general research questions, you can also use the Live Chat or email ref@villanova.edu. Librarians and staff are available 9 a.m.–5 p.m., Monday–Friday.

To stay up-to-date on Falvey’s resources at this time, please visit our Falvey Memorial Library COVID-19 Updates and Resources webpage. The Falvey Virtual Library is always open and here to support you.

Regina Duffy is Communication and Marketing Program Manager at Falvey Memorial Library. She hopes that all you cool cats and kittens will take advantage of ILL! 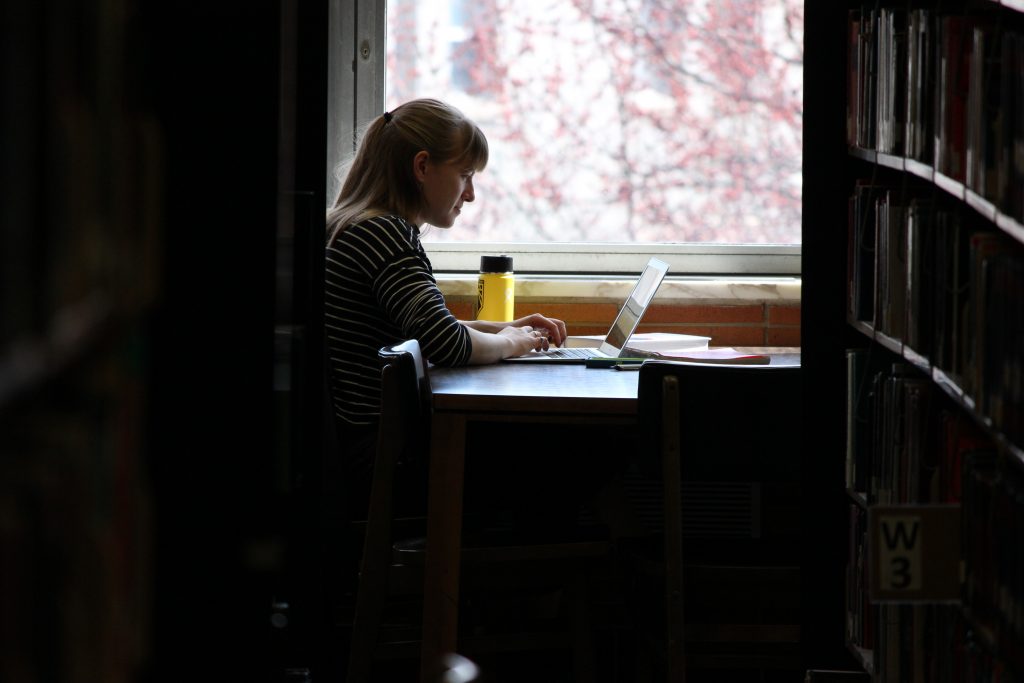 With classes moving online and campus events ceasing for the next several weeks, Falvey Memorial Library is here to help students like Brynn Sundberg ’22 MS succeed wherever they are. Follow the blog for updates on e-books, academic videos, Interlibrary Loan, and Librarian support. 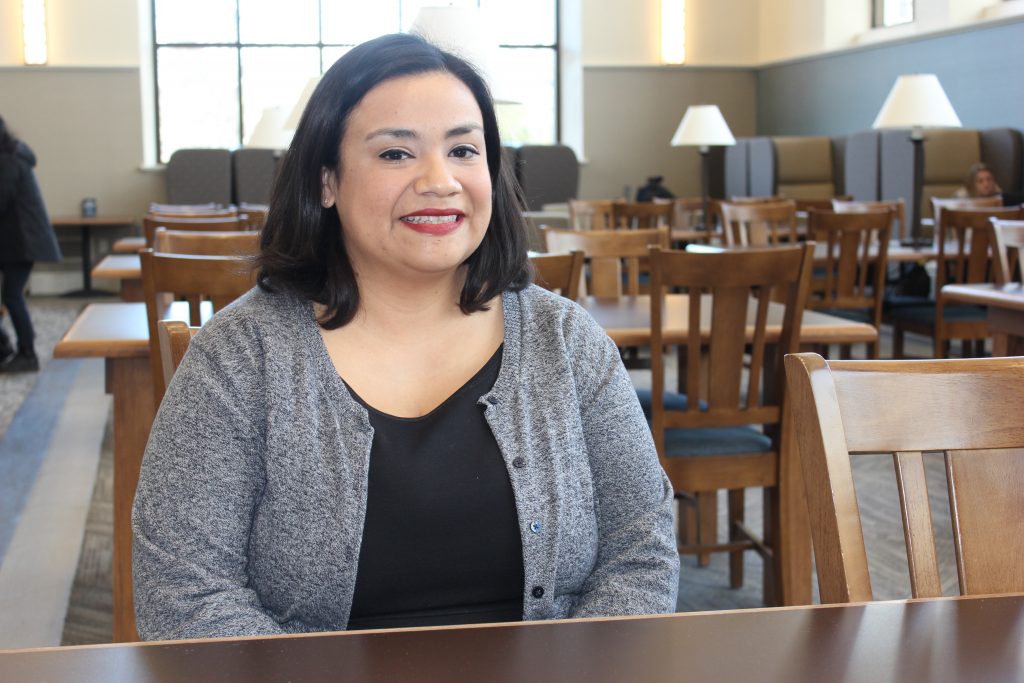 “It’s like solving a puzzle,” Pierce says of her position at Falvey. “My favorite part is researching and locating a specific book chapter or particular journal article to assist a patron in their scholarship.”

Access Services processed 4,500 E-ZBorrow requests and 8,650 ILLiad requests in 2019. As Interlibrary loan services are free of charge to all Villanova students, faculty, and staff, Pierce encourages the campus community to utilize the available services. “The possibilities are endless through Interlibrary loan.”

Pierce previously worked in resource sharing at Jefferson University on the East Falls campus and is a student in Villanova’s College of Professional Studies pursuing a bachelor’s in Information Systems. She earned a bachelor’s in Psychology with a minor in Women’s Studies from California State University, San Bernardino.

When she not spending time with her family, Pierce enjoys listening to podcasts and audiobooks. She’s currently reading Room 1219, a novel detailing the rise and fall of comedic actor Roscoe “Fatty” Arbuckle.

Pierce’s office is located behind the Access Services Desk on Falvey’s first floor.