As we embark into the new year, film awards season is upon us in full swing, a time of the year where the “best” movies and all the talented people who made them happen are publicly recognized. By now, several of the major award shows have aired, but one of the most highly anticipated and prolific award looms ahead, the Oscars. This weekend’s recs will help you get caught up on some of this year’s winners and upcoming nominees.

If you have 5 minutes…and think awards season is a bit over-hyped or kooky, read the first part of this New York Times opinion piece. It’s a short yet interesting read on how the Oscars are, in the author Frank Bruni’s own words, “insanity.” 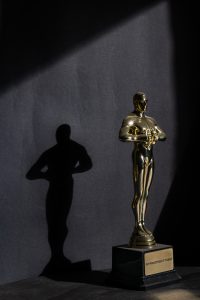 Photo by Mirko Fabian on Unsplash

If you have 7 minutes…and want to scroll through a list of the Golden Globe awardees this year, check out this Vanity Fair article. (I’m personally elated that Angela Bassett was recognized for her emotional role in Black Panther: Wakanda Forever, but as an MCU fan, I am a bit biased).

If you have 15 minutes…and are more interested in the celebrity fashion, check out this Elle slideshow of some of the looks from the 2023 Critics Choice Awards. My personal favorite looks came from Janelle Monáe, Jenny Slate, Kate Hudson, and Angela Bassett.

If you have 20 minutes…and are an avid IMDB-appreciator, check out this collection of the IMDB staff’s favorite films and series of 2022. It has some more underrated additions that will likely get overlooked for awards.

If you have 2 hours and 19 minutes…and are into endearingly and comedically corny sci-fi action adventure films (or just into Michelle Yeoh), watch Everything Everywhere All at Once. This movie is practically the darling of this award season (and, as I argue, rightfully so).

If you have 5 hours…and are a diehard fan of shows like The Office, Parks and Rec, and Brooklyn Nine Nine, watch the first season of Abbott Elementary. The show’s second season and its lead Quinta Brunson and supporting Tyler James Williams (yes, Chris) won Golden Globes and Critics Choice awards for this Philadelphia-set sitcom about the highs and lows of being an elementary school teacher, including incompetent administrators, crippling under-funding, and awkward yet well-meaning coworkers.

Bonus: if you were ever a fan of Shameless, check out Jeremy Allen White (yes, Lip Gallagher), who picked up the Male Actor in a Comedy or Musical award, in The Bear, a raunchy dramedy series set in Chicago. 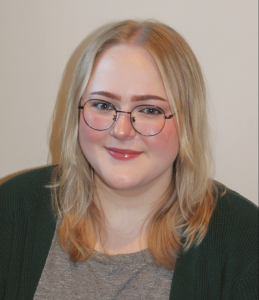 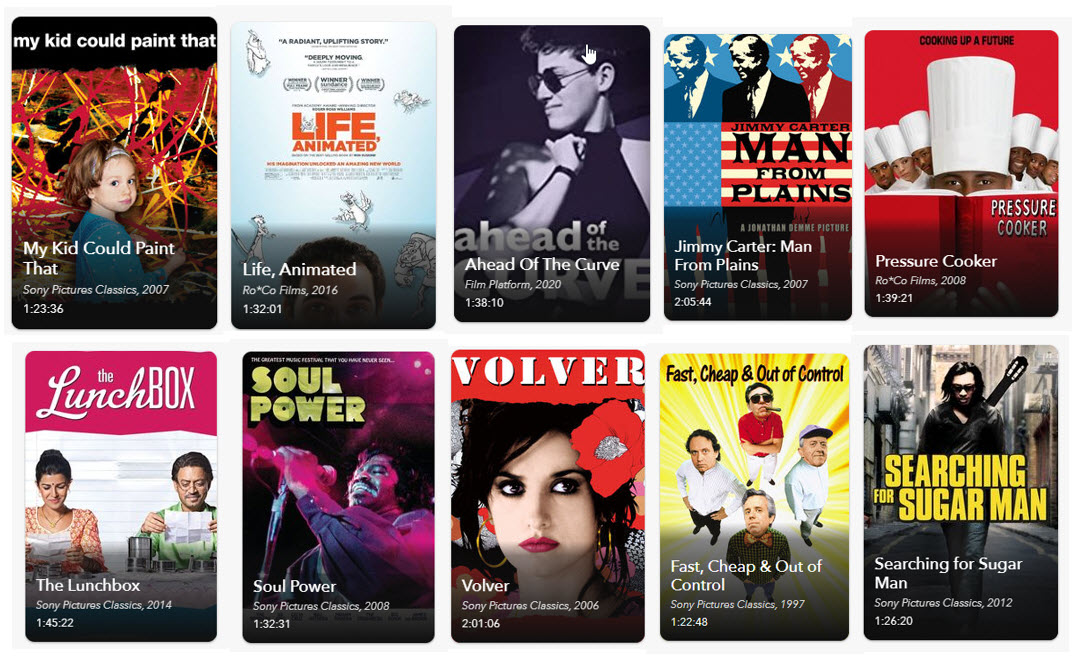 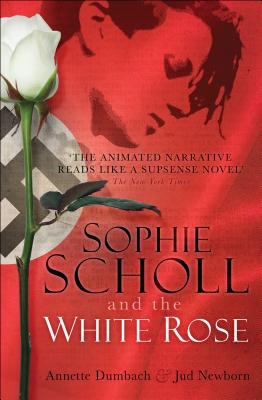 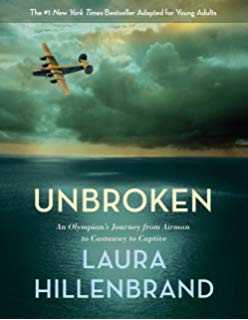 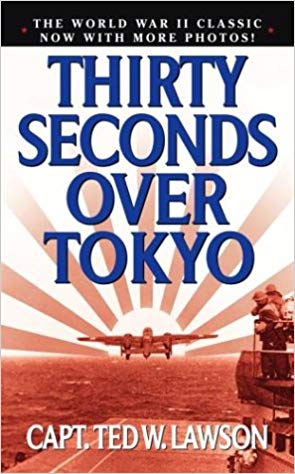 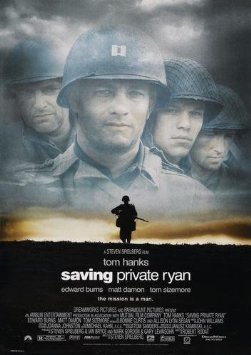