Last week, Shehan Karunatilaka received the prestigious Booker Prize for his novel The Seven Moons of Maali Almeida. The Booker Prize is a literary award granted annually to an exceptional work of fiction written in the English language. Past winners include remarkable writers such as Salman Rushdie, Margaret Atwood, and Yann Martel.

Karunatilaka grew up in Colombo, the capital city of Sri Lanka. He went on to study in New Zealand and has lived in several large cities, such as London and Singapore. Today, Karunatilaka lives in his hometown of Colombo, where he works writing ad copy to supplement his literary endeavors.

The winning novel concerns the Sri Lankan Civil War, which lasted from 1983 to 2009, and the following fallout of the conflict. Being only the second novel from Karunatilaka, writing The Seven Moons of Maali Almeida about such a lengthy war was a bold endeavor. However, the potential his debut novel, Chinaman, promised was clearly realized in Karunatilaka’s most recent work.

To learn more about Shehan Karunatilaka and his award-winning novel, check out this New York Times article.

You will also find information on last year’s Booker Prize finalists in this blog.

Both of Karunatilaka’s novels are available through interlibrary loan services here at Falvey. You can find his debut novel here, and his Booker Prize-winning work here.

Flip or Flick: The Outsiders 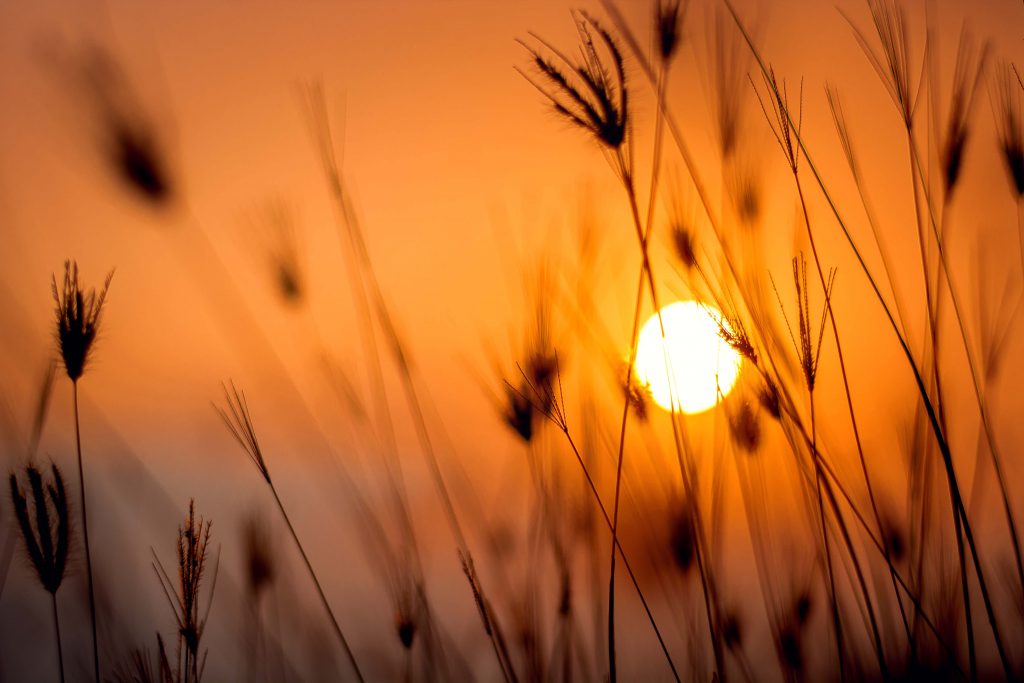 Photo by Darwis Alwan from Pexels.

Nature’s first green is gold,
Her hardest hue to hold.
Her early leaf’s a flower;
But only so an hour.
Then leaf subsides to leaf.
So Eden sank to grief,
So dawn goes down to day.
Nothing gold can stay.

-Robert Frost, “Nothing Gold Can Stay”

The Outsiders novel, written by S.E. Hinton in 1967, follows the life of Ponyboy Curtis (yes, his real name) and the “greasers” as they battle the “Socs” (short for socials), in this coming-of-age tale. The greasers, known for their greasy, long hair and low-class, scum reputation and the Socs, the upper-class kids from the good side of town, are always at war with each other. The social and economic differences that exist between these two groups cause constant tension and rivalry in town, ultimately leading to the accidental death of a Soc at the hands of a 16-year-old greaser named Johnny. This accident sends Ponyboy and Johnny on a journey that takes a toll on the rest of the greasers and results in more death and destruction than any young person should experience.

From the first few pages of this novel, readers root for Ponyboy and the rest of the greasers, understanding that just because you are from a lower social class does not mean that you have less to offer society. Readers learn the importance of family and that the people who have your back no matter what are the ones worth staying beside.

The Outsiders movie adaptation was released in 1983, directed by Francis Ford Coppola and starred C. Thomas Howell, Matt Dillion, and Ralph Macchio. Coppola does a remarkable job at keeping to the storyline and plot of the novel, where almost nothing was left out or changed. This film brings this seemingly simple story of a young boy and his life to reality, where viewers can truly empathize with the greasers, and understand the relationship and love between these boys.

While both versions of this story are captivating and gut-wrenching, I would have to choose Flick. The movie adds another layer of connection to the characters 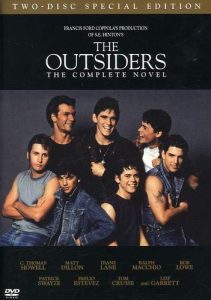 and their journey through life, where viewers get a visual glimpse into the lives of Ponyboy, Sodapop, Darry, Dally, Johnny, Two-Bit, and Steve. Because Coppola maintains the integrity and structure of the storyline, I did not feel that anything important was missing in the film and it only further enhanced the plot. While Ponyboy and the greasers may be the Outsiders in their world, this story is one that I feel everyone can relate to in some way. There comes a point in all our lives where we feel as if we don’t fit in or belong. The Outsiders proves that sometimes it is OK to be on the outside; it proves that as long as you have people who love you and are there for you through thick and thin, nothing else matters. Finally, we are reminded to stay optimistic and appreciate life, even when it may seem like nothing good will last. Even when dawn goes down to day, we ought to remember that the gold does in fact stay.