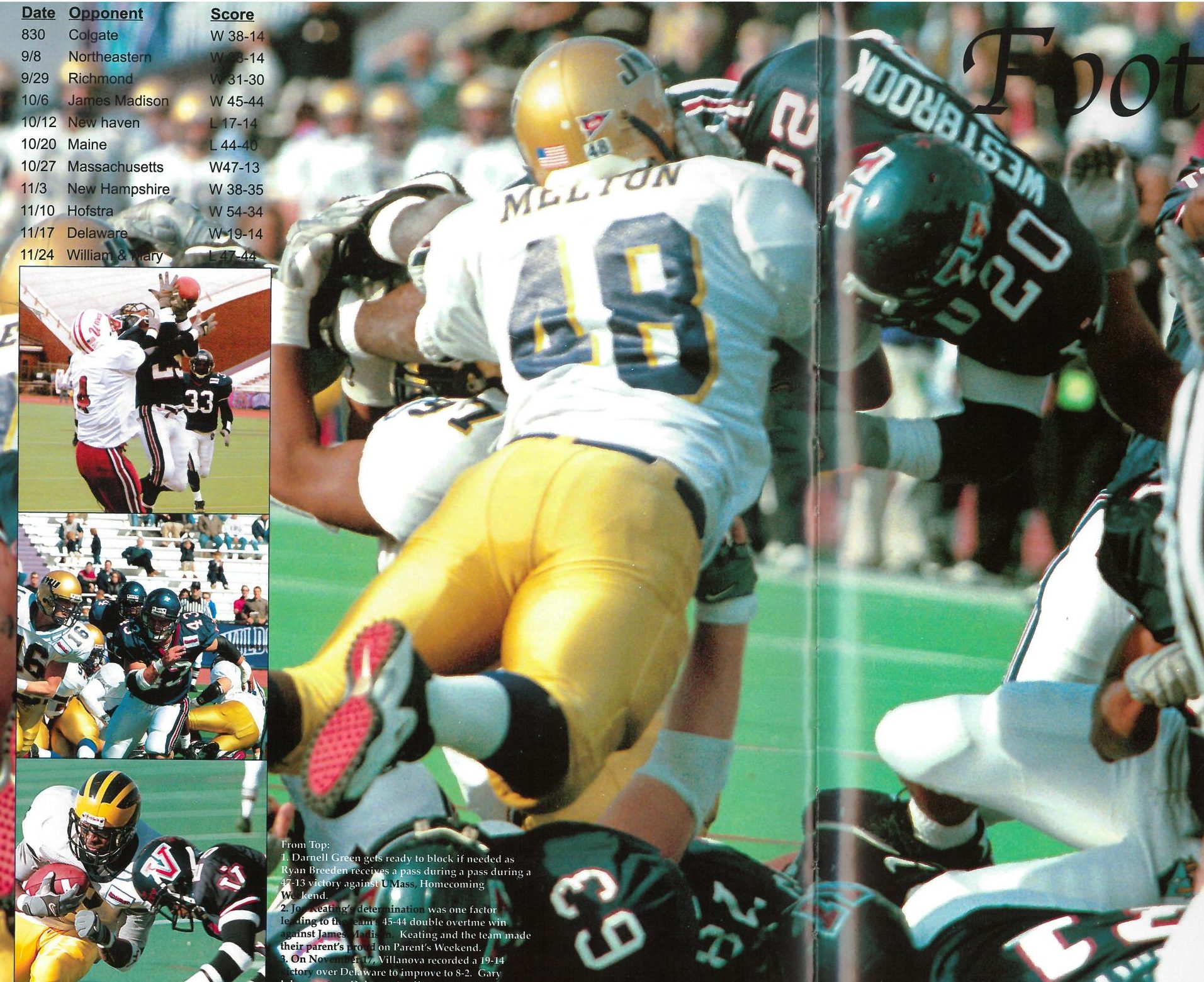 For our Throwback Thursday, we honor Brian Westbrook ’02. It has been 20 years since Villanova played the above nailbiter against James Madison University, and has also been almost two decades since Villanova legend Brian Westbrook suited up for the Wildcats. Westbrook is arguably one of the most successful players in Villanova history running and catching 9,512 all-purpose yards, an NCAA record.

As a professional, he enjoyed a seven-year stint with the Eagles earning him a spot in the team’s hall of fame. 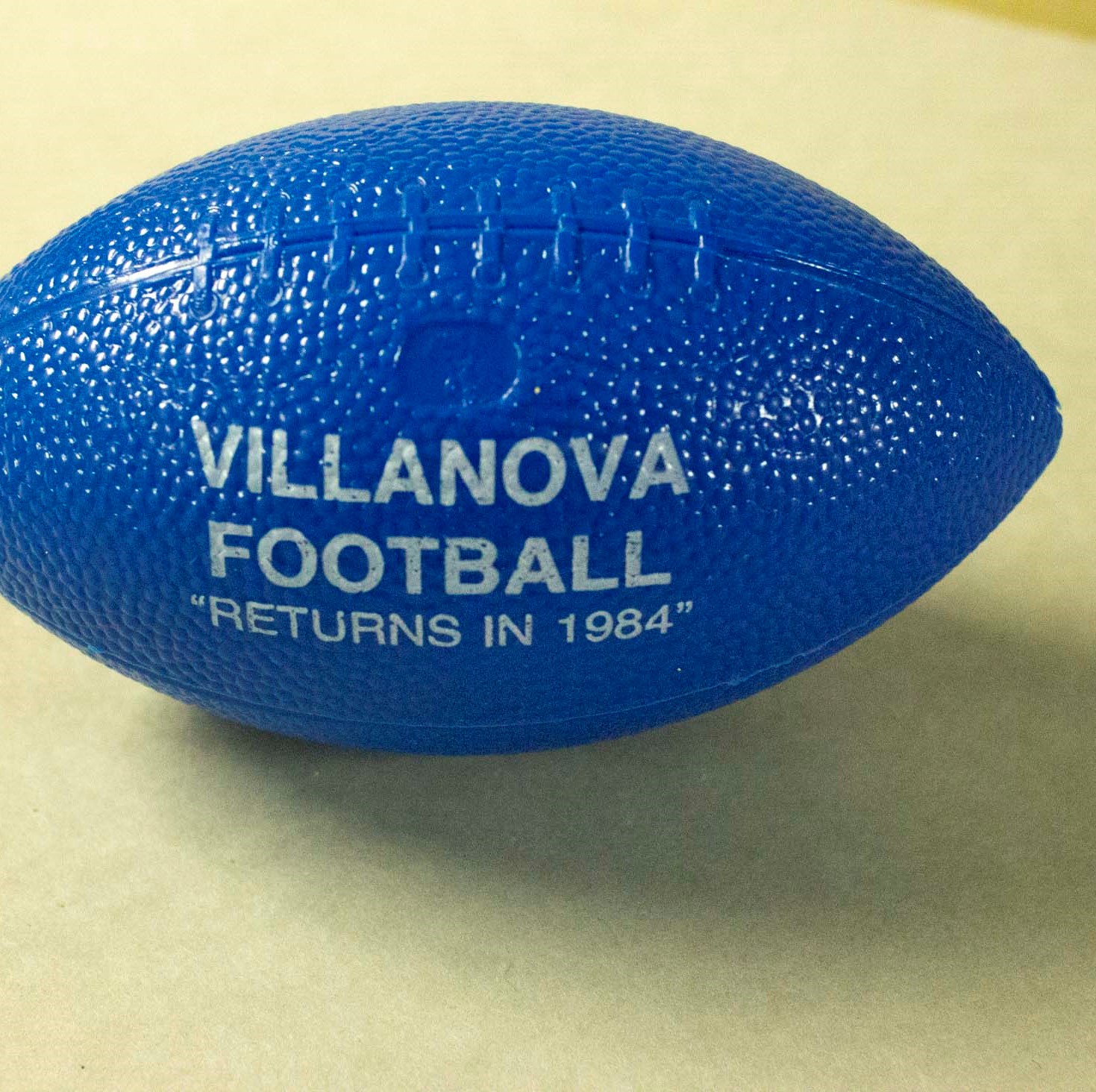