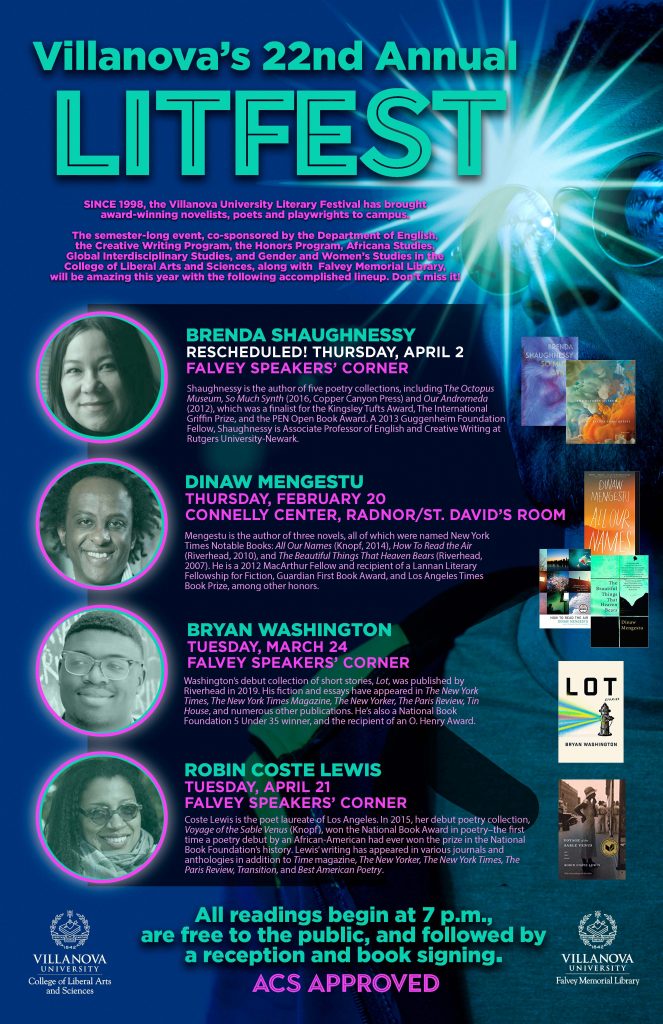 Villanova University proudly welcomes Martin Ganda ’07, author of the book I Will Always Write Back to campus on Thursday, Sept. 19. Ganda’s book was chosen as the University’s One Book Villanova for the 2019-2020 academic year. The goal of the One Book Villanova program is to find a common subject that will unite us in good conversation about a culturally rich topic from which we draw great insight.

As part of his visit to campus, Ganda will be available for a book signing from 4:30-5:30 p.m. in Speakers’ Corner of Falvey Memorial Library. Please be sure to bring your copy of the book and meet the author! Ganda will deliver the One Book Lecture as part of the St. Thomas of Villanova Celebration from 6:00-7:00 p.m. in the Villanova Room, Connelly Center.

We will have a limited number of FREE books available for students on a first-come, first-serve basis at the book signing on Thursday, Sept. 19, at 4:30 p.m. at Falvey Library. Additional copies of the book will be available to borrow from Falvey Library with a valid Wildcard. 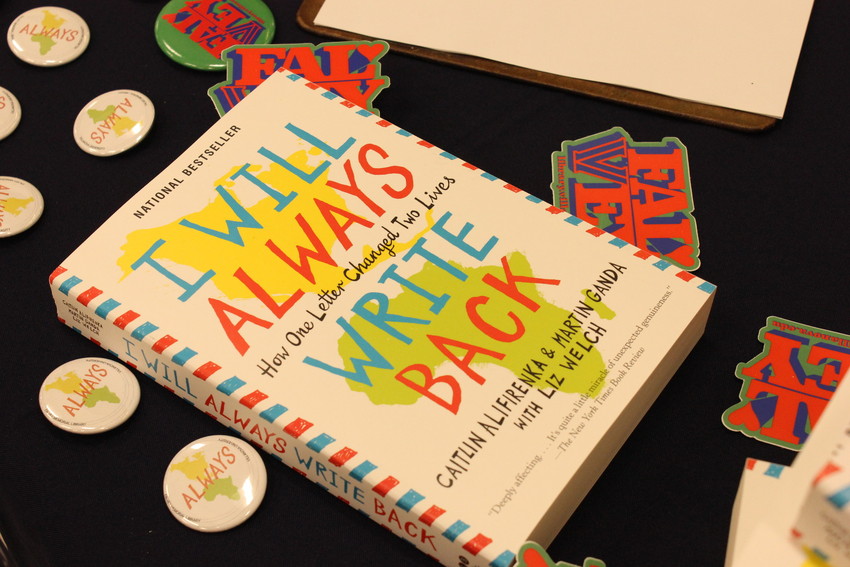 Visit the One Book page for the complete schedule of events during Ganda’s visit to campus.