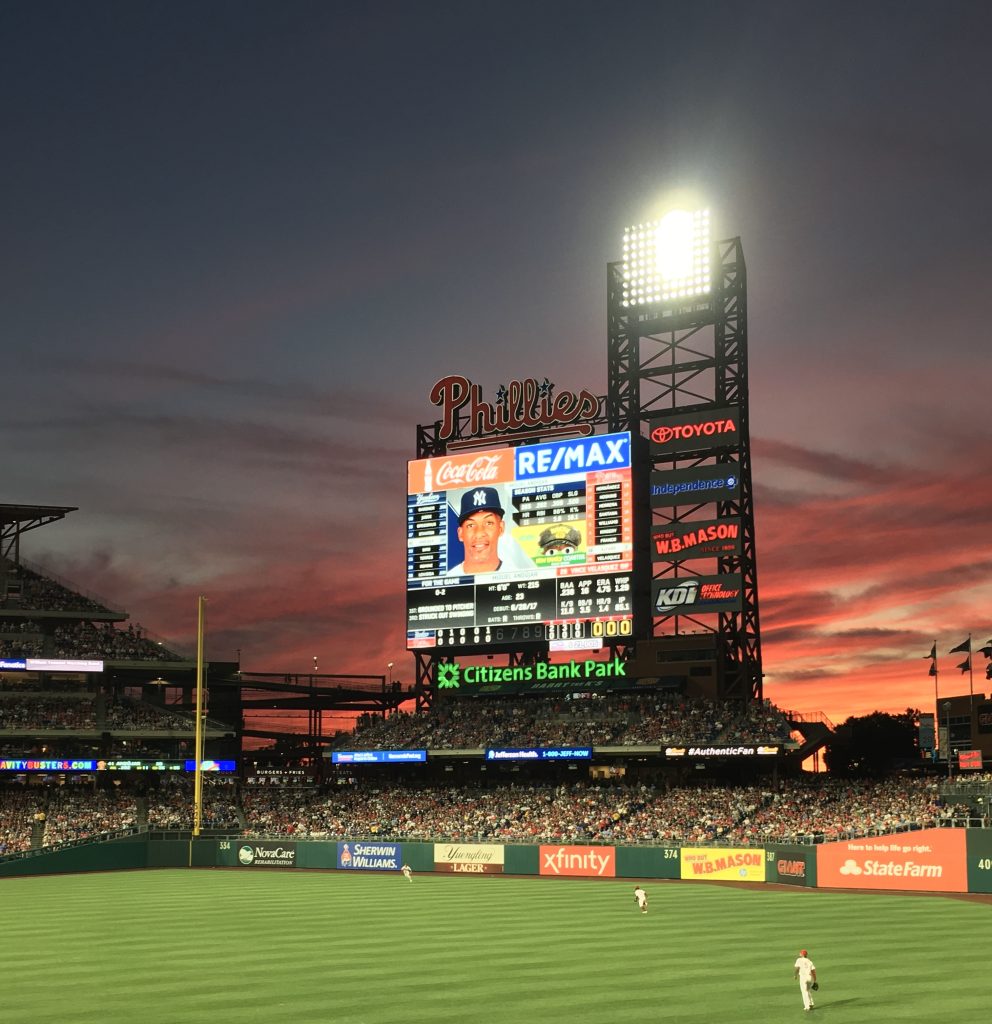 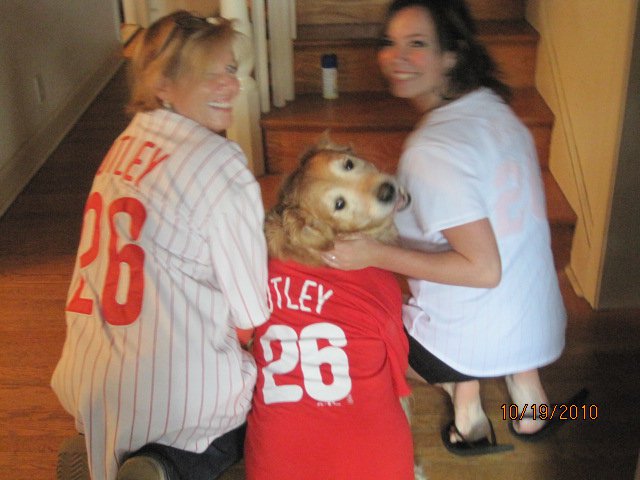 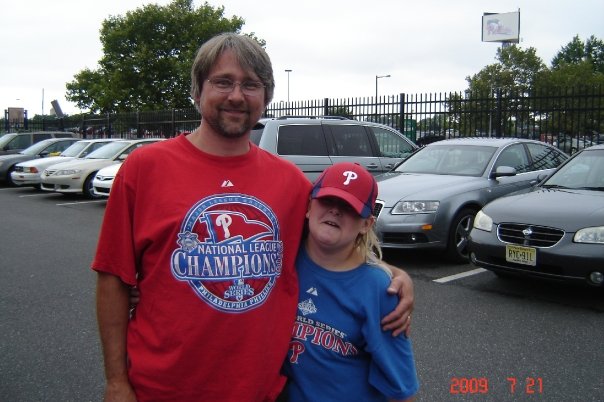 Annie Stockmal and her Dad at the Phillies game. 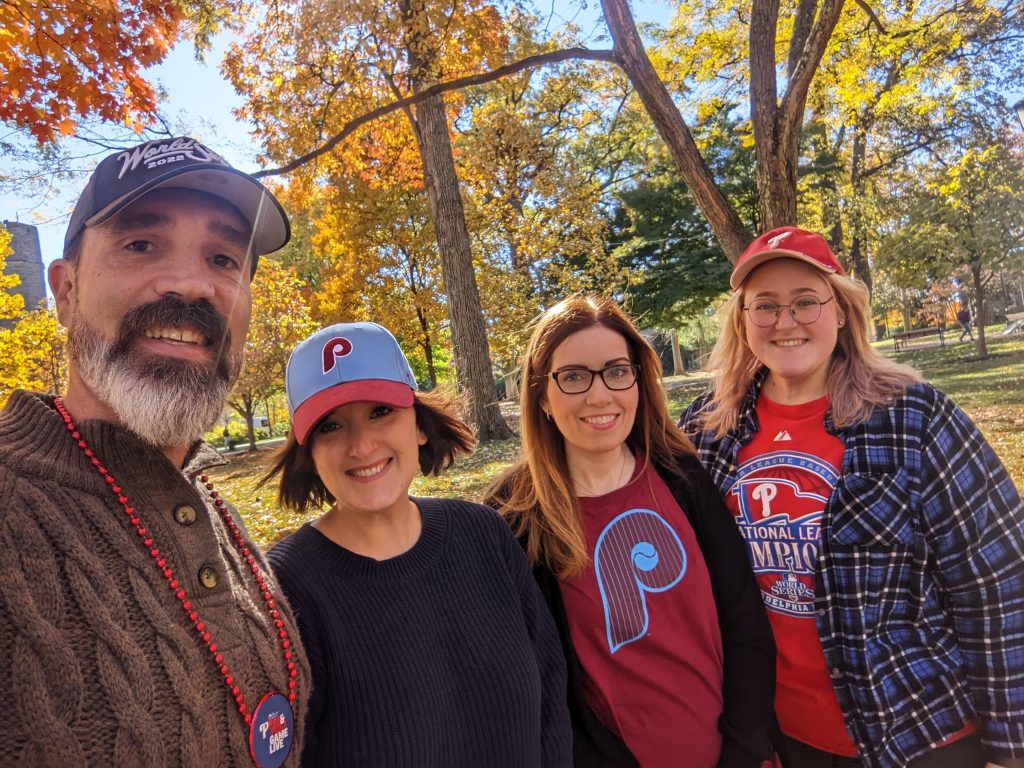 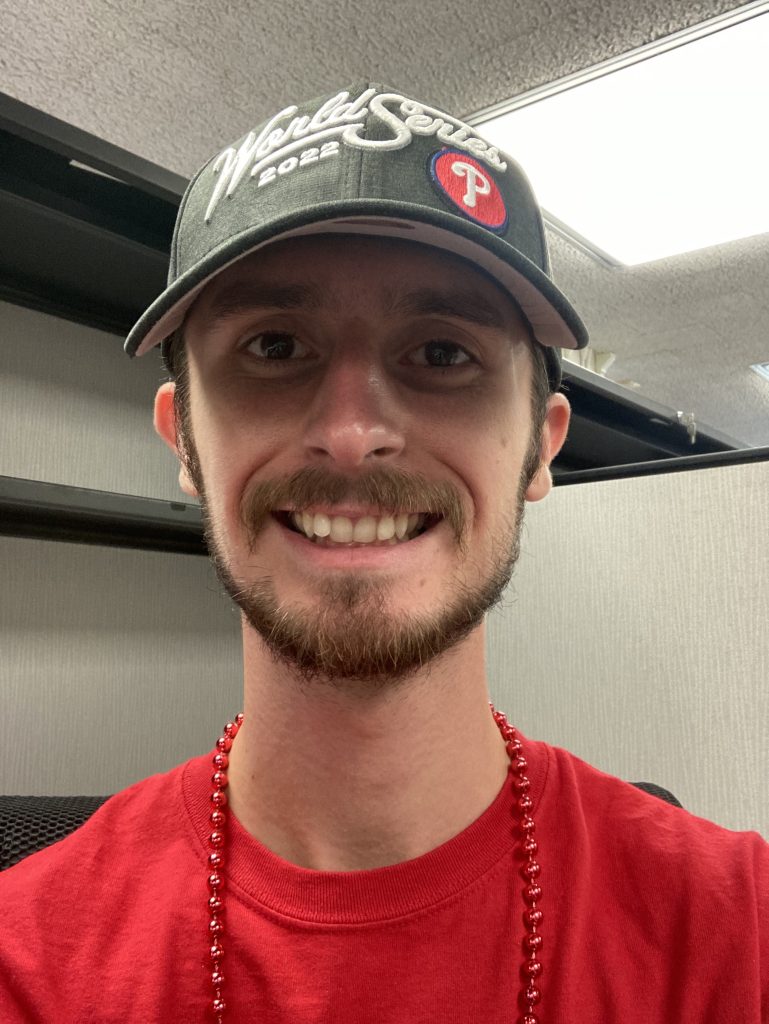 We have some Phanatics at Falvey Library! Good luck to the Philadelphia Phillies as they open the 2022 World Series tonight against the Houston Astros.

Kallie Stahl ’17 MA is Communication and Marketing Specialist at Falvey Memorial Library. Stahl is a Cleveland baseball fan, but she will be rooting for the Phillies in 2022 World Series.

The Welsh word has no literal English definition; however, when you combine the two definitions above you end up with a better sense of what the word actually means: wrapping your arms around someone to make them feel safe in the world.

Cwtch goes beyond just a hug you give out but is reserved for special people and times where the action represents more than a hug. Think when your friend just went through a rough break-up. Think when you’re finally at home and seeing your family after a rough semester. Think seeing someone you care so much about after a long time apart.

Be intentional this week with the Easter break and cwtch someone you care about this week.

Shoutout to my other amazing GA Ethan Shea for the “Word of the Week” this week! If you have a word recommendation, drop a comment on this post.

Learn more about cwtch and why it was named Wales’ best-loved word in 2007 here.

On April 15th, 1947 Jackie Robinson stepped onto the Ebbets Field in Brooklyn as part of the Brooklyn Dodgers team, becoming the first Black person to play in Major League Baseball. Prior to Robinson playing, baseball had been segregated for more than 50 years.

His first year in the League, Robinson was named Rookie of the Year and two years later, in 1949, was named the National League’s Most Valuable Player and league batting champ. Throughout his baseball career he led the Dodgers to six National League pennants and one World Series, in 1955.

Despite breaking the racial barrier in this way, Robinson still experience significant racial discrimination throughout his career, not being allowed to stay in the same hotels or eat in the same restaurants as his teammates as they traveled throughout the country.

In 1957 Robinson retired from baseball and became a businessman and civil rights activist. 50 years later to the day, the MLB retired Robinsons number, 42. This was the first time a number was retired by all teams in the league.

Happy Friday, Wildcats! Falvey Memorial Library is delivering you another semester of Weekend Recs, a blog dedicated to filling you in on what to read, listen to, and watch over the weekend. Jenna, a graduate assistant from the Communication department, scours the internet, peruses the news, and digs through book stacks to find new, relevant, and thought-provoking content that will challenge you and prepare you for the upcoming week.

The MLB season is finally upon us, despite delays that pushed opening day from Thursday, March 31, to Thursday, April 7. The 2021-22 MLB lockout was the first since 1994; however, negotiations have now been settled, and the season can begin!

So let’s root, root, root for the home team (Go, Phillies!) and learn a little more about what’s happening currently in baseball with this week’s weekend recs, whether you have two minutes or an entire afternoon.

If you have 2 minutes… read about MLB Opening Day and the decline in ticket sales.

If you have 7 minutes and 39 seconds… watch this video from December breaking down the MLB lockout, what both sides want, and what the consequences are.

If you have 1 hour and 48 minutes… watch “Bull Durham,” arguably the best baseball movie of all time.

If you have 8 hours and 20 minutes… read Moneyball: The Art of Winning an Unfair Game, the story about the Oakland Athletics baseball team and its general manager Billy Beane.

If you have the afternoon… buy tickets to support Philadelphia’s very own Phillies in their opening weekend games against the Oakland Athletics.

On this day in 1922, the Supreme Court ruled that organized baseball is not a business, but a sport. Celebrating America’s pastime, the Curious ‘Cat asked Falvey Library staff,

“If you were a professional baseball player, what position would you play?” 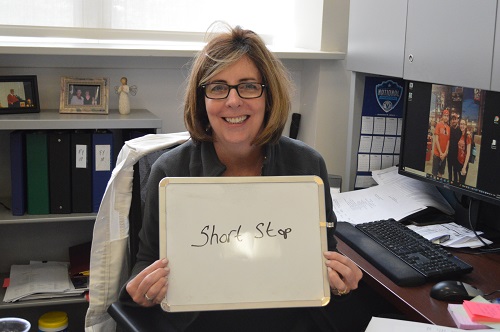 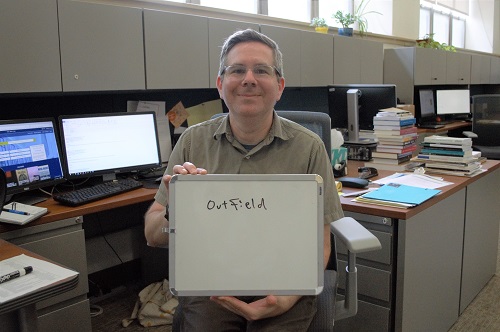 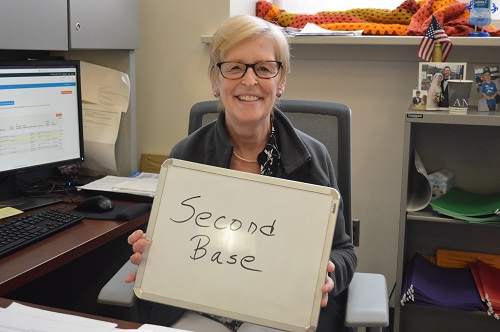 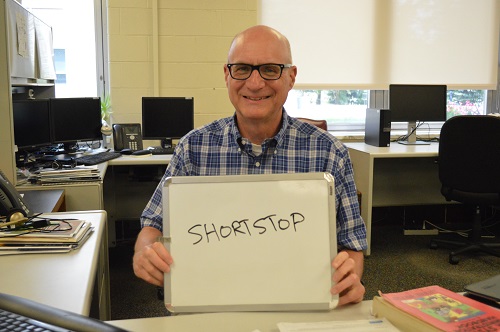 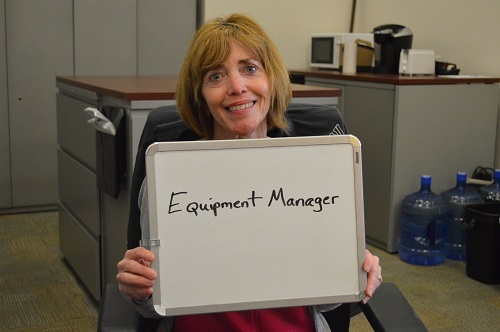 Interested in learning more about the game? Check out the resources below and view more on our website: