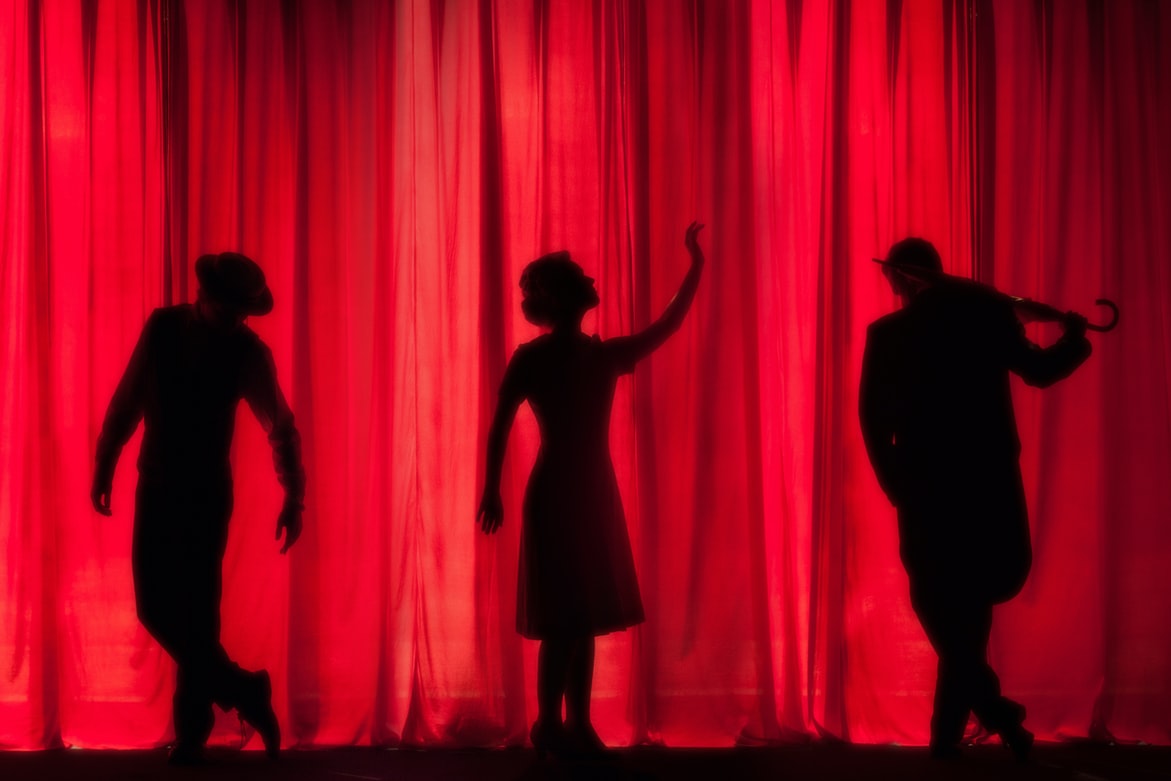 On Sept. 26, the 74th Tony Awards took to the stage. Having been delayed an entire year, the ceremony was a welcome sight on Broadway. One aspect of this year’s Tony Awards that stuck out is the prevalence of adaptations among the winners and nominees. Falvey Library has access to many of the works that inspired these award winning shows, so if you would like to learn more about how this year’s Tony recipients came to be, check out the links below.

Additionally, feel free to browse a complete list of the winners and nominees here. 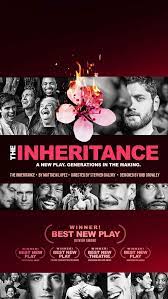 The Inheritance and Howard’s End

The Inheritance became one of the biggest winners this year by taking home the coveted award for best play. Matthew Lopez, the playwright of The Inheritance, stated that E.M. Forster’s Howard’s End is his favorite novel, which is unsurprisingly why he took inspiration for his play from it. In Howard’s End, Forster tells the story of three conflicting families living in England around the year 1900. Critiques of social conventions and discussions of economics surround an unconventional love story between two members of opposing families.

The Inheritance is far from a strict adaptation of Forster’s novel. Rather than England, the play takes place in New York a generation after the height of the AIDS crisis. E.M. Forster was a closeted gay man when he wrote Howard’s End, so The Inheritance uses the text’s queer subtext to create a play fit for the 21st century. The performance is a whopping 6 hours long and is presented in two separate three hour performances. Although the plots of these two stories are very different, if you are interested in theater and what inspired this award-winning play, I’d recommend you check out Howard’s End while keeping in mind the underlying themes that brought its theatrical offspring to life. 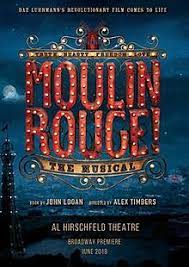 Moulin Rouge! The Musical is a more direct adaptation of its source material. Rather than a novel, this play was inspired by the 2001 Baz Luhrmann film of the same name. The over-the-top nature of the film translates beautifully to the stage. As a result, this play was the biggest winner of the 74th Tony Awards and walked away with 10 prizes. A few of the awards Moulin Rouge! won are for scenic design, costume, lighting, and sound design, which are similar to some of the Oscars won by Luhrmann’s film that celebrated the extravagance of the costumes and set.

One point of departure between the film and play is that the songs used are distinctly different. In the film, Luhrmann famously mixed modern pop songs with the score, and in the same vein, this adaptation used songs that were written in the 17 years since the film’s release.  For example, Katy Perry’s hit song Firework and Sia’s Chandelier are both incorporated into the show’s musical performances. 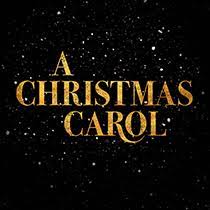 This play needs no introduction. The adaptation of Charles Dickens’ 1843 novella is truly timeless and has been adapted countless times. Nonetheless, this most recent production became the first holiday play to win a Tony. Not only did A Christmas Carol win a Tony, it won five, including best score, making it the first play to beat every contending musical in that category.

The reduced competition due to the COVID-19 Pandemic certainly affected the Tony Awards this year, but that should not take away from the achievements of these shows. Regardless, theatre-goers worldwide are certainly looking forward to a much more crowded theatre schedule in the coming months, which should make next year’s installment of the Tony Awards all the more exciting!

The APA committee on Lectures, Publications, and Research invites nominations
for the Joseph B. Gittler Award (Next deadline: March 15, 2012)
This prize is awarded for “an outstanding scholarly contribution in the field of
the philosophy of one or more of the social sciences.” The range of the social
sciences will be construed broadly so as to include anthropology, economics,
education, government, history, psychology, sociology, and any other field that
is normally located within the social science division in contemporary colleges
and universities.

Background
This prize was established in 2007 with funds donated by the estate of Joseph B.
Gittler.

Eligibility
A contribution may be a book, a single article, or a connected set of articles.
All nominated contributions must have been published within five years before
the deadline. Nominated contributions may be co-authored, but a single
individual must be designated as the proposed recipient of the award.
Contributions will be limited to three articles or books per nominee. At least
one of the submissions should be single authored. The nominated author must be a
member in good standing of the APA.

Nominations
Each nomination must be made by an APA member other than the author. Each member
may submit only one nomination. Nominations should include complete publication
information and may include a statement in support of the nomination. The APA
will contact nominated authors to confirm willingness to be considered and to
secure copies of the nominated contributions and the author’s CV. Nominations
must be submitted by email on or before the deadline of March 15, 2012. Email
nominations to: Linda Nuoffer at lnuoffer@udel.edu.

Selection
A committee appointed by the Chair of the Committee on Lectures, Publications,
and Research, in consultation with LPR committee members, will consider
submissions and select a winner.

Amount:
$4,000. The winner will be presented with the award at the Eastern Division
meeting of the Association.