Elementary, My Dear Sherlock: A Look at New Works Entering the Public Domain 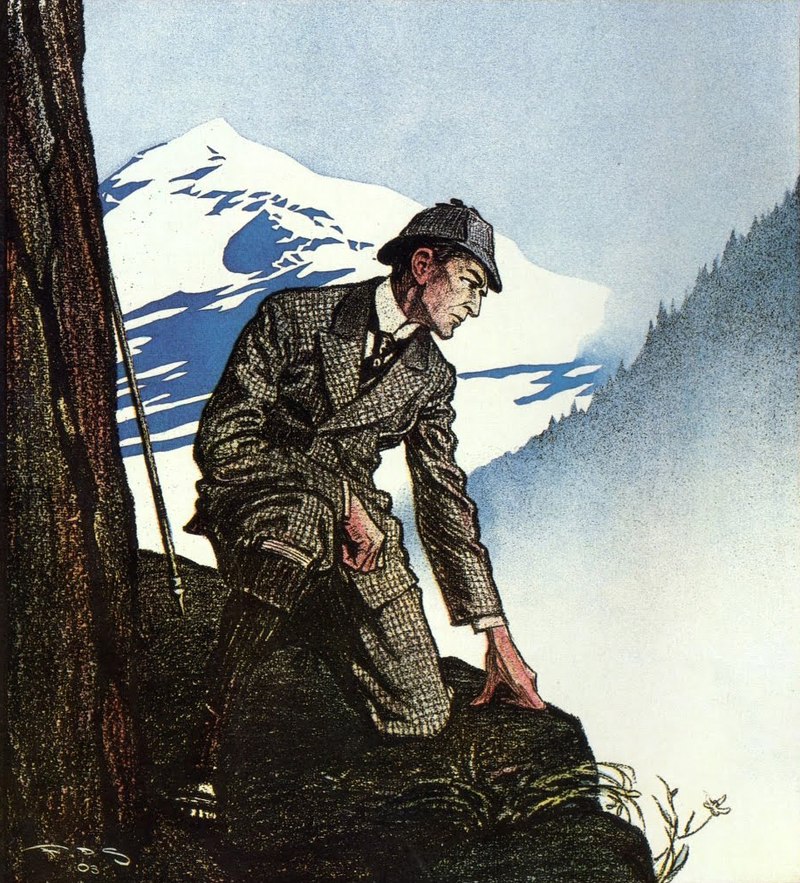 While many were celebrating the beginning of a new year on January 1, the day also held another special meaning: Public Domain Day. Note: Falvey has added a host of new materials that have just entered the public domain! Learn more about them here: https://blog.library.villanova.edu/2023/01/06/meg-piorkos-weekly-picks-5/.

Works from 1927, and before, now are available for writers, musicians, and cinephiles to share freely without permission or fees. They can be shown in theaters, added to online databases, and new works based on them created by modern artists.*

This day is not as popular with the rights holders, however, who would like to continue to profit from and control these artworks, well, forever it would seem. For example, Sir Arthur Conan Doyle’s estate has furiously fought to earn money from Sherlock Holmes, despite the fact that the legendary consulting detective has been in the public domain for years.

The final works just entered this year, in fact. But that didn’t stop the estate from trying to legally seek money from even very divergent stories, including the Enola Holmes Netflix series, adapted from the series by Nancy Springer.

And even Disney’s big, white gloves are beginning to slip away from its characters. Last year Winnie-the-Pooh became public domain…and, since, the main character of a horror film and a theme of a cell phone commercial. This year, the last of A.A. Milne’s stories vaulted into the public domain as well, an opening salvo for a showdown years in the making.

Yes…Mickey Mouse, that central figure of Disney’s company, will be US public domain in 2024. Will he finally escape Walt’s vault? And does that mean Mickey will be remixed, revised, and revitalized by new imagineers? Only time will tell.

Selected works that entered the public domain this year, according to the Center for the Study of the Public Domain:

Books: the last of the Sherlock Holmes stories, Death Comes for the Archbishop by Willa Cather, To the Lighthouse by Virginia Woolf, and the first Hardy Boys book The Tower Treasure by Franklin W. Dixon.

Music: “(I Scream You Scream, We All Scream for) Ice Cream,” “Funny Face” from the musical Funny Face, and “Puttin’ on the Ritz.”

Who knows what new creations these older works might inspire? We’ll have to wait and see!

*Note: I’m not a lawyer and this only applies to US copyright.