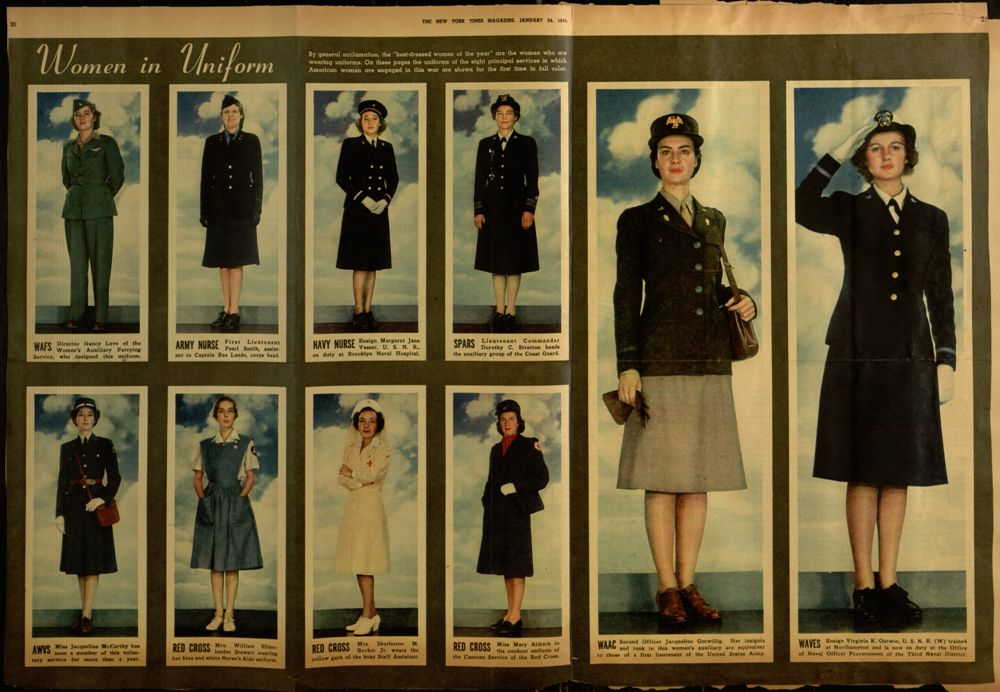 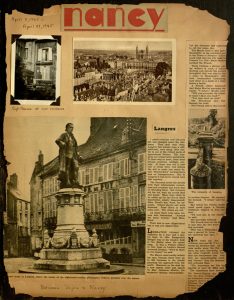 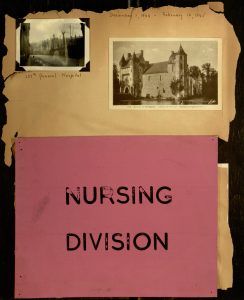 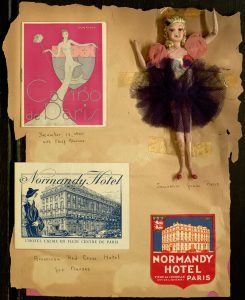 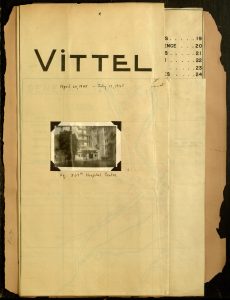 How We Help: Honoring Our Military Heroes 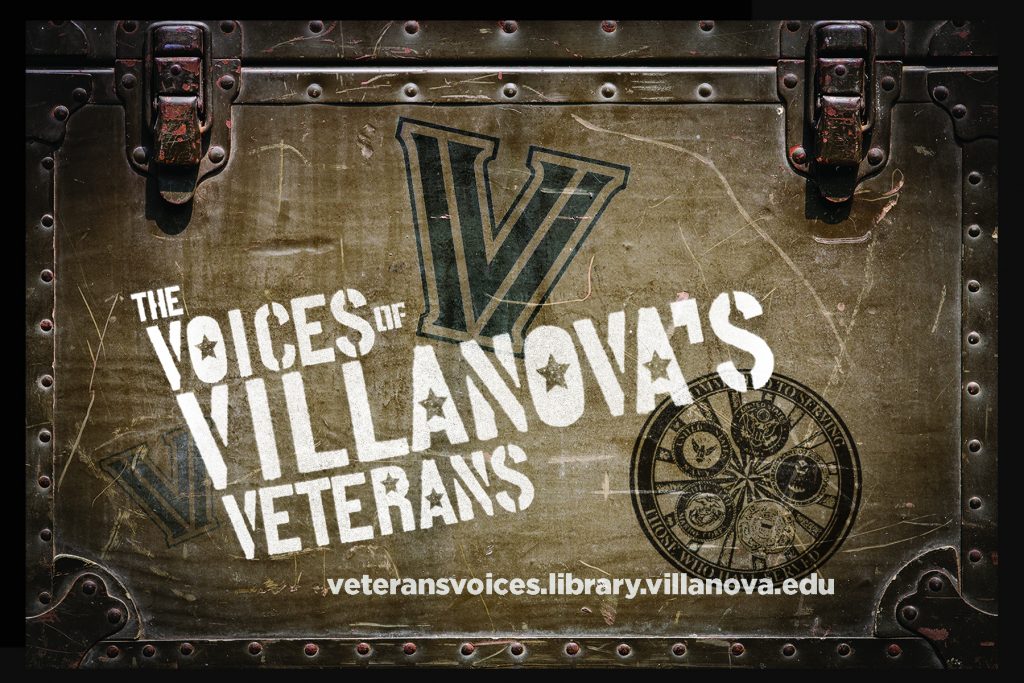 Villanova’s strong connection to service is reflected in the University’s proud tradition of military service.

Its Naval Reserve Officer Training Corp includes more than 90 Navy and Marine Corps midshipmen, under the advisement of a staff of highly trained and motivated sailors and marines. The program has produced more Navy Admirals and Marine Corps Generals than any other institution outside of the Naval Academy. The University also has an Army ROTC program, which trains and produces top level Cadets to serve as Army officers.

The University’s Office of Veterans and Military Members and Falvey Memorial Library’s Distinctive Collections and Digital Engagement Department are collaborating on a Villanova Veterans History Project called “Lest We Forget: The Villanova Veterans History Project” that will capture the unique voices and stories of veterans with connections to Villanova through digital recordings. It also features an interactive memorial map that honors Villanovans who have died in service to their country.

“Through extensive research and collaboration, our team created an interactive memorial map that will memorialize and remember the service of these Villanovans. In doing so, we hope to educate present and future generations about the cost of freedom and Villanova’s legacy of service,” said Michael Brown, Director of Villanova’s Office of Veterans and Military Service Members and an Army Veteran.

This event is co-sponsored by the Office of Veterans and Military Service Members and Falvey Memorial Library.