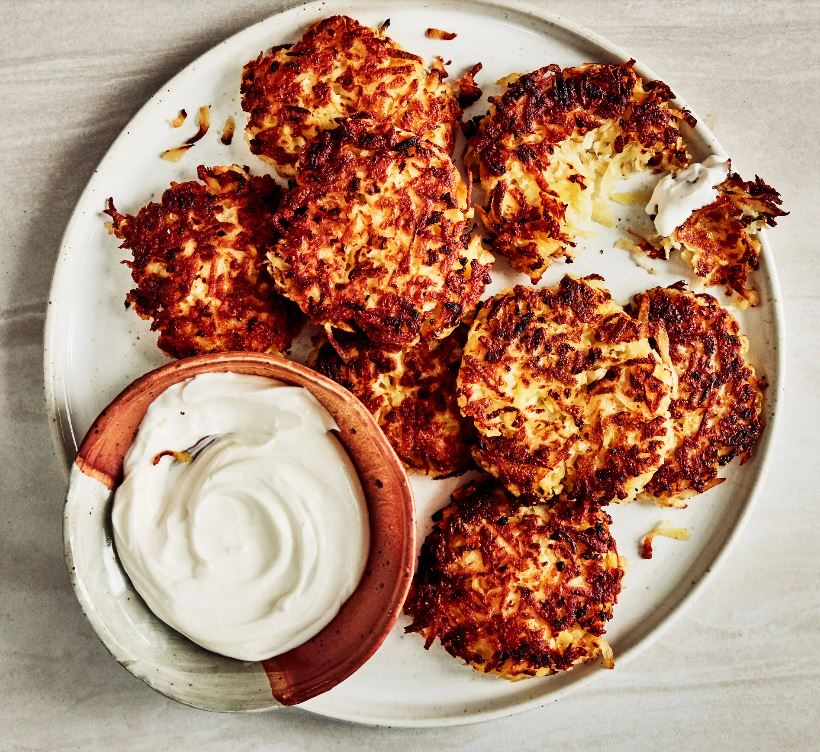 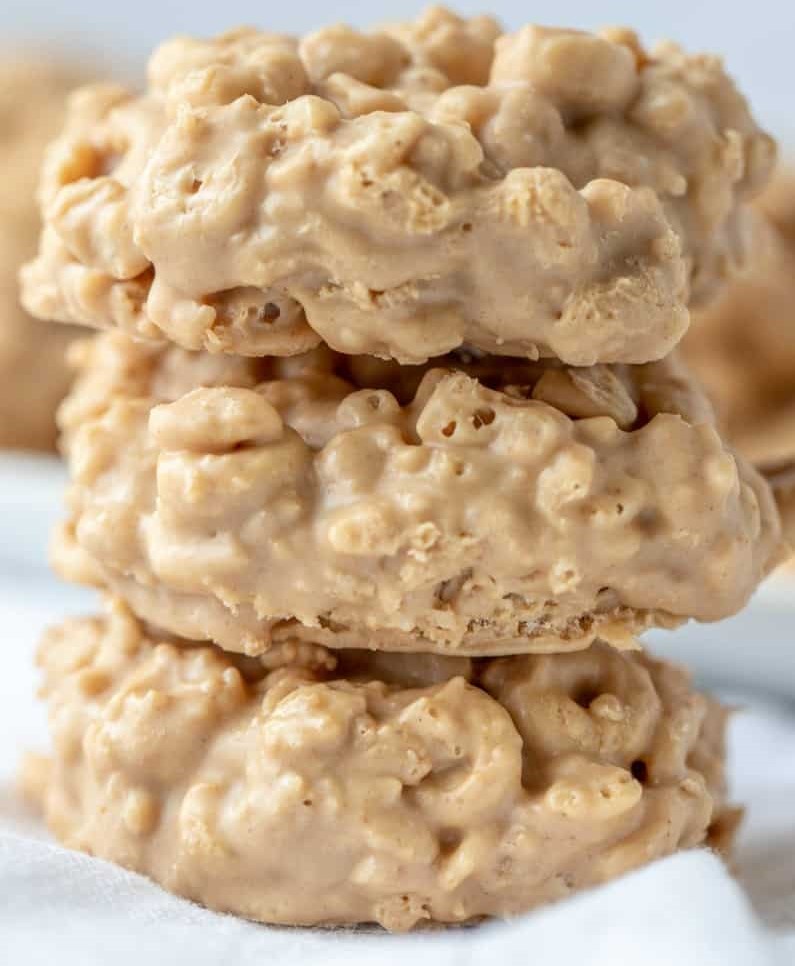 Image courtesy of The Country Cook. 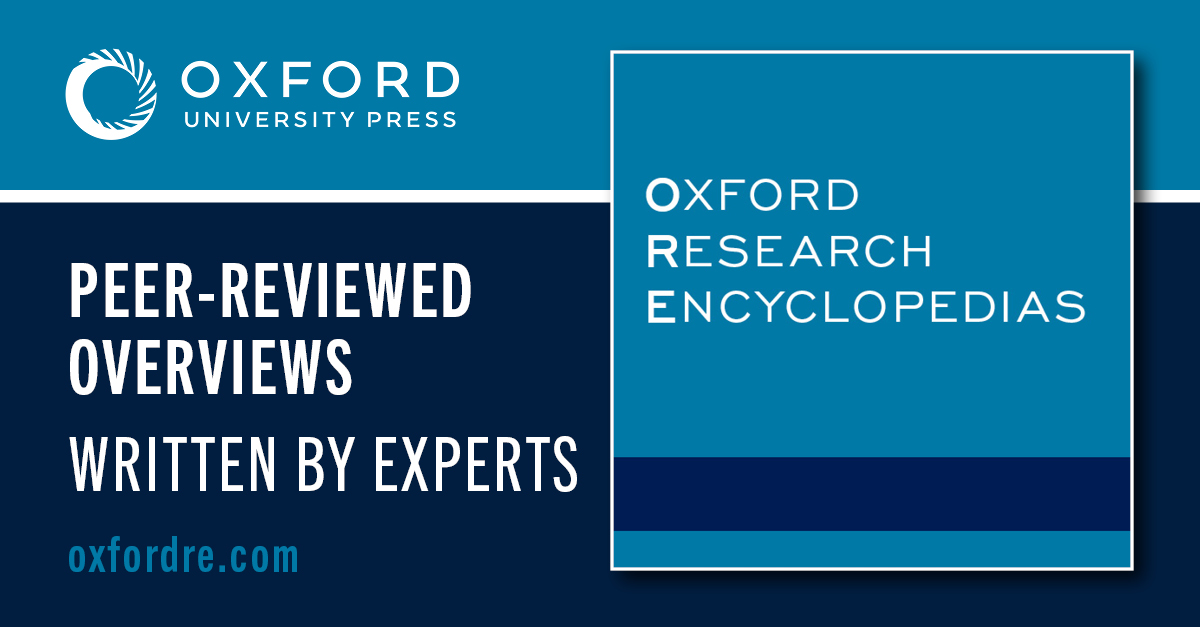 With today’s overabundance of information and misinformation, students and researchers alike can be overwhelmed in identifying what’s trustworthy, what’s up-to-date, and what’s accurate. This is the reality of many of us who want to be very well-informed on different topics.

Recently, Falvey Library subscribed to the Oxford Research Encyclopedias of Education to give access to more than 1,000 articles from a prestigious publisher Oxford University Press. The editor, George W. Noblit, wrote:

The ORE of Education provides thorough and balanced syntheses of what is known, what is disputed, and what is in progress in education research. The syntheses will be gateways to new domains of inquiry, providing provocative ideas and incisive critiques as well as addressing the broad controversies that mark education. The ORE of Education will be the singular resource for access to all that is known and all that is being thought in and about education. (Noblit, 2022).

The Oxford Research Encyclopedias covers topics in these general categories: 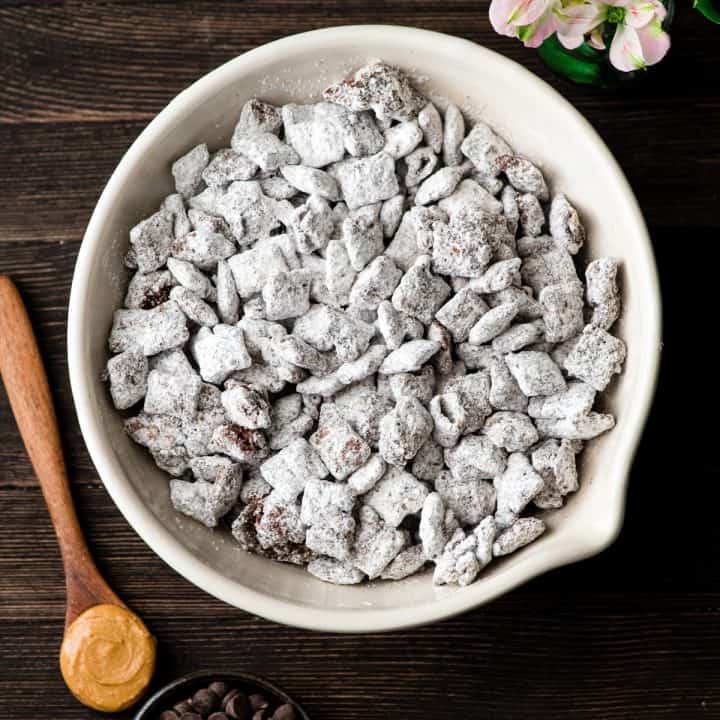 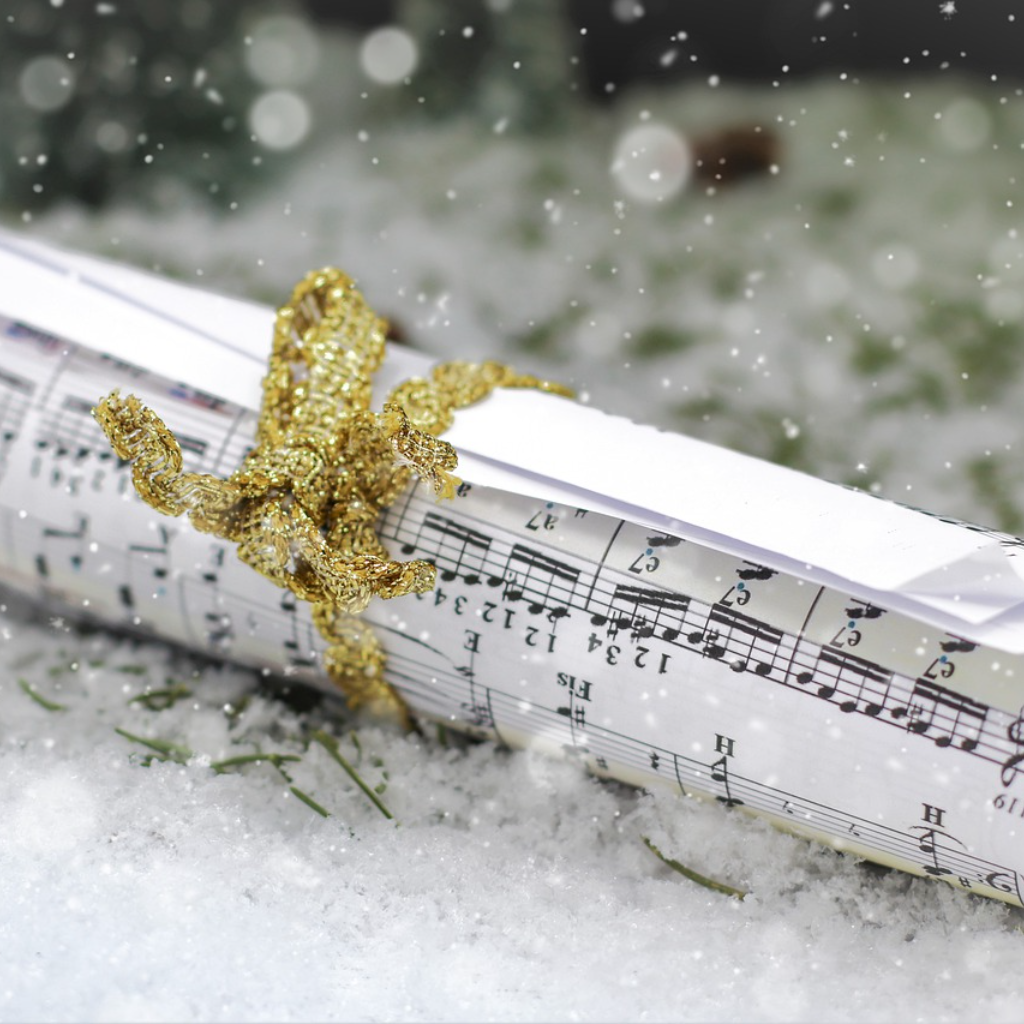 With Christmastime approaching, it’s time to start listening and appreciating the season before it passes you by. Rather than opting for the classics such as “Jingle Bells” or “Rudolph the Red Nosed Reindeer” at every chance you get (although there’s nothing wrong with that), consider checking out the multitude of pop music various stars have offered over the years with the convenient broken-down guide provided below. Happy Holidays!

These pop hits have stood the test of time and are just as likely to be heard on the radio as any other Christmas carol. Out of all the classics, these three are the best of the best.

“All I Want for Christmas is You” by Mariah Carey – Say what you want about this song, as it has gained a reputation for being overhyped, but it’s simply not Christmas without at least a few (or hundreds of) listens.

“Last Christmas” by Wham! – This song is the perfect choice for those who could do without the same cheery tone of most Christmas songs.

“Mistletoe” by Justin Bieber – Upon its release in 2011, this song easily became a staple for both middle school girls and non-Justin Bieber listeners alike.

While these songs often get overshadowed by their more-famous counterparts, they are just as deserving of multiple listens throughout the holiday season.

“Underneath the Tree” by Kelly Clarkson – Once you hear this song for the first time, you’ll never be able to get it out of your head, and you’ll enjoy every minute of it.

With a limited amount of Christmas carols in existence, it can be difficult to decipher which covers are the best. Over the years, these three have remained tried and true staples.

“It’s Beginning to Look a Lot Like Christmas” by Michael Bublé – While it was hard to choose just one cover from Michael Bublé, this song sums up the simultaneous anticipation and nostalgia associated with Christmas perfectly.

“Have Yourself a Merry Little Christmas” by Sam Smith – This slowed-down take of a classic Christmas song is a match made in Christmas heaven with Sam Smith’s vocals.

View my full holiday playlist below. From all of us at Falvey, we hope you give these picks a listen and have a happy and healthy Holiday season!

Olivia Dunn is a senior at Villanova University. She works in Falvey Library as a Communications and Marketing Assistant and majors in Communication with specializations in both Journalism and Public Relations.

“Served annually at the Stahl’s holiday brunch, this recipe pairs well with traditional egg casseroles. You can prep this dish the night before which makes it a quick and tasty option for Christmas morning!” 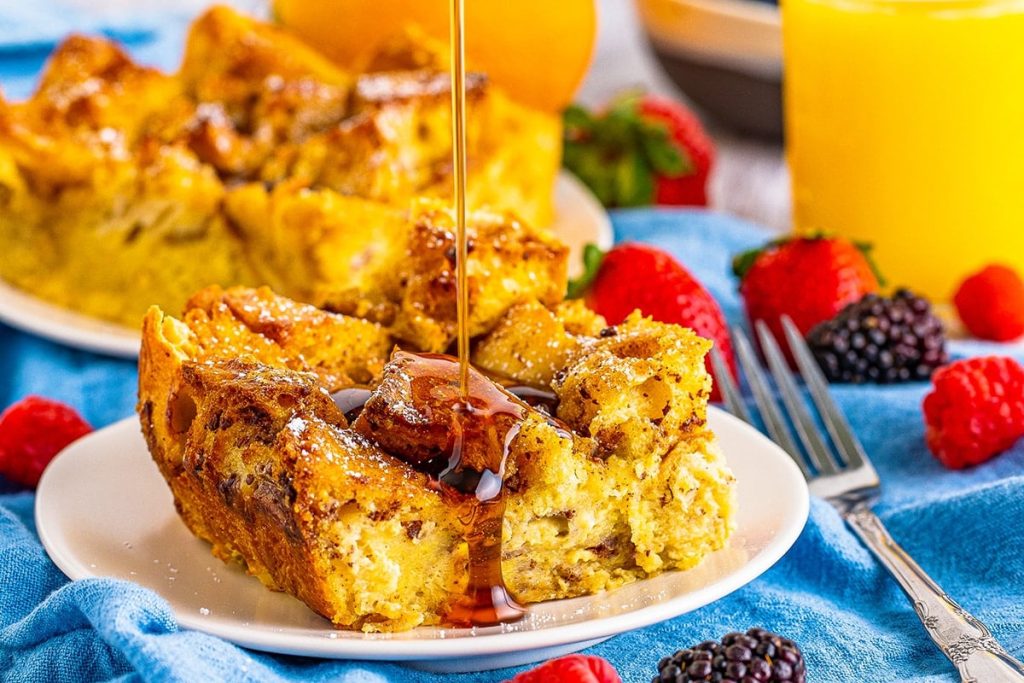 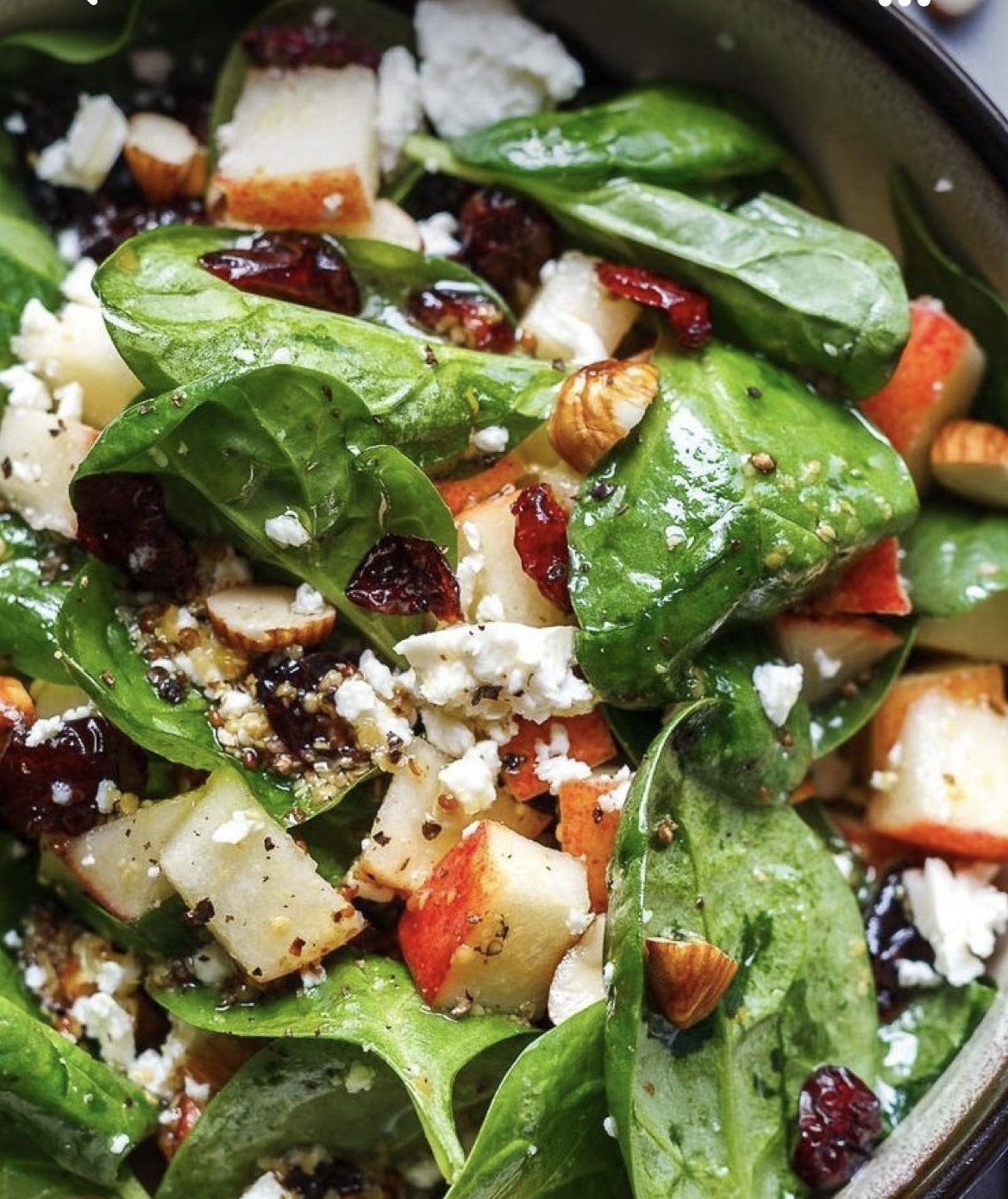 “Make a béchamel sauce out of the butter used to sauté mushrooms, then bake with green beans and fried onions in a casserole dish for about an hour.” 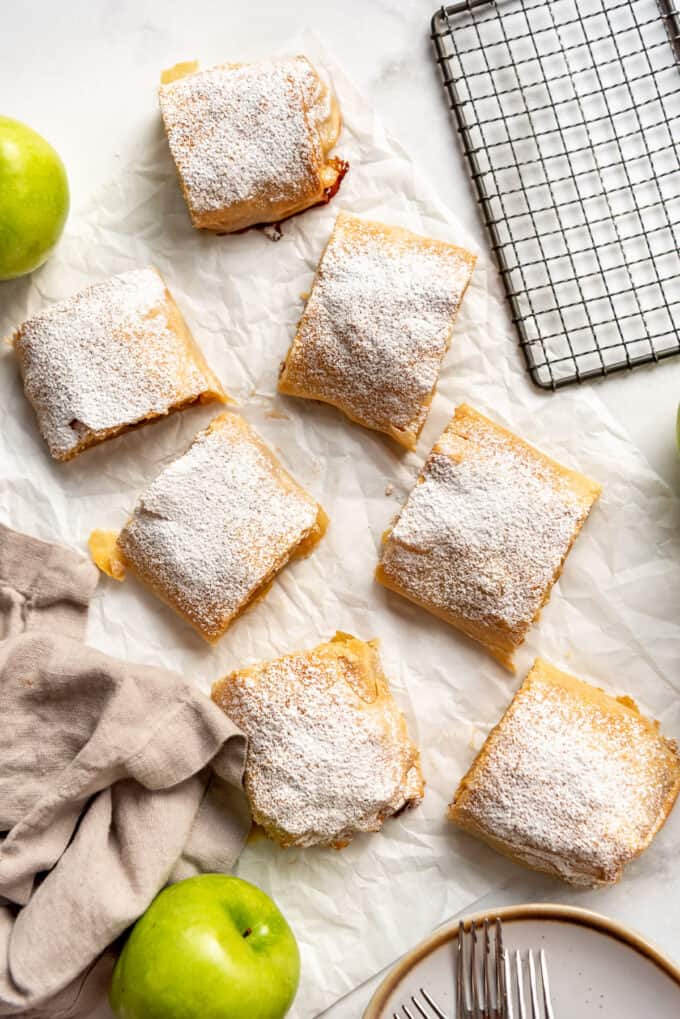 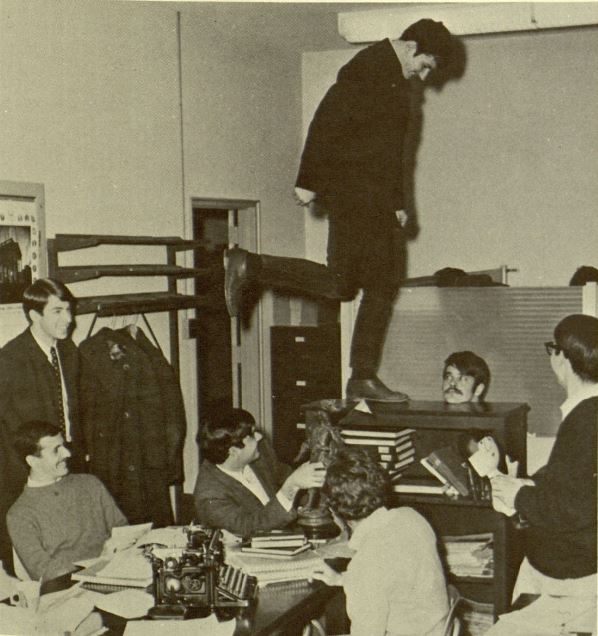 Hang in there, Wildcats! Finals will be over soon, and you can breathe a sigh of relief and dance (maybe not on any tabletops.) Good luck—You got this! Image courtesy of the 1968 Belle Air (page 23) via the Villanova University Digital Library. Read the full yearbook here.