Cat in the Stax: The Trillion-Dollar Coin 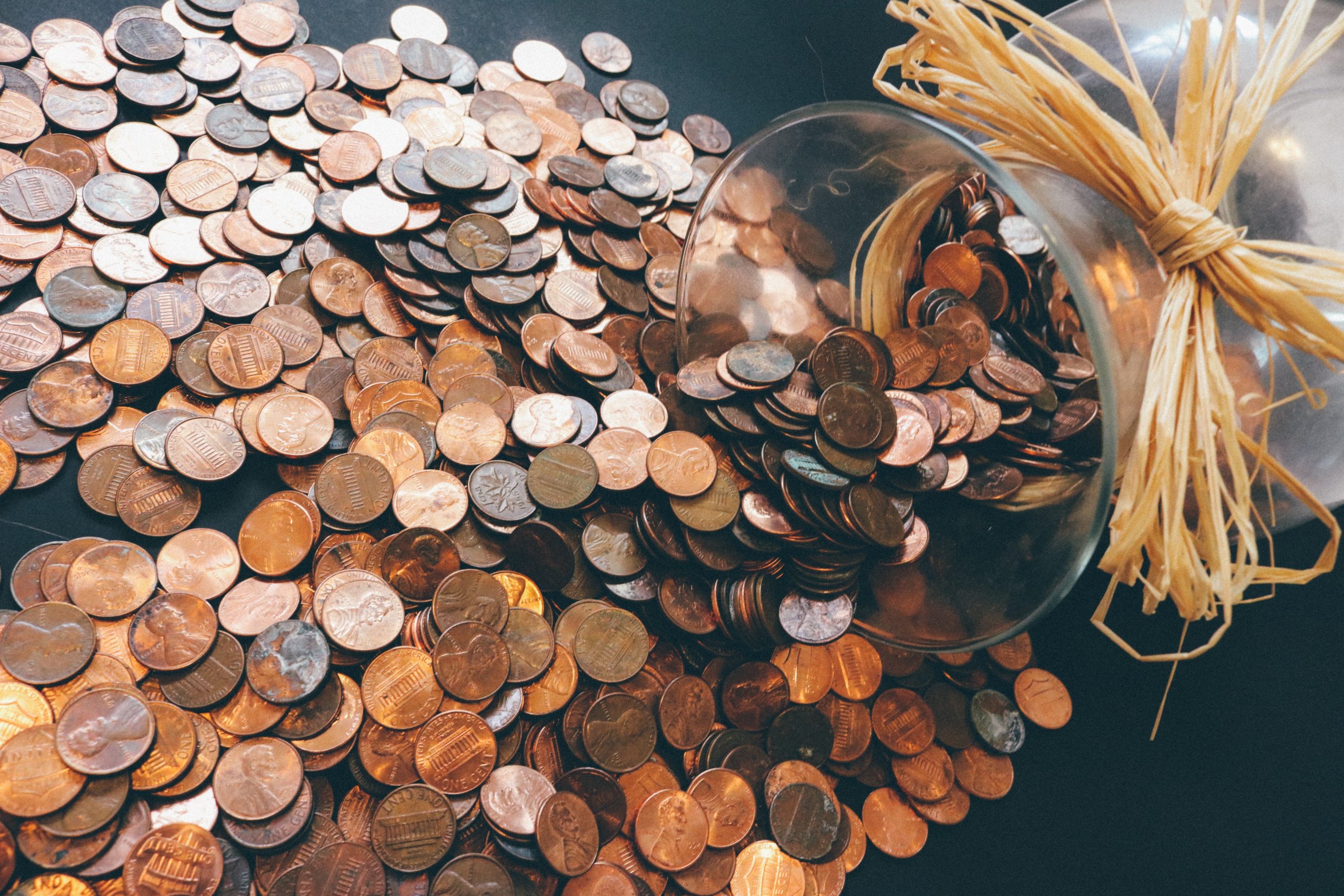 Once again, the infamous American debt ceiling is all over the news.

Even when the United States technically reaches the debt ceiling, there is still time to avert economic ruin. By taking “extraordinary measures,” the government can continue to pay debts for a few months even after the limit is reached.

There are plenty of ideas floating around that all claim to be solutions to this economic issue, but there is one particular plan I find both fascinating and hilarious. 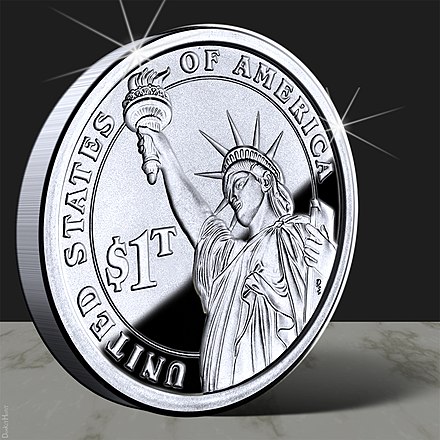 This idea is known as the trillion-dollar coin. The concept involves minting a coin worth one-trillion dollars and placing it in the Federal Reserve. This would give the United States more spending power and the ability to pay its debts.

Miraculously, because of a 1996 law, such coinage would be legal if it were minted with non-traditional metal such as platinum, as there are no value restrictions officially imposed on platinum coinage.

This concept was first introduced in 2011 during a debt ceiling crisis that lasted until the end of July, just days before the U.S. would officially default. Ever since, the trillion dollar coin has faded into obscurity and subsequently reemerged when another debt crisis looms.

Despite the appealing simplicity of the idea, there are quite a few reasons why minting a one-trillion dollar coin could be harmful. The biggest risk is rapid inflation, which is already a major issue in the United States.

But above all, minting such a coin would be an action never taken before, so despite speculation, no one truly knows what would happen. Markets generally dislike such unpredictability, so to keep investors calm, government will most likely avoid such a move.

If you’re interested in learning more about the trillion-dollar coin or economics in general, check out Falvey Library’s subject guide on economics. There, you can access economic article databases, peruse relevant statistics or even chat with Linda Hauck, Falvey’s Business Librarian.

With complimentary access to the New York Times provided by Villanova University, you can also read this in-depth article on the current debt ceiling debacle.

Ethan Shea is a second-year graduate student in the English Department and Graduate Assistant at Falvey Library.