Cat in the Stax: Thanksgiving Travel and Population Growth 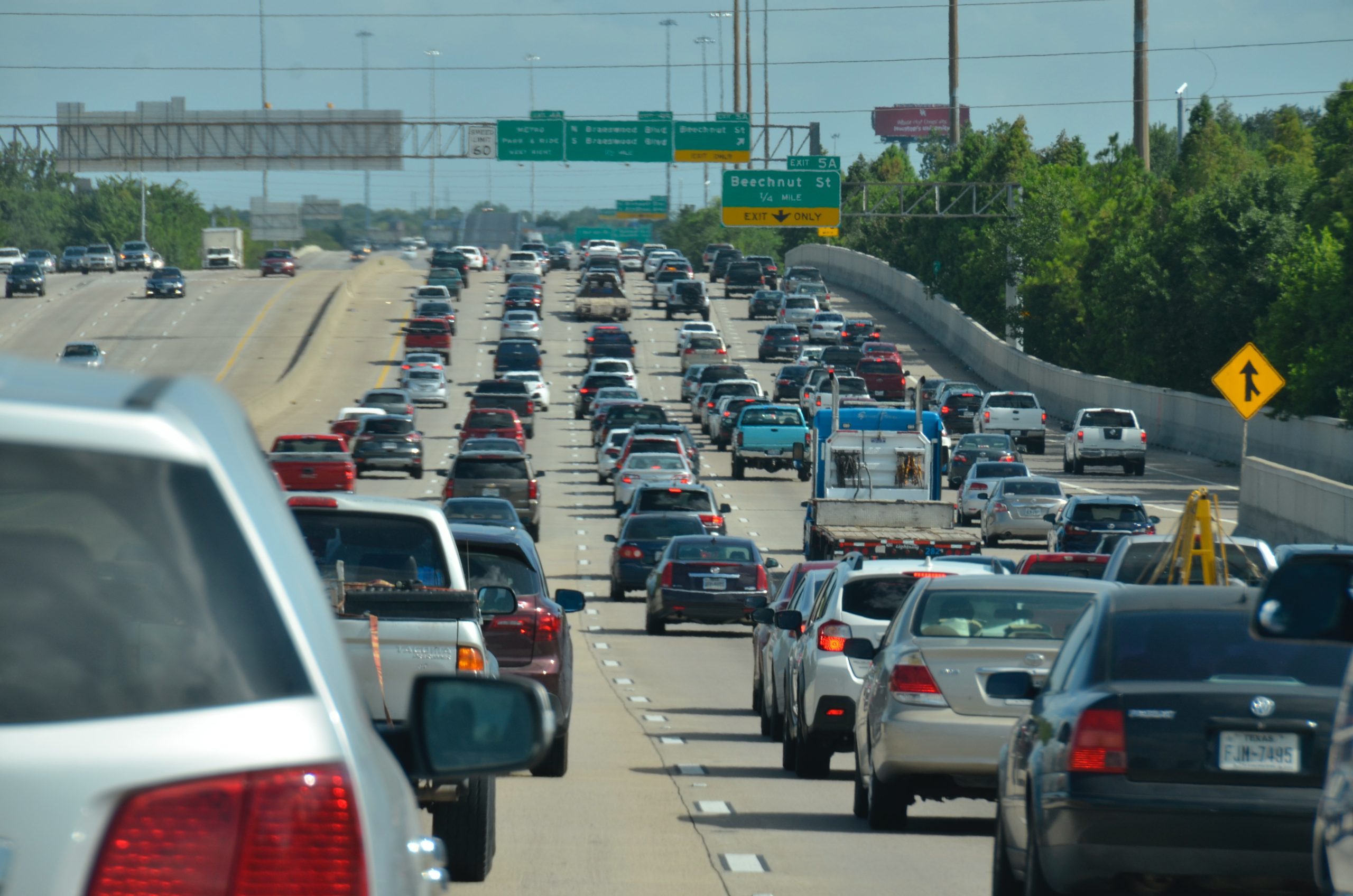 Thankfully, more people can visit their loved ones this year, but returning to pre-pandemic travel means more traffic and delays. It feels like roads just keep getting busier, and that’s because they are. With a seemingly ever-increasing population, things are bound to become more crowded.

Which brings me to my tangentially related point. Increasingly busy holiday travel always reminds me of the potential challenges posed by global population growth. Fittingly, the human population made headlines recently, so it’s the perfect time to reconsider my concerns.

Our population took only 12 years to increase from seven to eight billion, but the UN predicts it will take another 15 years to reach nine billion people. This means global population growth may finally be slowing.

It’s easy to fear the unknowns of rapid population growth. When the time comes (perhaps it already has), will we be prepared to make the adjustments needed to accommodate for a billion more people?

Everyone has their own opinions of what will occur over the next 15, 50 or 500 years, but considering the future of humanity in light of a holiday based on thankfulness encourages us to look on the bright side.

Because of modern medicine and new technology, the average life span of humans has increased over the past century, leading to the population growth recognized earlier this month. Things are far from perfect, but perhaps reaching a population of 8,000,000,000 shows us that things are getting better. That’s for you to decide though.

If you’d like to check out some resources concerning the global population, look no further than Falvey! Here are a few worth noting:

Global Population at a Glance: 2002 and Beyond – U.S. Census Bureau

Thanks for indulging me with this non-traditional holiday blog, and Happy Thanksgiving from myself and everyone here at Falvey!