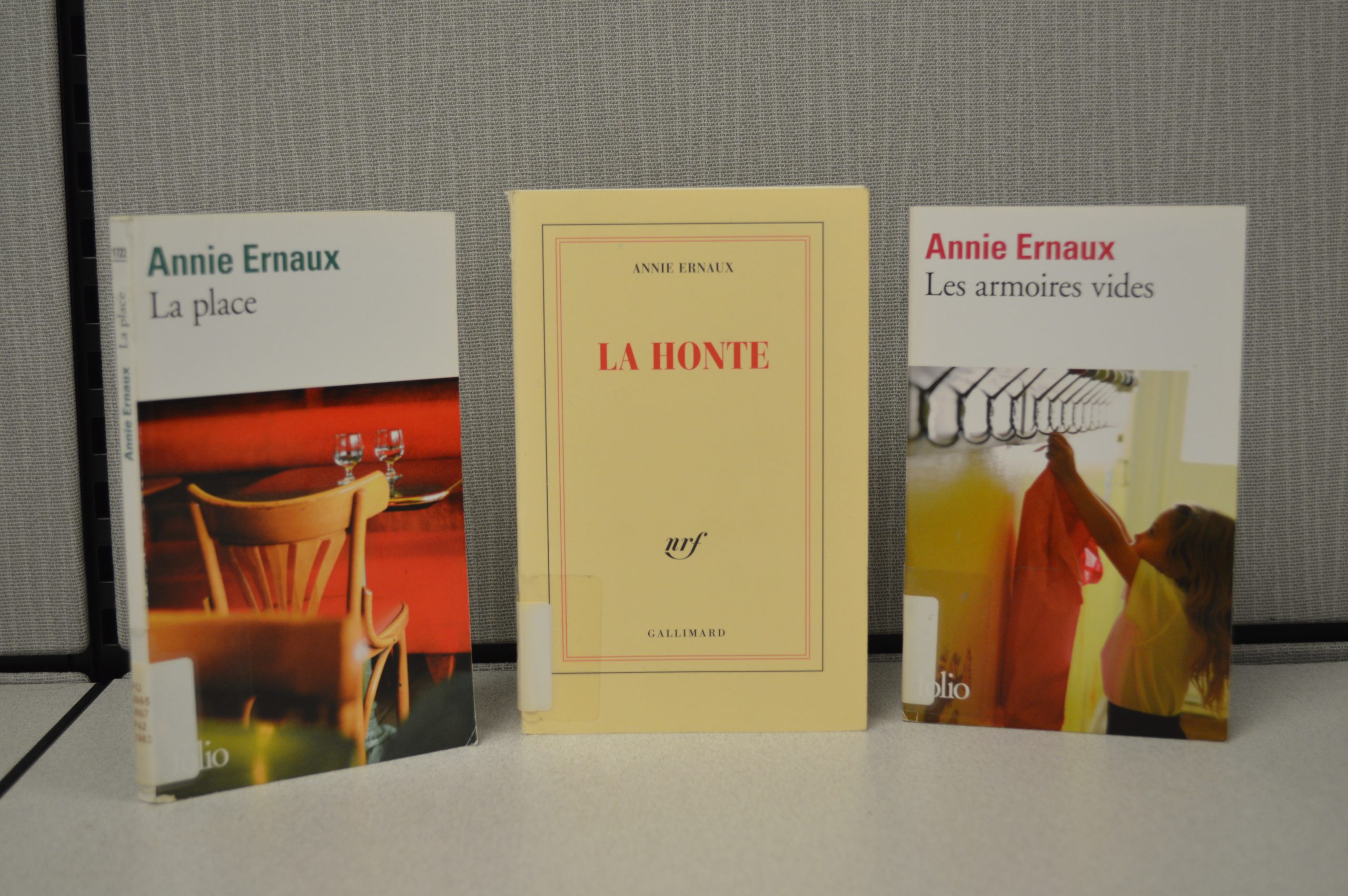 Earlier this month, Annie Ernaux was awarded the Nobel Prize in Literature. Ernaux is French writer who has always been open about the intimate details of her life. Her ability to communicate these personal highs and lows in such lucid fashion is what won her the most coveted of all literary awards.

Even at the age of 82, Ernaux says this award motivates her to continue writing. As someone whose activism for women’s rights is often at odds with French President Emmanuel Macron and American political counterparts, Ernaux’s work is still very much steeped in and relevant to contemporary politics. 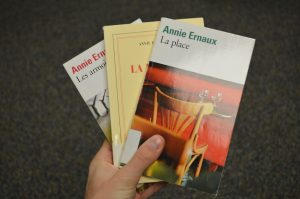 Only 17 out of 119 writers who received the Nobel Prize in Literature have been women, so it is significant that Ernaux has been the second woman to receive the prize in the last three years.

If you would like to learn more about last year’s recipient of the Nobel Prize in Literature, Abdulrazak Gurnah, check out this blog on Falvey’s website.

Additionally, Falvey has a few of Ernaux’s books, such as La Place, La Honte, and her first novel Les armoires vides, available for pick-up in the stacks. If you consider yourself a Francophile or someone who enjoys French literature, you should certainly give them a read.

To learn more, use your access to the New York Times granted through Villanova University to read this NYT article!

Ethan Shea is a graduate student in the English Department and Graduate Assistant at Falvey Memorial Library.