Cat in the Stax: Sometimes we all need a little space… 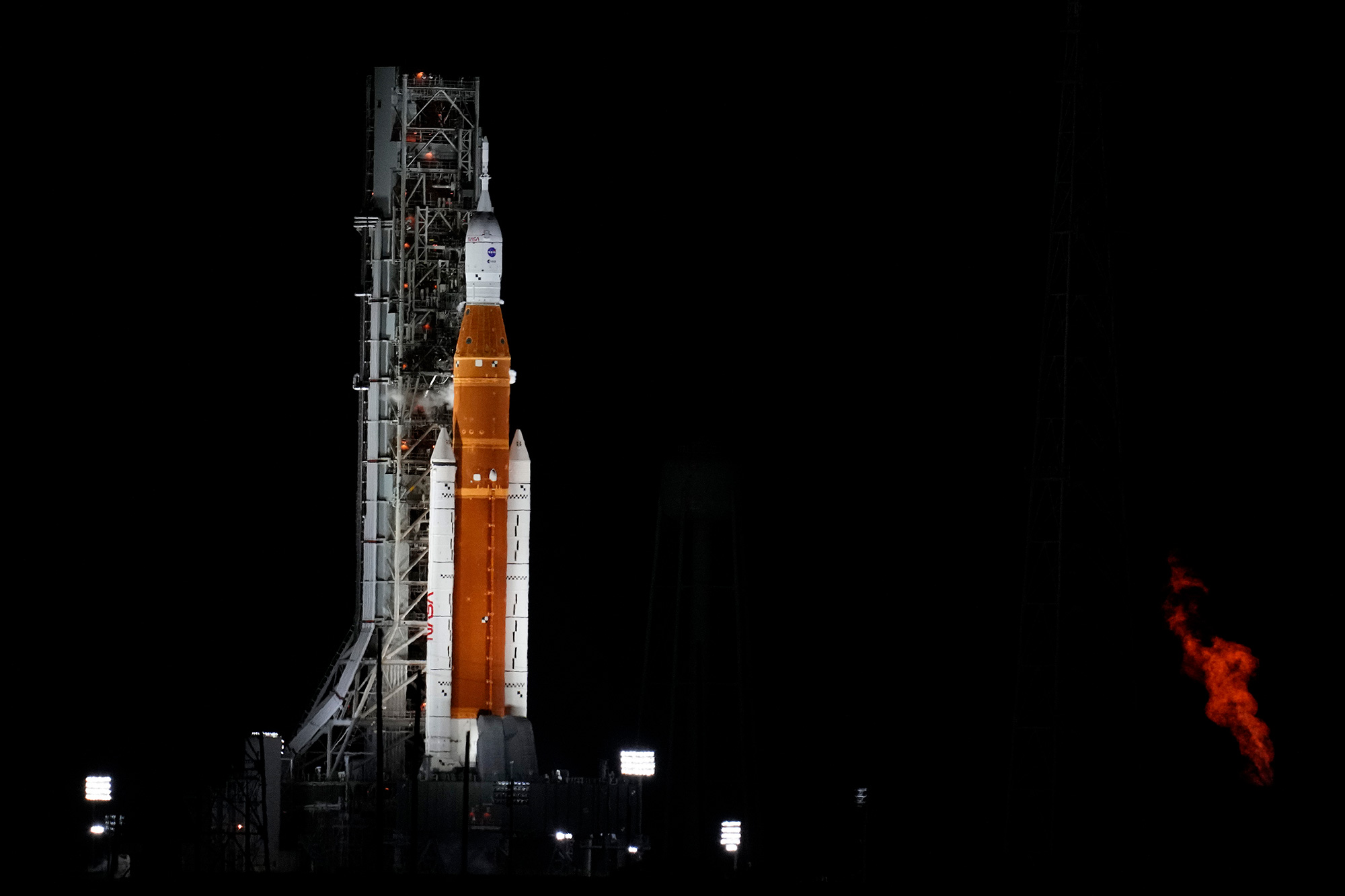 On Monday, Aug. 29, NASA was scheduled to launch the unmanned spacecraft Artemis I. The goal of this Artemis mission is essentially to rehearse and ensure the safety of future missions, including Artemis II and III, the latter of which is scheduled for 2025 and intends to land the first woman on the moon. 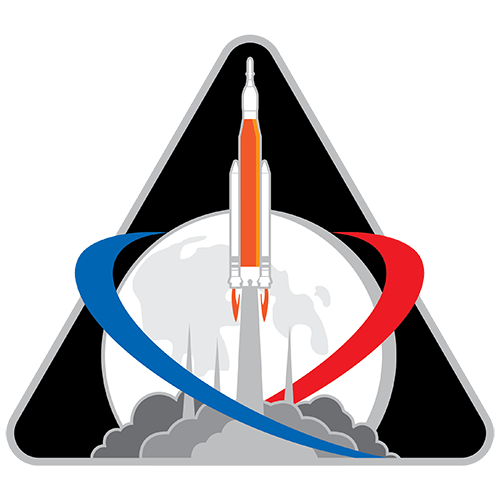 At liftoff, Artemis I will weigh 5.75 million pounds and generate 8.8 million pounds of thrust to launch itself 500 feet directly upward in only seven seconds. After traveling 1.3 million miles, out past the Moon and back to Earth, Artemis I will re-enter Earth’s atmosphere at higher speeds than ever before, 24,500 miles per hour (Mach 32), and eventually splash down safely.

Unfortunately, Monday’s launch was scrubbed due to engine issues and unfavorable weather, but to make up for the lack of anticipated celestial expeditions, this week’s “Cat in the Stax” will point to some stellar resources here at Falvey because sometimes we all need a little space.

For one, Falvey has a robust collection of films, available on DVD and online, related to space exploration. You may want to watch something fictional, such as Gravity or 2001: A Space Odyssey, both available on DVD at Falvey’s West Stacks, or you may prefer something like Apollo 13, a documentary about the “successfully failed” Apollo 13 mission, which did not accomplish its goal but managed to bring its crew back to Earth unharmed despite all odds.

Of course, there are also plenty of books on space available too. If you have access to a telescope, you should check out The Telescopic Tourist’s Guide to the Moon. It’s just like any other tour guide, except it’s designed for another celestial body. This book will guide stargazers through famous locations on the moon, such as where the Apollo missions landed and where well-known movie scenes take place.

If you lean more in the direction of science-fiction, space is a common setting for such literature. One such novel, Dune, is currently available in Falvey’s stacks, and it was also recently adapted into a film for the second time. Although this new movie has not yet arrived at Falvey, the original film, released in 1986, is available as a DVD in the stacks.

As of now, there is still a chance that Artemis I will launch on Friday, Sept. 2, but it is not guaranteed. I guess this blog will have to satisfy our astronomical cravings for now.

If you’d like to learn more about the specifics of Artemis I and the planned missions of the Artemis Program, check out NASA’s website here.